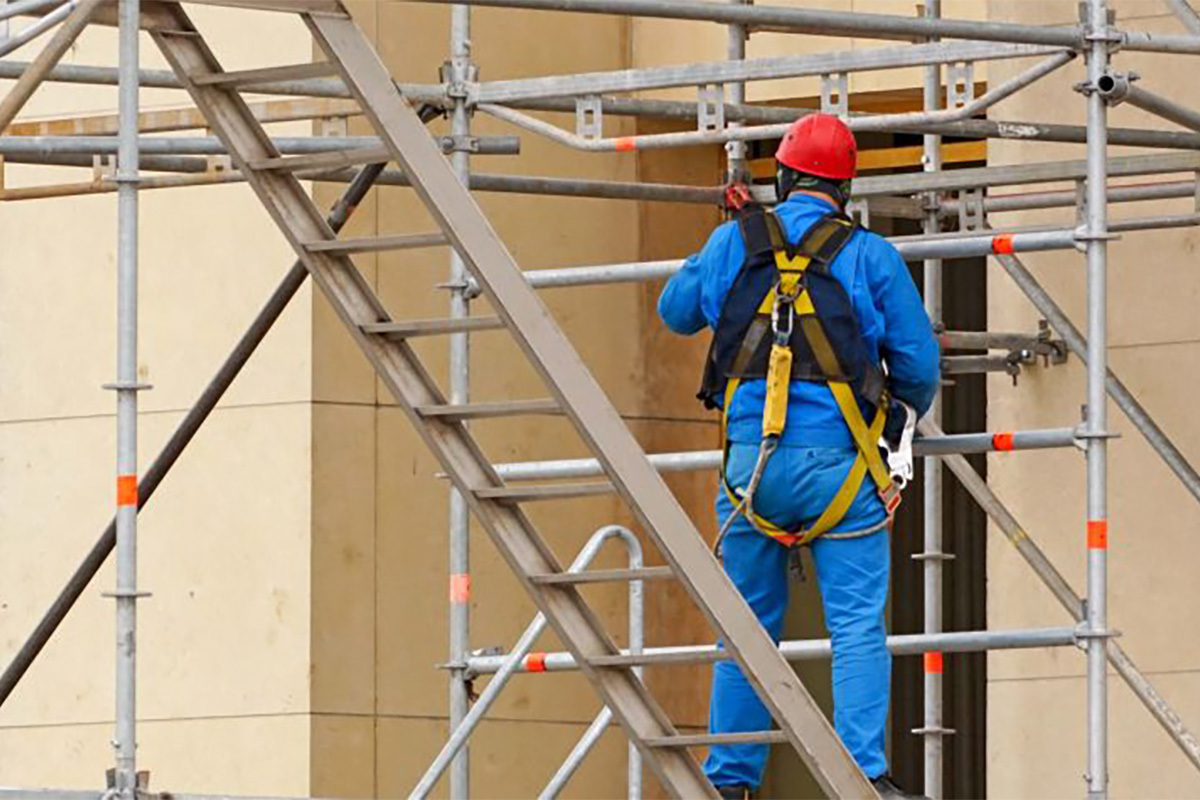 Often, employers believe their job is complete if they can keep their workers safe from an impact injury during a fall event. Unfortunately, according to the Occupational Safety and Health Administration (OSHA), timely rescue and post-fall suspension trauma are often ignored when employers are building a fall protection plan. To the employee waiting for rescue, suspension trauma is a real and very serious threat. Greater knowledge of what suspension trauma is and how it affects the body is needed to develop a plan to control the hazards it presents.

What Is Suspension Trauma?

Suspension trauma, also referred to as orthostatic intolerance, is a natural human reaction to being upright and immobile and can be caused by a situation when a person is forced to stay upright without standing. The use of a personal fall arrest system during a fall event can be the cause of this situation.

During a fall event, several things occur that can lead to suspension trauma. Because the worker is suspended in an upright position with his/her legs hanging, blood begins to accumulate in the legs. This is commonly called venous pooling (the accumulation of too much blood in the veins) which reduces the flow of oxygenated blood to the heart and brain.

Additionally, in a post-fall suspension event, the leg straps on a worker’s safety harness can exert pressure on veins in the legs, compressing them and further reducing blood flow back to the heart.

When venous pooling happens to someone in a standing position, he or she loses consciousness, faints and falls to the ground, resulting in the head (brain), heart and legs on the same level and normalized blood flow. Unfortunately, during a fall event, the harness keeps the worker upright. The worker faints but cannot collapse and circulation isn’t restored.

Under the most ideal circumstances, when a rescue plan is in place, suspension trauma should always be treated as an emergency situation because, according to the Emergency Medicine Journal, it can become fatal in less than 30 minutes.

Taking Steps to Reduce the Potential for Suspension Trauma

One of the primary ways to slow the progression of suspension trauma is to stand up. When standing, the leg muscles must contract to provide support and maintain balance and these actions also put pressure on the veins. This pressure, along with a series of one-way valves in the veins, helps blood get to the heart and reduces the amount of blood pooling in the legs.

How Does a Worker Stand While Hanging in a Harness? 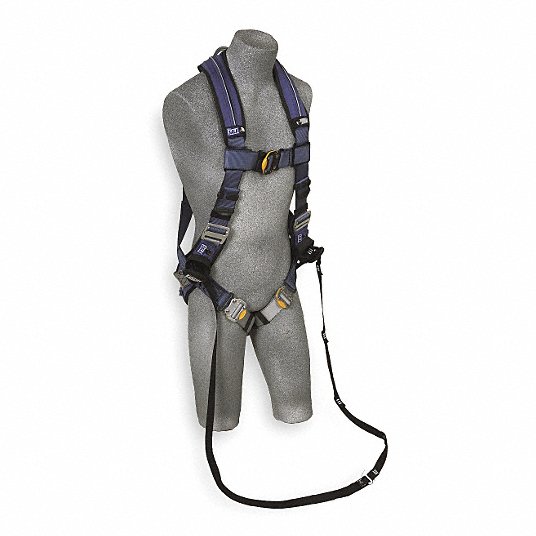 This allows the leg muscles to contract and can relieve pressure from the leg straps to help improve circulation.

Too often, a worker is saved by his personal fall arrest system, only to succumb to suspension trauma while waiting for rescue. Everyone who works at heights should be fully trained in fall prevention and protection procedures. Those procedures should also include provisions for rescue in the event a fall does occur.

Under 29 Code of Federal Regulations (CFR) 1926.502(d) (construction standard) and 29 CFR 1910.140(c)(21) (general industry standard), OSHA requires that employers provide for "prompt rescue of employees in the event of a fall or shall assure that employees are able to rescue themselves." Rescue procedures should address the potential of suspension trauma and how rescued workers will be handled to avoid any post-rescue injuries. They should include:

OSHA also states in their Safety and Health Information Bulletin on Suspension Trauma that any workers who wear fall arrest devices while working, and those who may perform rescue activities, should also be trained in:

A: In an interpretation letter from OSHA dated 12/18/2003 the word "prompt" requires that rescue be performed quickly — in time to prevent serious injury to the worker.

Q: When does the rescue provision apply?

A: Rescue must be provided anytime an employee is utilizing a personal fall arrest system. If employee is using restraint system that prevents exposure to a fall hazard then rescue provision is not required.

For more information on fall protection equipment and the associated standards, check out these Grainger articles: 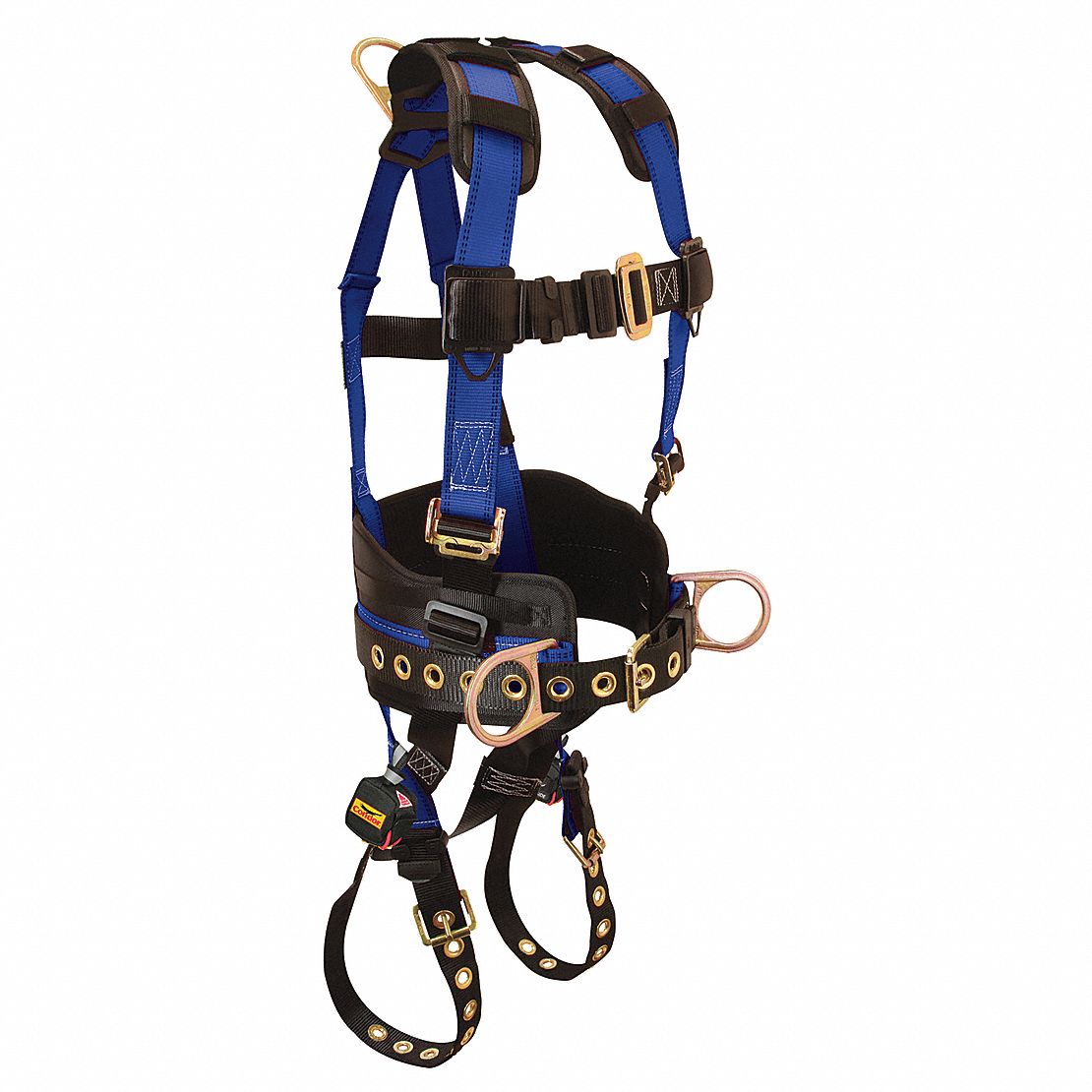 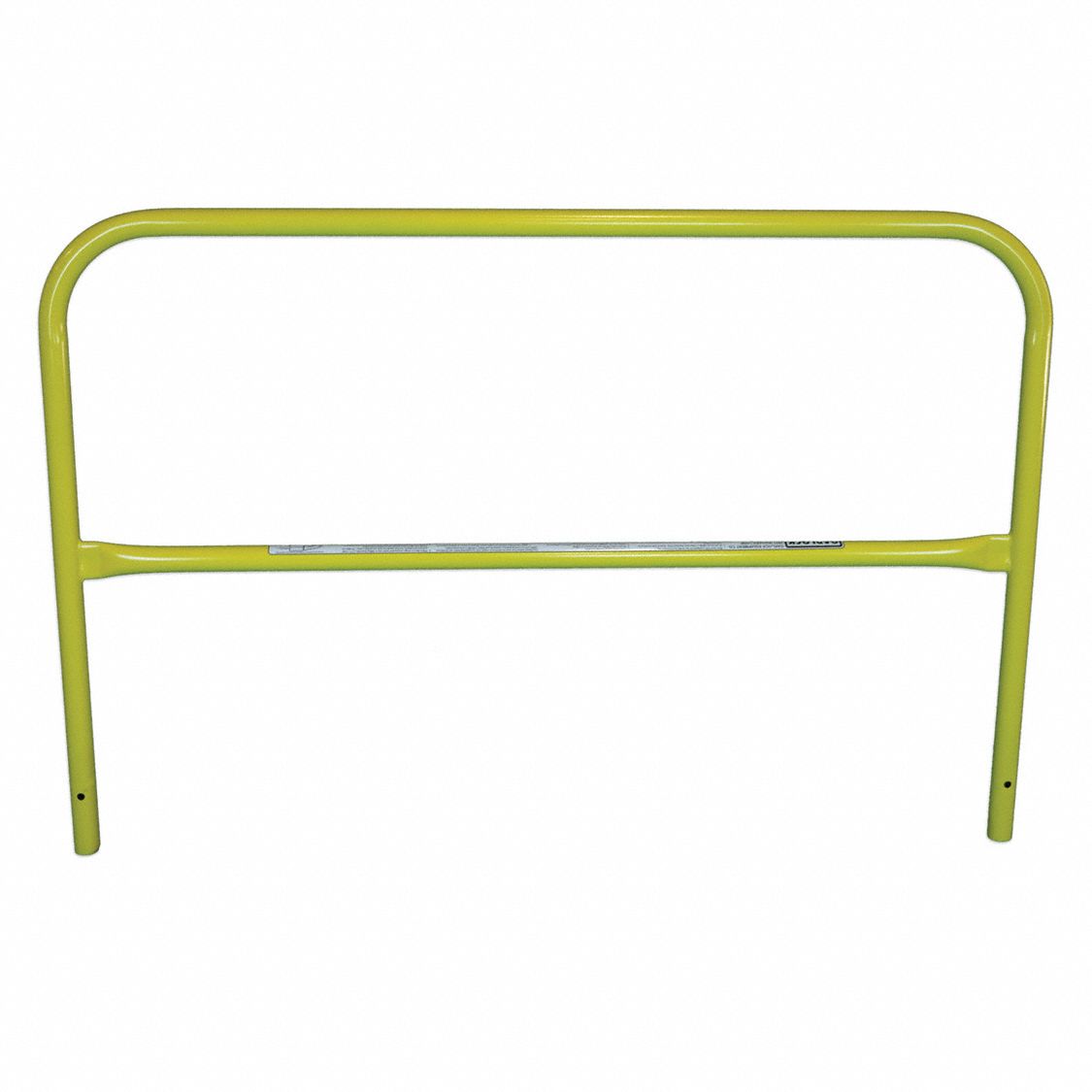