This Workers’ Memorial Day, on Sunday, April 28, will be the thirtieth anniversary of the commemoration of worker fatalities in the United States.

When the first Workers’ Memorial Day was observed here in 1989, the idea was not only to honor fallen workers, but also to promote safer workplaces for everyone: to “pray for the dead and fight for the living.” That goal—those two goals—can be useful to think about how to mark Workers’ Memorial Day this year.

Fighting for the Living

Fighting for the living is all about striving toward the goal of zero fatalities and injuries. Looking at the most recent Bureau of Labor Statistics Census of Fatal Occupational Injuries (2017), you can see that there’s still plenty of fighting to do. While we may never achieve the ultimate goal, we should at least hope to make continuous progress toward it. That’s why it’s so alarming to see any trend that goes the opposite way.

While the total number of fatal work injuries reported in the most recent Census of Fatal Occupational Injuries was down slightly, fatal falls were at their highest level in the 26-year history of the survey, accounting for 17 percent of worker deaths. That’s definitely moving in the wrong direction.

Year in and year out, inadequate fall protection is the leading violation cited by OSHA, and this is a great demonstration of why it’s such a high priority for enforcement.

This year, use Workers’ Memorial Day as a reminder to “fight for the living” by protecting against the dangers of working at elevated heights. Let’s get this trend moving back in the right direction.

For more on working safely at elevated heights, see

Honoring the Dead and Injured

Mourning and commemoration are important parts of Workers’ Memorial Day. As a way of honoring the men and women who died, were injured or suffered from exposures to hazards at work, consider:

For more inspiration on organizing an event, take a look at the worldwide event map and list maintained by AFL-CIO. 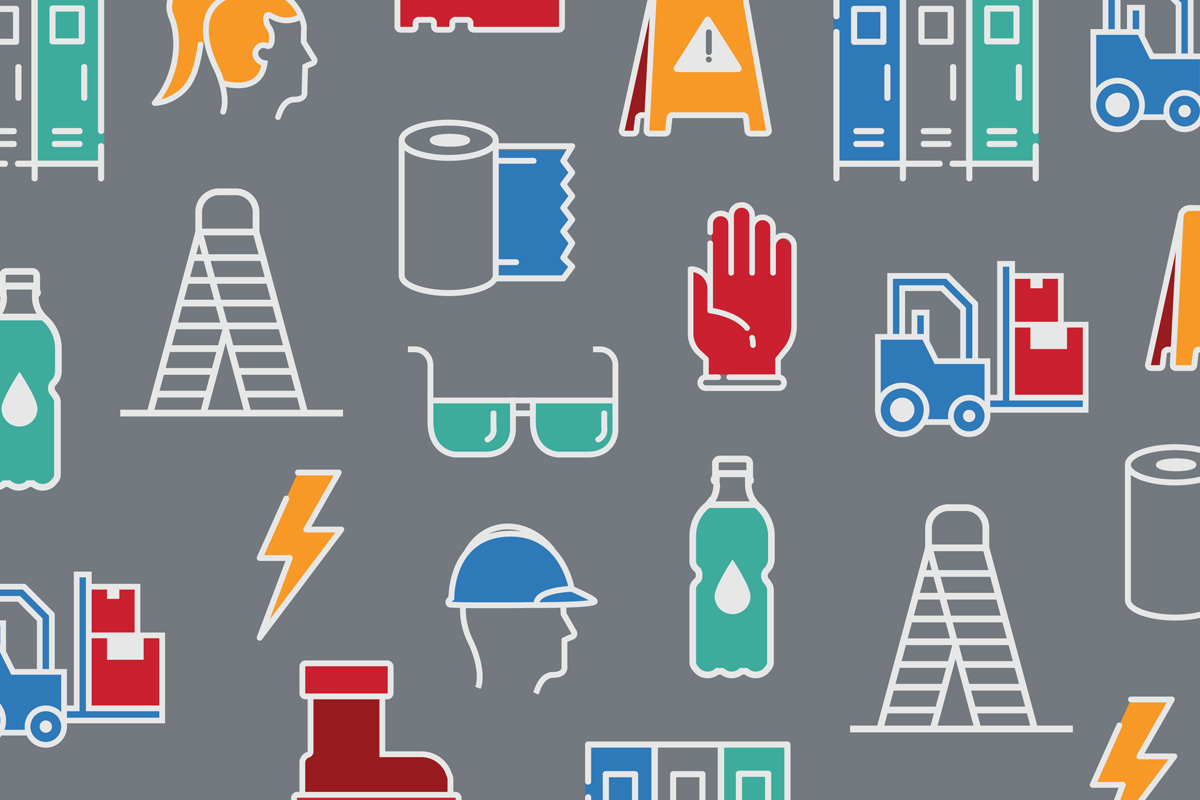 Are Good Safety Habits Established in Your Workplace?