OSHA State of the Union

Dr. Wes Scott joined John McDermott for a Grainger Insights program that addressed the U.S. Occupational Safety and Health Administration’s "state of the union", including an overview of trends in violations, and how these have changed over time. The discussion included ways to stay ahead of violations, and stressed the importance of being informed about OSHA’s focus and new regulations.

According to Dr. Scott, many of the violations that consistently appear on OSHA’s "Top Ten Most Frequently Cited" list occur because employers lack awareness. Dr. Scott said the employer response often is, “We didn’t know that was what we were supposed to do.” But he added, “It isn’t that the information is not available.”

He also noted that improvements are occurring in the way employers are responding to unsafe conditions in the workplace. When employers are aware of the hazards, they are changing their behavior. In fact, most companies are correcting the obvious hazards, which is reflected in the types and quantities of violations found. Dr. Scott stated, “Things that were most prevalent five years ago, those have changed. Things that were most prevalent 10 years ago, we’re seeing those change.” OSHA’s initiatives and special emphasis programs, such as those for machine guarding or mechanical power presses, have helped drive awareness and reduce violations.

As these obvious or “low hanging fruit” hazards are corrected internally, employers should examine safety programs for other violation sources, including those found in written program details. Dr. Scott stated, “Now we’re getting to the point, where it’s real programmatic things that we’re missing.”

Dr. Scott described methods that safety managers can use to make headway on their safety programs. Staying abreast of OSHA’s activities is foundational for successful safety management, according to Dr. Scott. He recommends signing up for OSHA’s QuickTakes newsletter to keep up to speed, and understand company impacts of the agency’s safety initiatives and trends.

Lacking that knowledge can be detrimental to the safety management goals, causing programs to fall behind significantly behind. As an example, Dr. Scott mentioned an organization that he’d recently visited. Safety managers there were unaware of the Globally Harmonized System (GHS), even though these changes in hazard communication were implemented several years ago. Dr. Scott stated, “I think it’s important to stay plugged into the information pipeline.”

And employers still have a lot to learn about safety standards and learning to follow OSHA’s activities. On average, according to Dr. Scott, new standards take seven to eight years to go through all the steps. That gives employers and safety managers time to gain awareness of these future regulations and study impacts on their company. OSHA’s use of social media and other methods to disseminate information have been useful to improve communication of these events, but industry still needs to pay attention to trends and changes.  Dr. Scott stated, “I think we’re better, but we’ve got ways to go. New standards that are on the cusp of being released are going to have a definite impact and on what we see in the safety and health future. We need to keep our eyes and ears open.”

Dr. Scott said that pushback on new standards is often directed incorrectly. Perceived costs to the company can cause delays in necessary improvements in safety and health. Employers should look at how proposed standards impact employees, as opposed to focusing solely on the bottom line. The two actually work together, not against each other. Scott stated, “Ultimately, if we save the employees, we do save money for the company.”

Dr. Scott is the consulting services director at the National Safety Council, and has an extensive background of more than 30 years in biomedical, engineering, environmental and occupational safety and health fields. 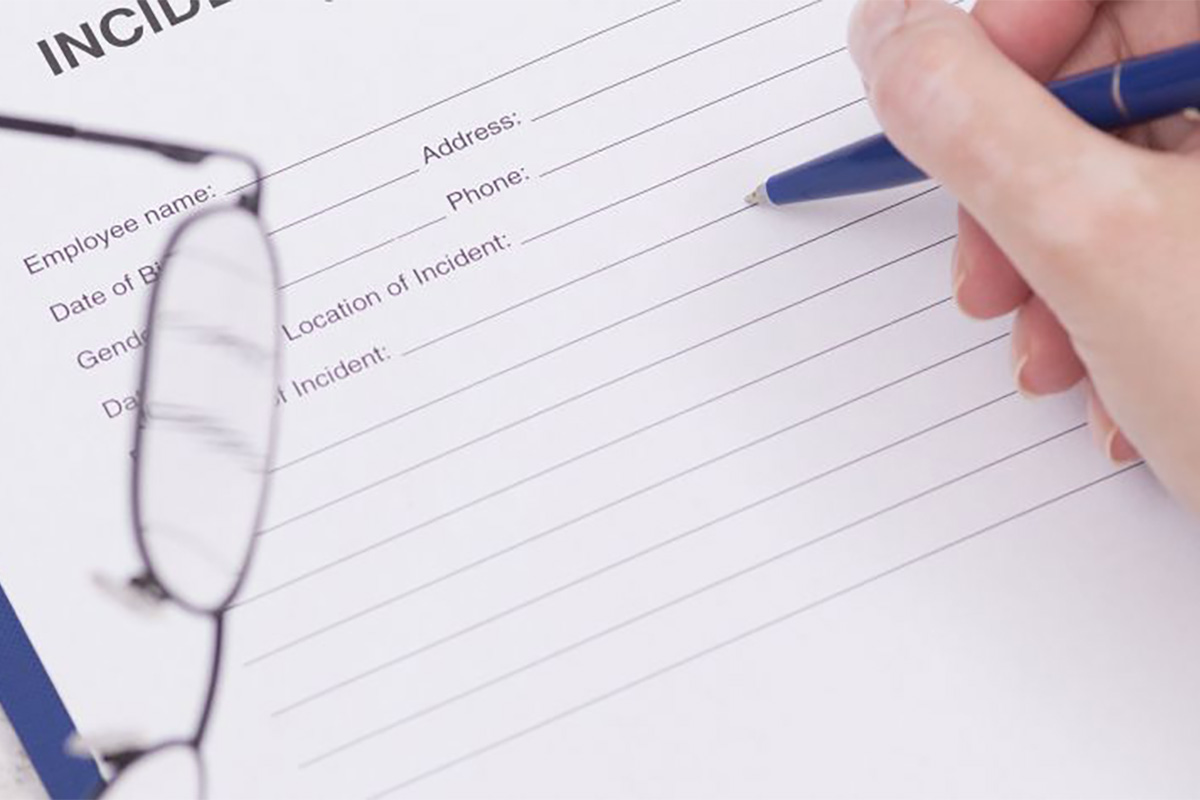 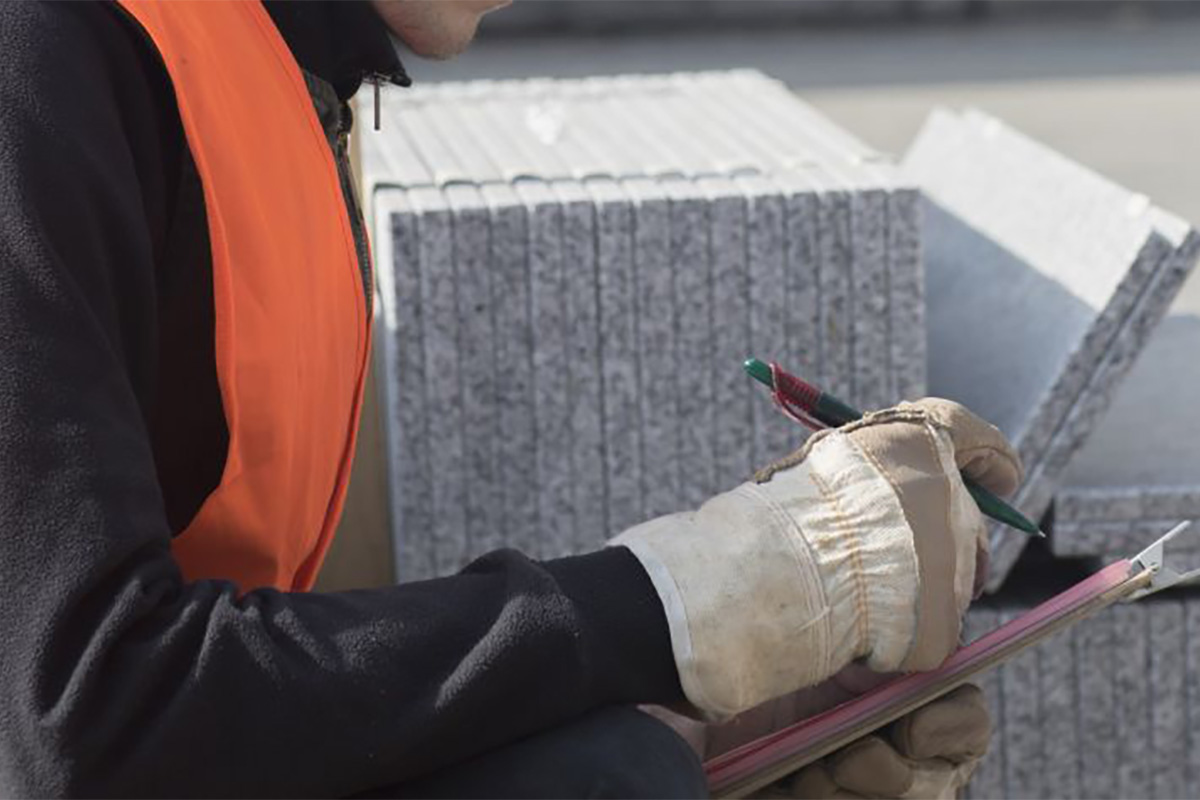 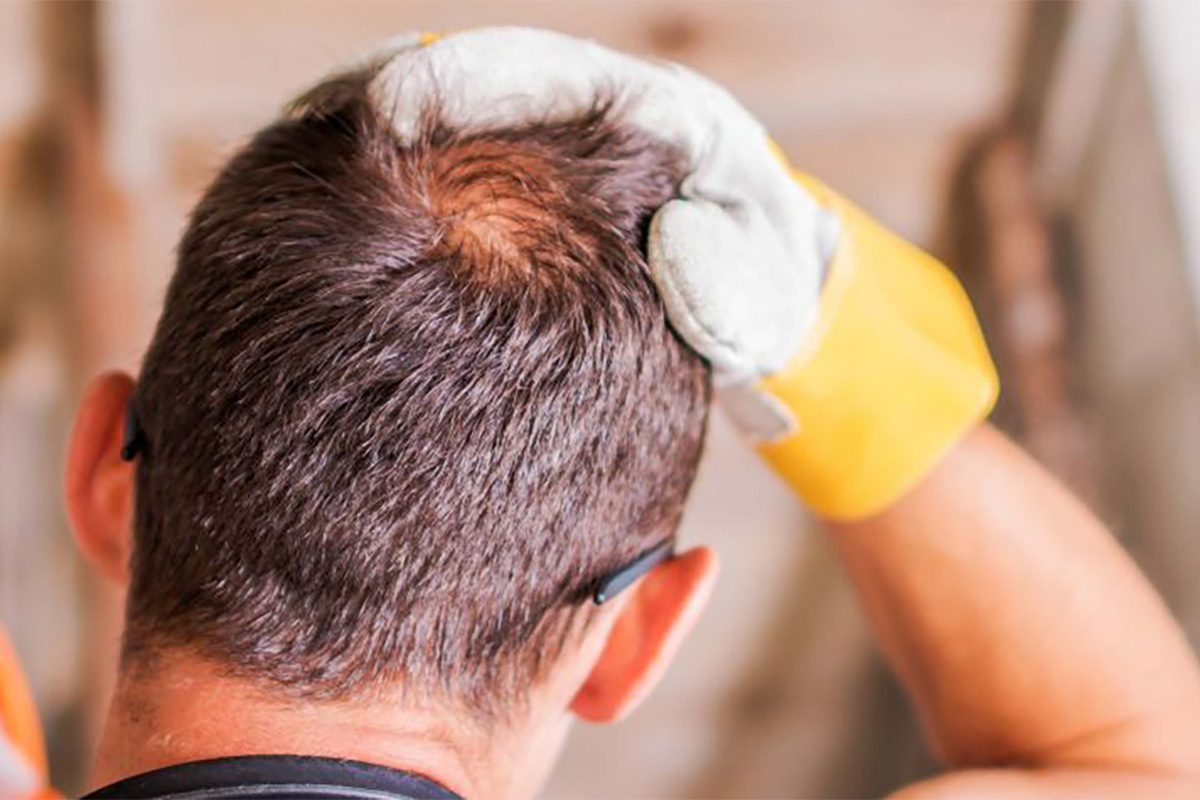 What ISO 45001 Could Mean for Your Business