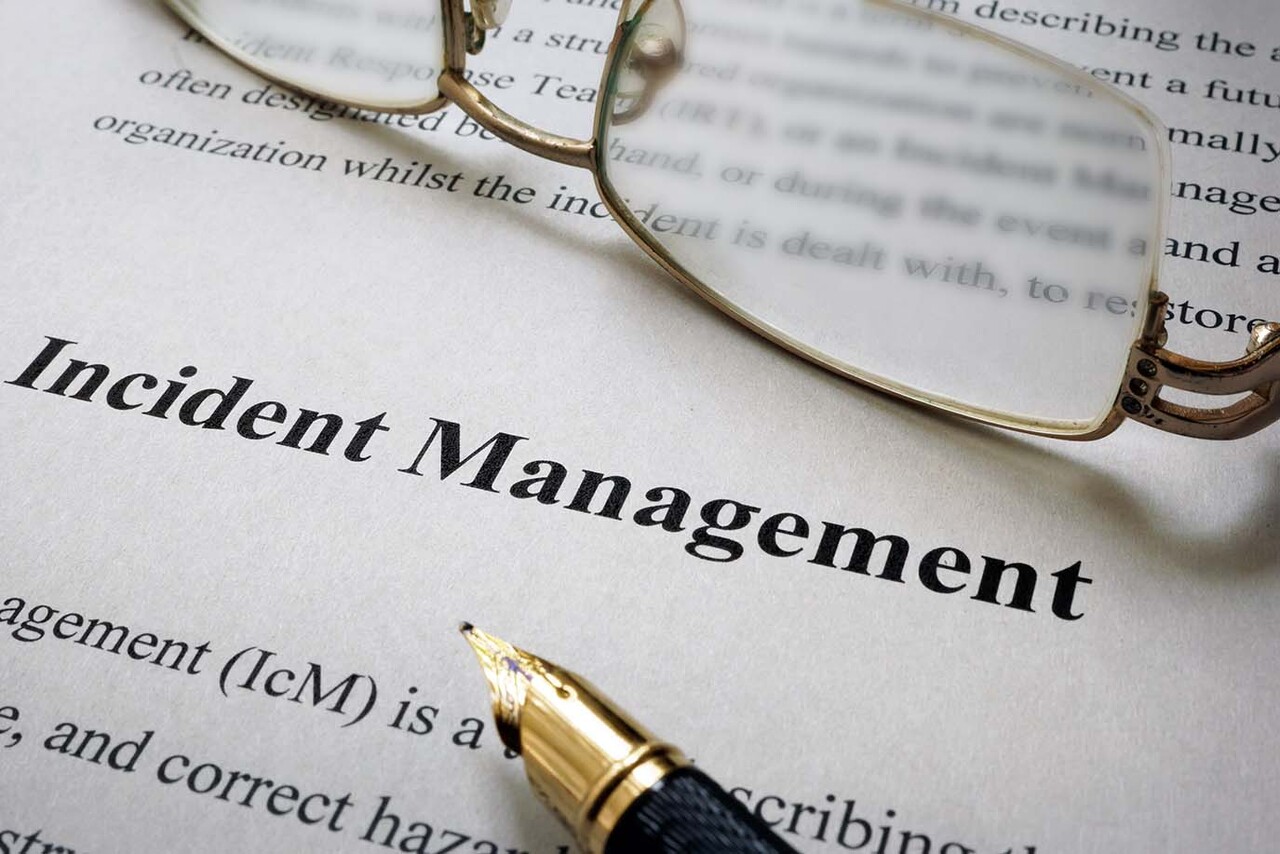 The Occupational Safety and Health Administration’s (OSHA’s) recordkeeping requirements in place since 1971 (29 Code of Federal Regulations CFR Part 1904) are designed to help employers recognize workplace hazards and correct hazardous conditions by keeping track of work-related injuries and illnesses and their causes. These requirements were updated in 2002, 2015, 2016 and 2019.

The 2002 revision was written in plain language using a question and answer format. OSHA changed the injury and illness reporting forms, eliminating the 200 form and replacing it with the new 300 series of forms: OSHA Form 300 (Log of Work-Related Injuries and Illnesses), Form 300A (Summary of Work-Related Injuries and Illnesses) and Form 301 (Injury and Illness Incident Report) were introduced. The list of exempted industries was updated to reflect then recent industry data. The revised rule included provisions for recording needlestick and sharps injuries, musculoskeletal disorders (MSDs), standard threshold shift (STS) hearing loss cases and tuberculosis transmission cases. It also clarified the definition of restricted work or light duty making it easier to record those cases; promoted employee awareness and involvement in the process; and addressed employee privacy concerns. Medical treatment and first aid definitions were also modified to simplify recording decisions.

To Make a Report

On May 12, 2016, OSHA published the injury and illness reporting rule, known as “Improved Tracking of Workplace Injuries and Illnesses” and it became effective January 1, 2017. This rule does not change the core requirements of the existing recordkeeping rule but  required identified establishments to submit their OSHA 300, 300A, or 301 forms to OSHA on an annual basis. The forms required are dependent on the size (number of employees) of each establishment covered:

OSHA felt this change was necessary to eliminate the possibility of sensitive information found on Forms 300 and 301 such as descriptions of workers’ injuries and body parts affected being disclosed to the public.  OSHA felt it will better protect personally identifiable information or data that could be re-identified with a particular worker.  OSHA also felt this change will allow it to focus on information gathered from their severe injury reporting initiative along with data collected from Form 300A.  This rule also eliminated the requirement to electronically submit an Employer Identification Number (EIN) with the 300A form.

Employers regularly exempt from OSHA recordkeeping includes small businesses with fewer than 11 full- or part-time employees during the previous calendar year and employers classified in low-hazard industries. However, these employers are required to report all inpatient hospitalizations and fatalities as required by 29 CFR 1904.39. In addition, if the employer is notified in writing by OSHA to participate in a statistical survey, the employer must maintain injury and illness records in accordance with 29 CFR 1904.41. Employers who receive a Survey of Occupational Injuries and Illnesses Form from the Bureau of Labor Statistics (BLS) must promptly complete the form and return it (29 CFR 1910.42).

Employers exempted from preparing and maintaining injury and illness records include industries listed in Appendix A of Subpart B of the revised recordkeeping standard.

The OSHA Form 300 log is used by each employer’s establishment to record and maintain information about employee injuries and illnesses. An establishment, as defined by OSHA, is a single physical location where business is conducted, or where services or industrial operations are performed; the place where employees report for work, operate from or from which they are paid.

Every injury or illness that meets the recording criteria must be entered as a new case on the OSHA 300 form and maintained as the case conditions change such as the number of days accumulated as transfer, restricted or away from work. If the status of the case changes, then the entry must be changed.  For example, if the injured employee is experiencing days away from work, then dies, the employer must remove (or line out) the days away entry and the day count and check the box for a fatality.

If an injury or illness is recordable, a supplementary form (e.g. OSHA Form 301) must be completed. This form provides more information about the case. Such information as the events leading up to the injury or illness, body parts affected, object(s) or substance(s) involved, etc., must be included on this form.

Within seven calendar days after receiving information that a recordable work-related injury or illness has occurred, a 301 incident report or equivalent must be completed.   Equivalent forms may be used if it contains the same information as OSHA Form 301. Examples of equivalent forms may come from: state workers’ compensation reports, insurance claim reports or the employer’s incident report form.

Process to Determine if a Case is Recordable

If no cases are recorded during a reporting period, a summary must still be posted. Zeros are entered into all spaces provided on form 300A.

Q: What is restricted work activity?

Q: Our company is closed on Saturday and Sunday. Do these still need to be counted as days away?

A: Yes, all calendar days the employee was unable to work including weekend days, holidays, vacation days, etc., must be counted. Cap day count at 180 days. The day the illness or injury occurred is not counted as a day away.

Q: If an employee is injured and misses the remainder of the work shift, is this a day away?

A: No, injuries and illnesses are not considered lost-time cases until they affect the employee beyond the day of injury or onset of illness.

Q: How are days away calculated if an employee works a normal shift that is longer than 8 hours?

A: A single workday for record keeping purposes is 12 hours.

Q: Does the tracking of workplace injuries and illnesses rule require employers to start keeping new records or change how they keep the records?

A: No. The new requirement does not add to or change an employer's obligation to complete, retain, and certify injury and illness records. It only requires certain employers to electronically submit some of the information from these records to OSHA.

Q: Are the electronic reporting requirements based on the size of the establishment or the firm?

Cost-Effective Sustainability Practices for Any Business 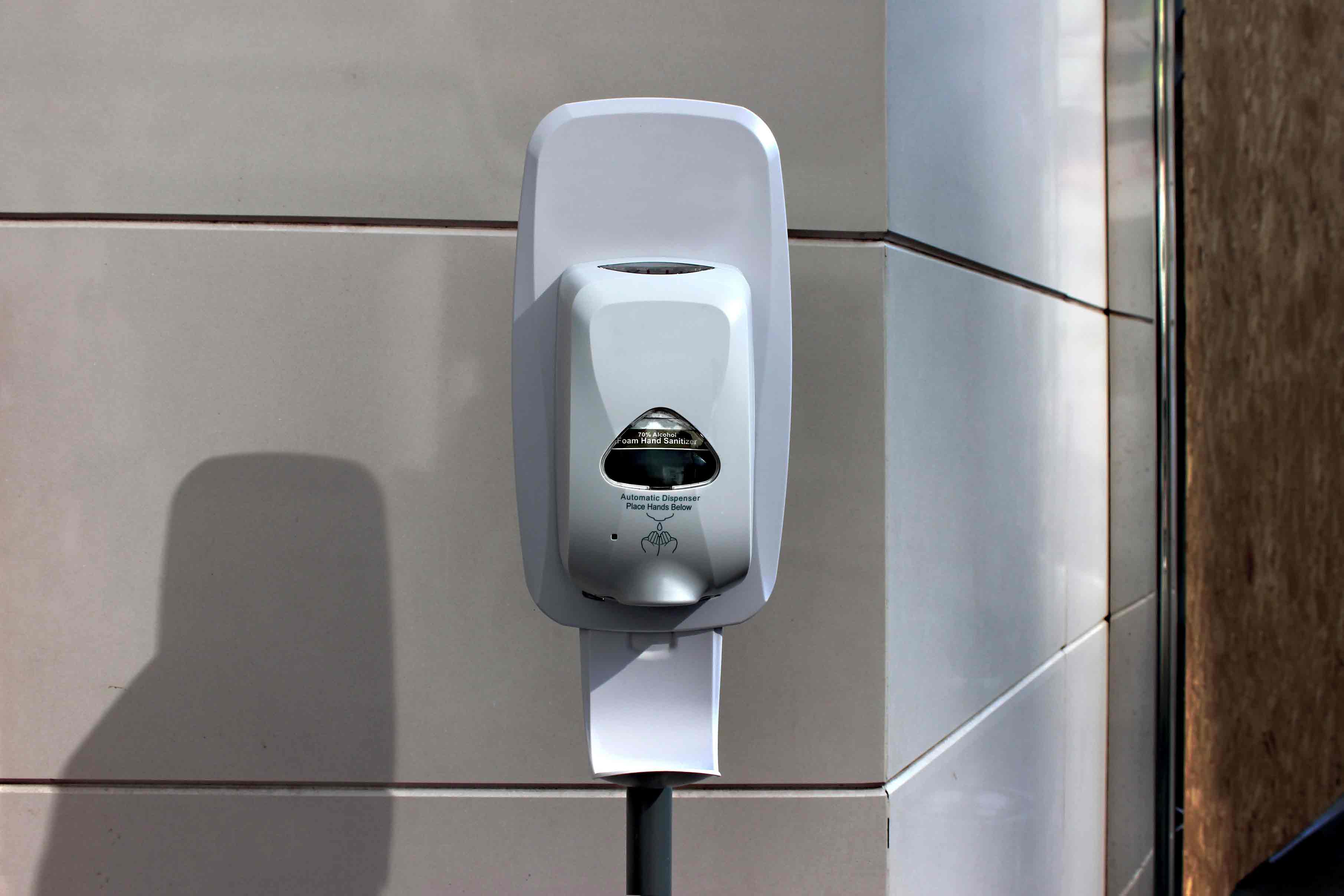 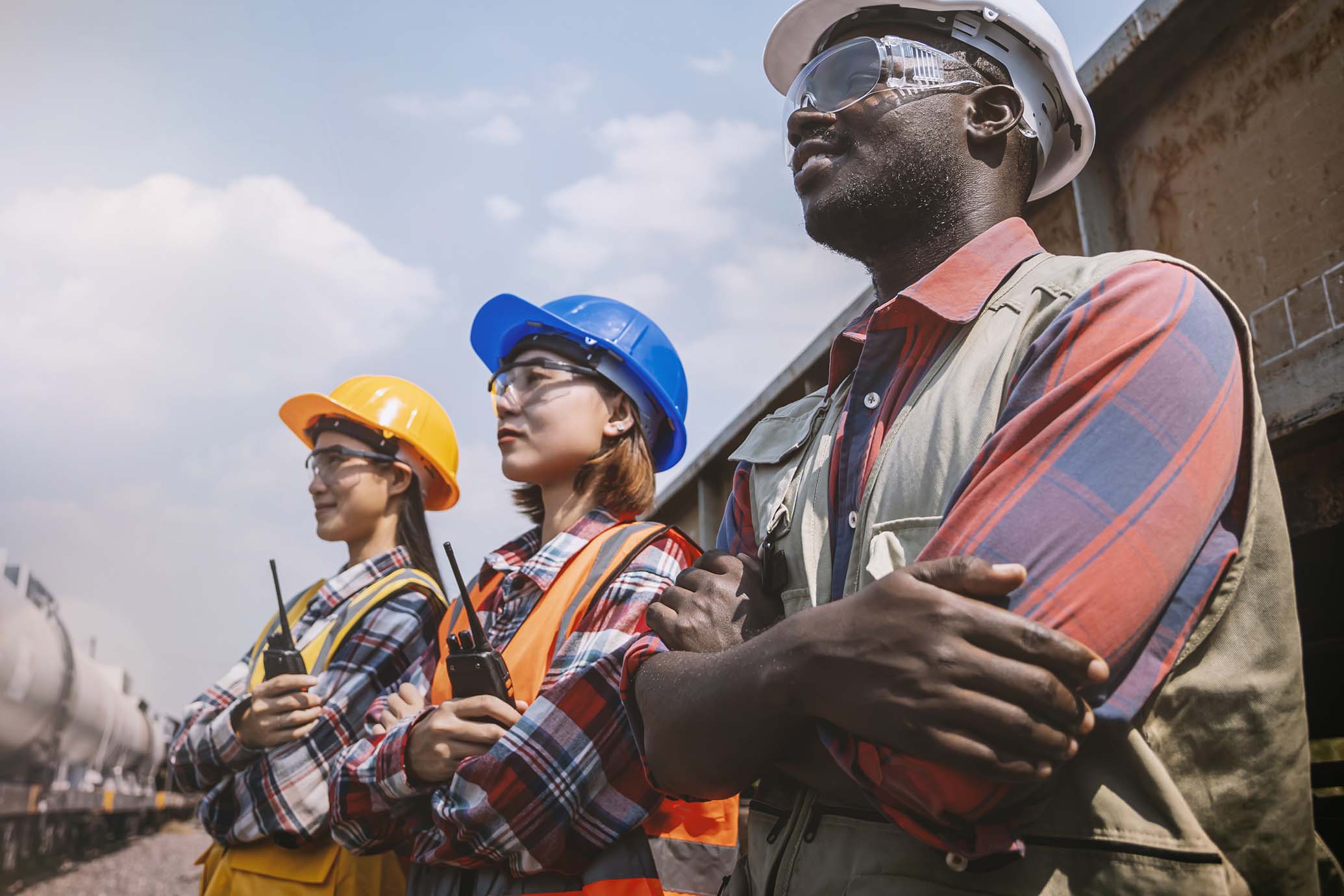 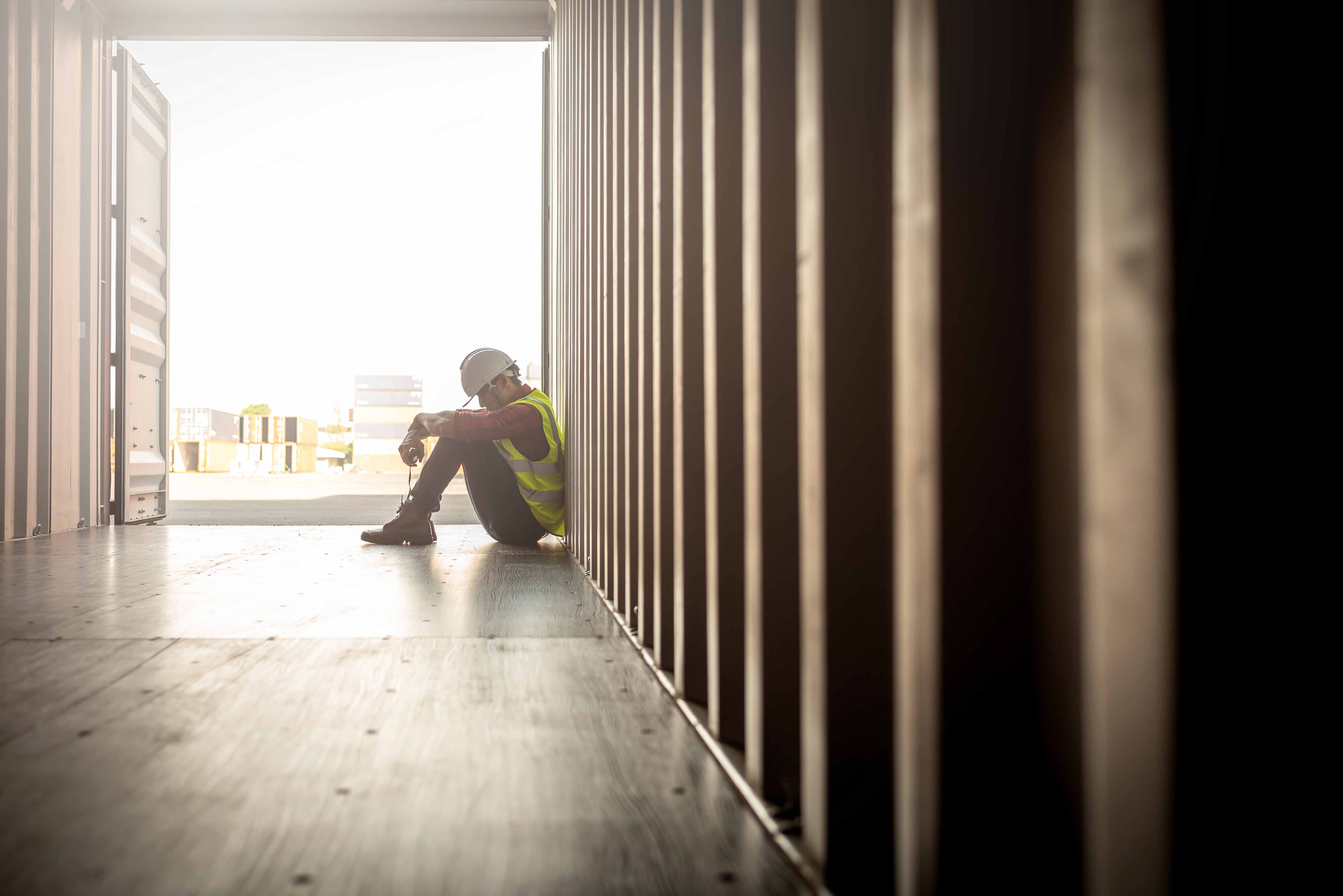