The requirement for impact resistance (section 5.2) is that when subjected to a 75 pound force, the toe area must provide a minimum interior height clearance of 0.5 inches in men’s footwear and 0.468 inches in women’s footwear. The interior height clearances are the same for compression resistance (section 5.3), and the footwear is subjected to a 2,500 pound force.

Puncture-resistant (PR) footwear is designed with a puncture-resistant plate is positioned between the insole and outsole. Puncture resistant components must reduce the possibility of injury caused by sharp objects that can penetrate the bottom of the footwear. The puncture resistant component must be an integral and permanent part of the footwear. A positive test result is achieved if the footwear’s bottom can be subjected to a 270 pound force without visual signs of penetration. The device must also show no sign of corrosion after being exposed to a five percent salt solution for 24 hours. 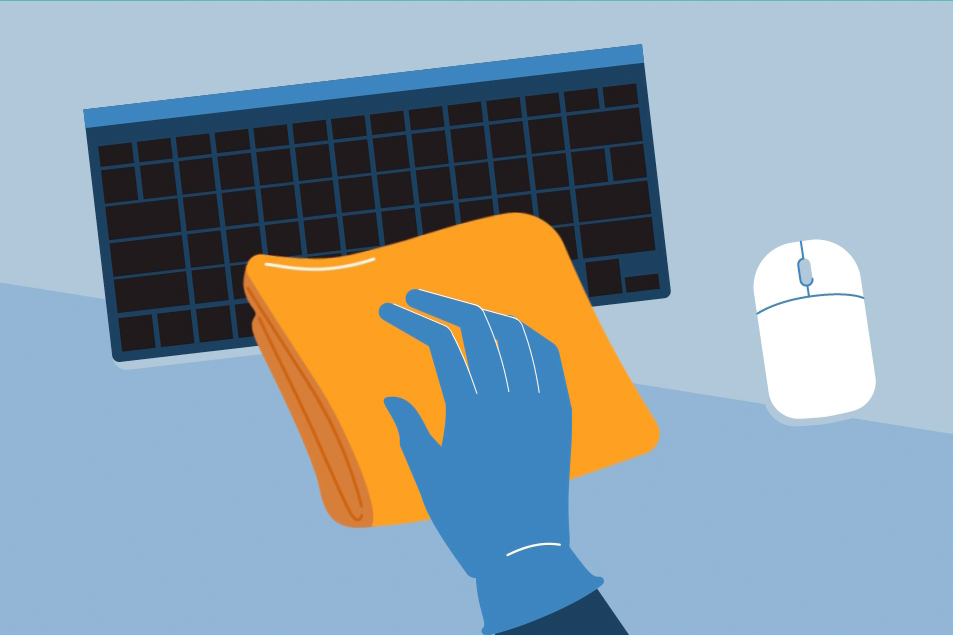 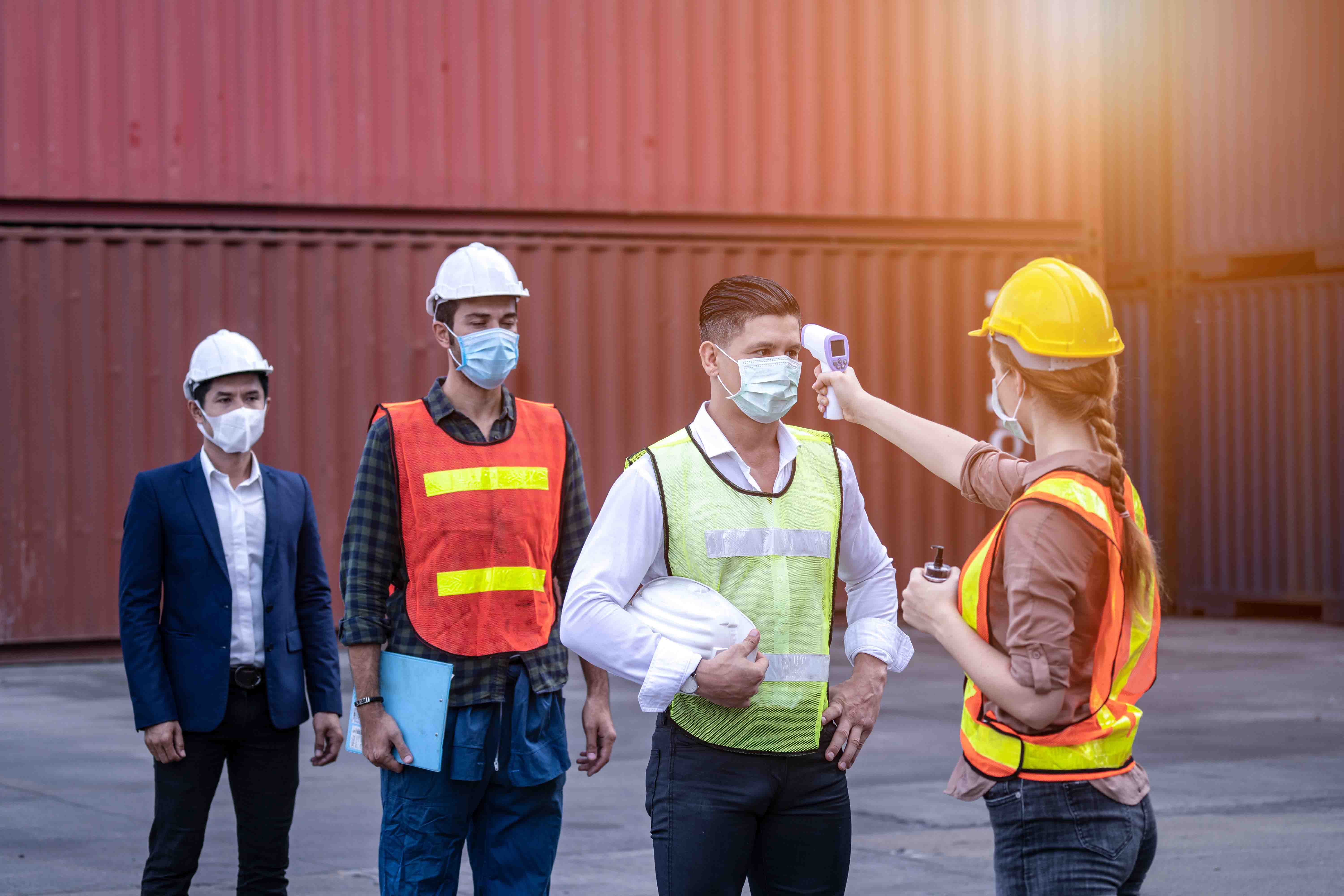 Workplace Wellness in the Age of COVID-19 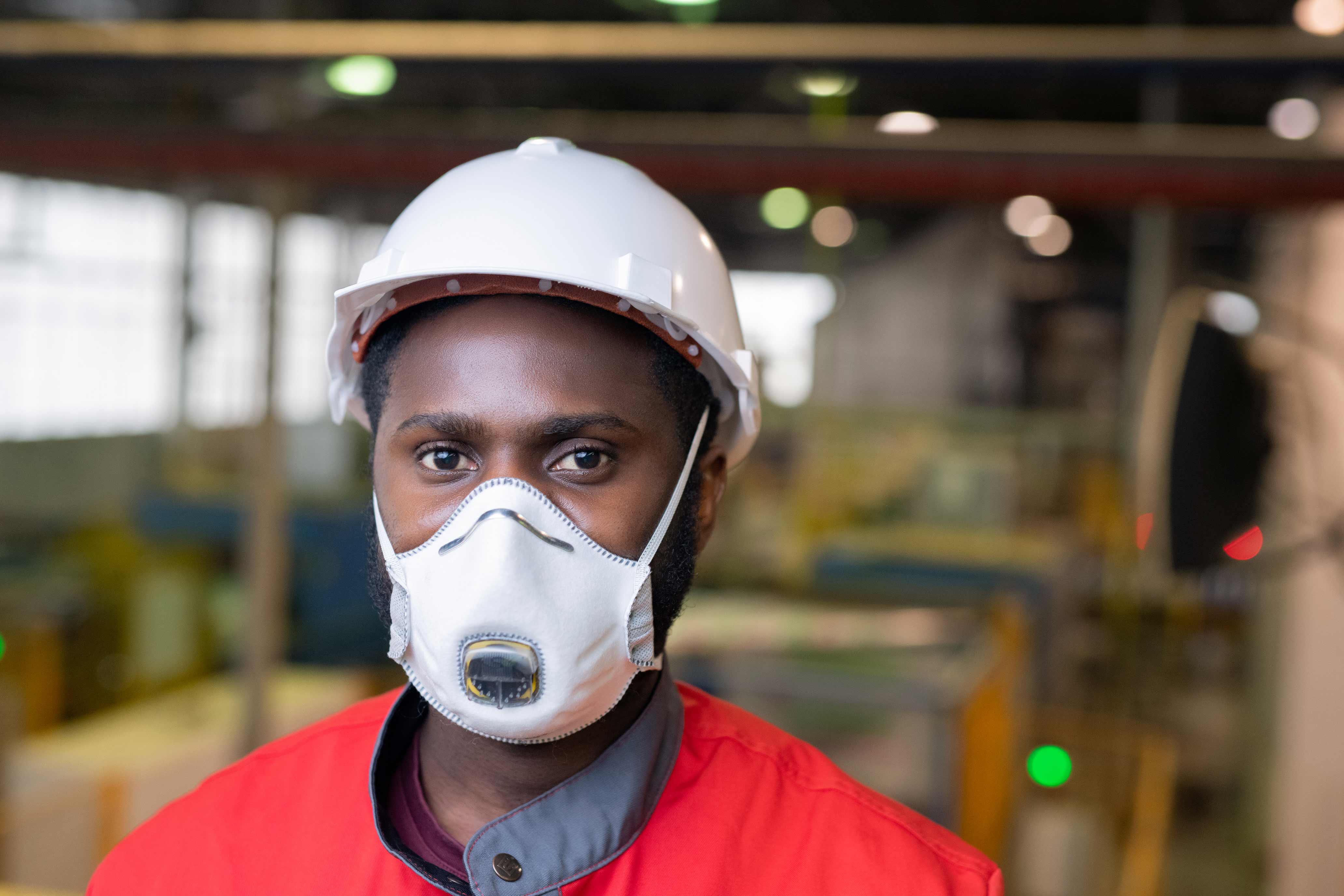 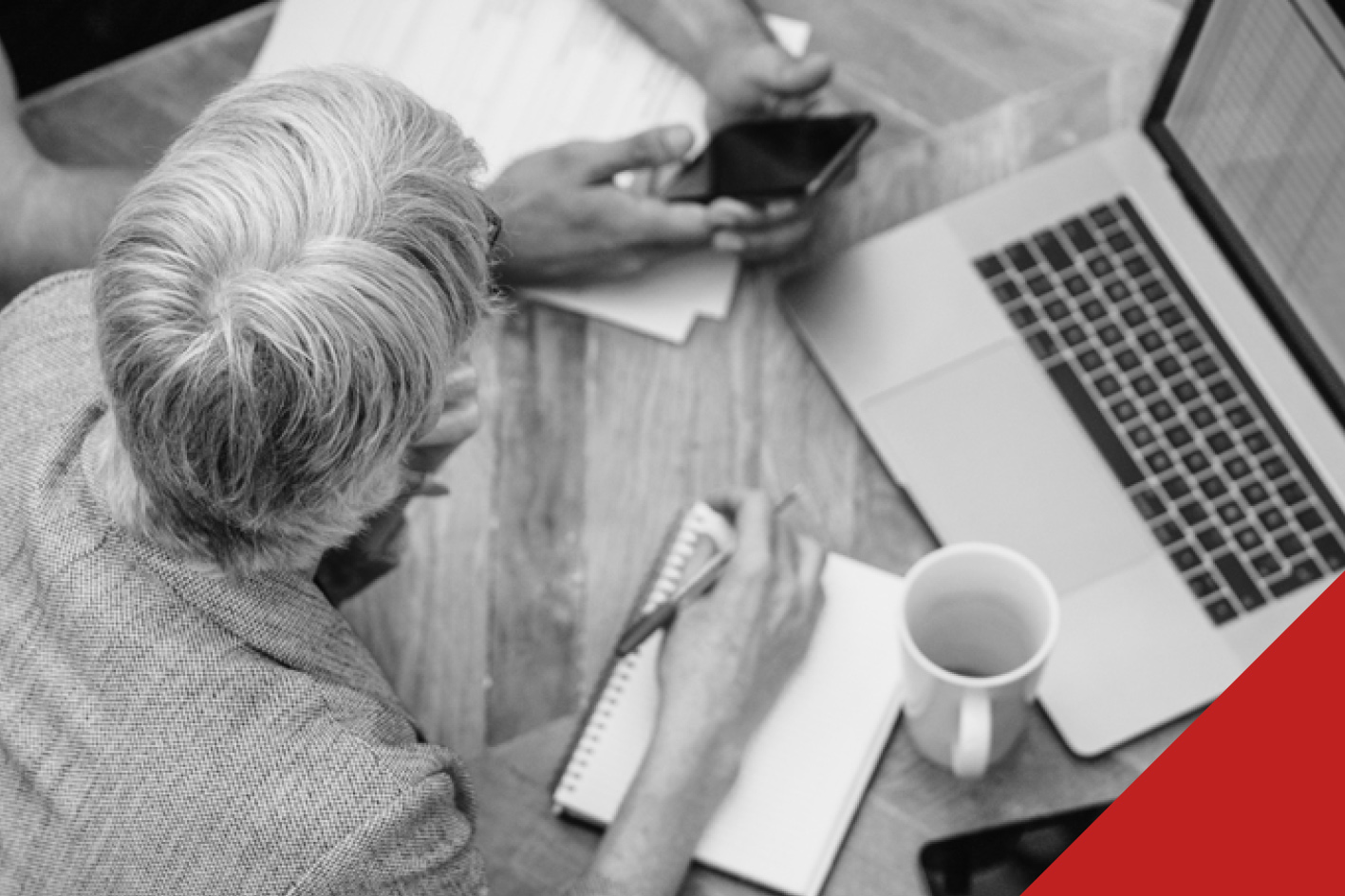 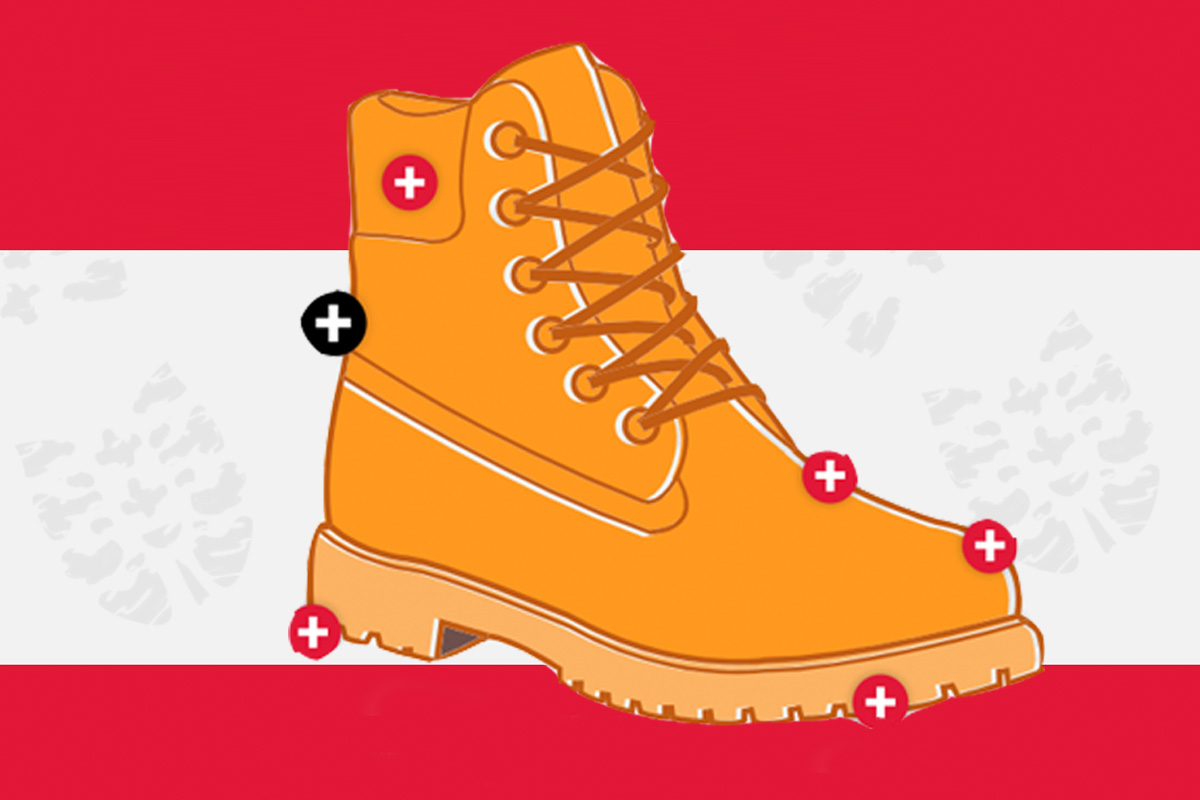