How To Check For Harmonics In Electrical Power Systems 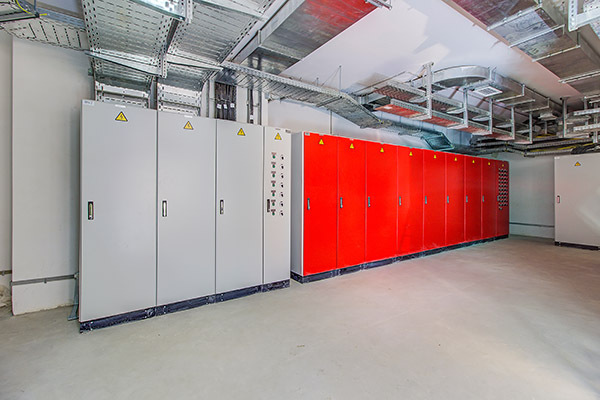 Harmonics are electric voltages and currents on an electric power system that can cause power quality problems. Because equipment and machinery can malfunction or fail in the presence of high harmonic voltage and/or current levels, harmonic distortion has become a growing concern for facility managers, users of automation equipment, and engineers. While the presence of harmonics won't make it impossible for a factory or office to operate, the degree of impact depends on how much the power system can withstand and how susceptible the equipment is to harmonic distortion.

Harmonics are created by electronic equipment with nonlinear loads drawing in current in abrupt short pulses. The short pulses cause distorted current waveforms, which in turn cause harmonic currents to flow back into other parts of the power system. Harmonics are especially prevalent when there are many personal computers, laser printers, fax machines, copiers, or medical test equipment, fluorescent lighting, uninterruptible power supplies (UPSs), and variable speed drives all on the same electrical system.

Harmonics degrade the level of power quality and its efficiency, particularly in a commercial building or industrial facility. In general, most buildings can withstand nonlinear loads of up to 15% of the total electrical system capacity without concern. If the nonlinear loads exceed 15%, some non-apparent negative consequences can result.

Overloading Neutral Conductors
The three-phase system consists of three individual phase conductors and a neutral conductor. If all the phase conductors carry the same current, the phase currents tend to cancel one another out provided there is a balanced load. This balanced load makes it possible to reduce the size of the neutral conductor. Unfortunately, switched mode power supplies used in computers have a very high third-harmonic current. While harmonic currents cancel out on the neutral wire, the third harmonic current is additive in the neutral. In buildings with a large number of installed personal computers, the neutral wire can carry much higher currents than the wire was designed to accommodate, creating a potential fire hazard.

Nuisance Tripping of Circuit Breakers
All circuits containing capacitance and inductance have one or more resonant frequencies. When any of the resonant frequencies correspond to the harmonic frequency produced by nonlinear loads, harmonic resonance can occur. Voltage and current during resonant frequency can be highly distorted. This distortion can cause nuisance tripping in an electrical power system, which can ultimately result in production losses.

How to Diagnose and Fix Harmonics

A harmonics analyzer is the most effective instrument for performing detailed analysis of power quality to determine the wave shapes of voltage and current on respective frequency spectrums. A harmonic analyzer is also useful in instances where the lack of obvious symptoms prevent you from determining if harmonics are a cause for concern.

A harmonics analyzer is used to provide a detailed analysis of the suspect source. Using this data, the harmonic ratio function calculates a value from 0% to 100% to indicate the deviation of non-sinusoidal and sinusoidal waveform. This value indicates the presence of harmonics.

With built-in harmonic ratio function, the Agilent U1242 Series handheld DMM helps technicians and engineers quickly verify the presence of harmonics in AC signals. This information can be used to prevent or reduce equipment downtime and repair costs. 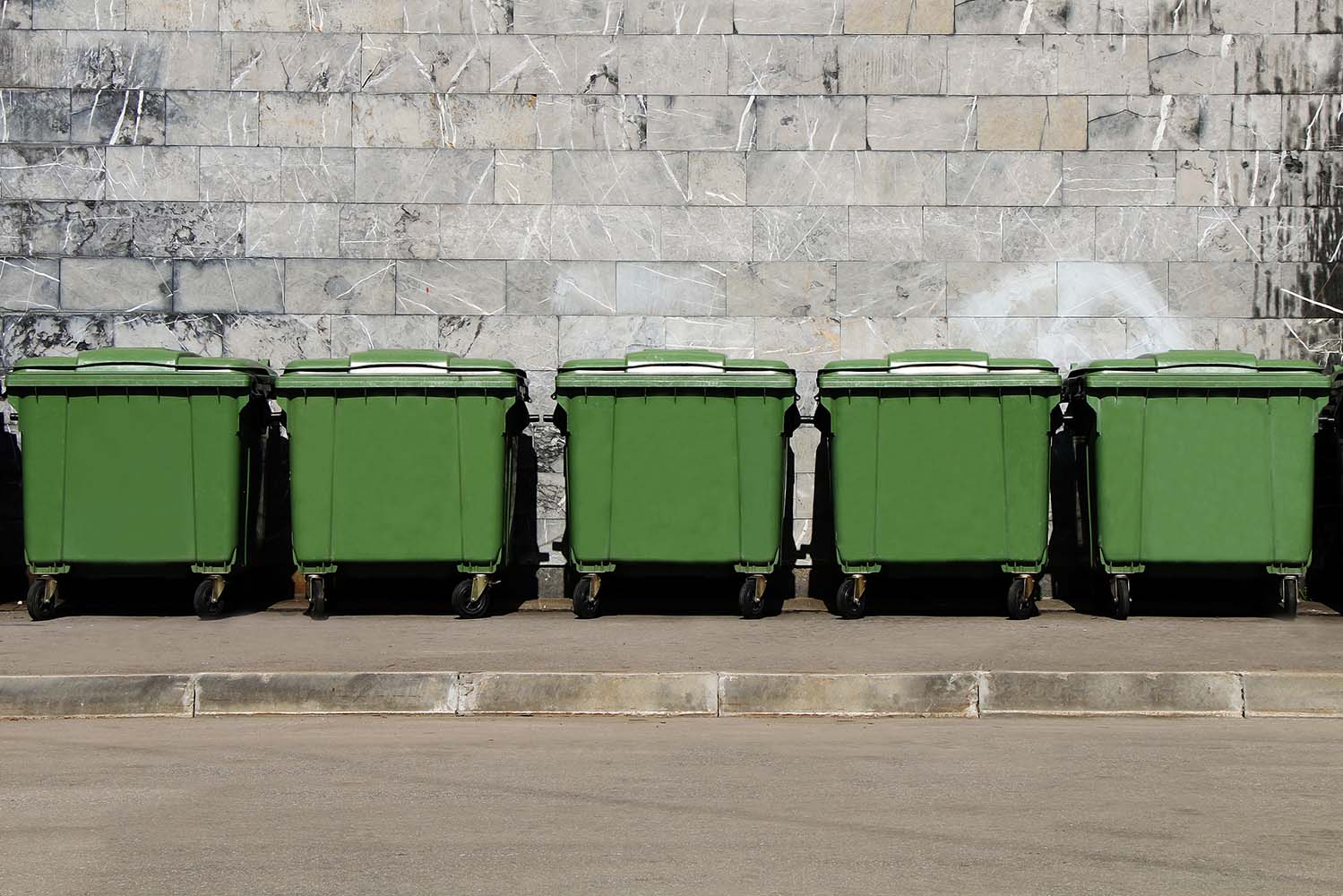