R. Riveter is a handbag company with a mission. They empower military spouses by providing employment opportunities that move with military families. Listen to remote riveter, Jessica Esquivel, and co-founders, Lisa Bradley and Cameron Cruse, talk about how R. Riveter came to be, and how having remote riveters for their handbags was the reason they started the company. They knew military spouses didn’t just need flexible working environments, they needed mobile working environments as well.

Cameron: Lisa and I met when our husbands were stationed in Dahlonega, Georgia, which is the mountain phase of Ranger School. We knew that we had to do something for ourselves. If we were going to have anything at all as military spouses we were going to have to make it, and if we can do something for ourselves and other military spouses, that's a success. So we actually had the mission, the why first, and then the handbags came later.

Jessica: Right now I actually make the canvas part of the bags, and the canvas part is the outside of the bag. I do it from home. Starting with R. Riveter made me feel very independent. It helped me to know that I was actually contributing to my family. Not that I wasn't contributing before, but it was a different kind of contribution to the family. I'm not just at home doing dishes or laundry or cleaning up toys. I'm doing something that's a part of a company that's empowering military spouses.

Cameron: The idea of having riveters was part of the fundamental reason why we started R. Riveter. It was the idea that we knew military spouses needed not just flexible working environments, but mobile working environments. Once all the parts are shipped from the military spouses' location, we receive them in North Carolina. We built a 5,000-square-foot assembly fab shop, and we have about 20 employees working there to create the bags.

Lisa: At R. Riveter, it's a connection of people that all have a commonality of helping our country and being an American and what it means to truly be a military family here in America. So when a handbag is made at R. Riveter it's that connection between each and every one of those military spouses that takes part in creating that handbag and what it means to be a military spouse.

Jessica: I've now been kind of welcomed into this R. Riveter community where it's a family. It's a family of people who just kind of get each other. It's people supporting each other with things going on in their personal life. Everybody just enjoys each other and likes each other, and it's like we all take pride in working for R. Riveter. A lot of people I think sometimes really do focus on [how hard it is] for a military spouse, and it is. But I think a lot of the times it's us keeping it together for everyone else. 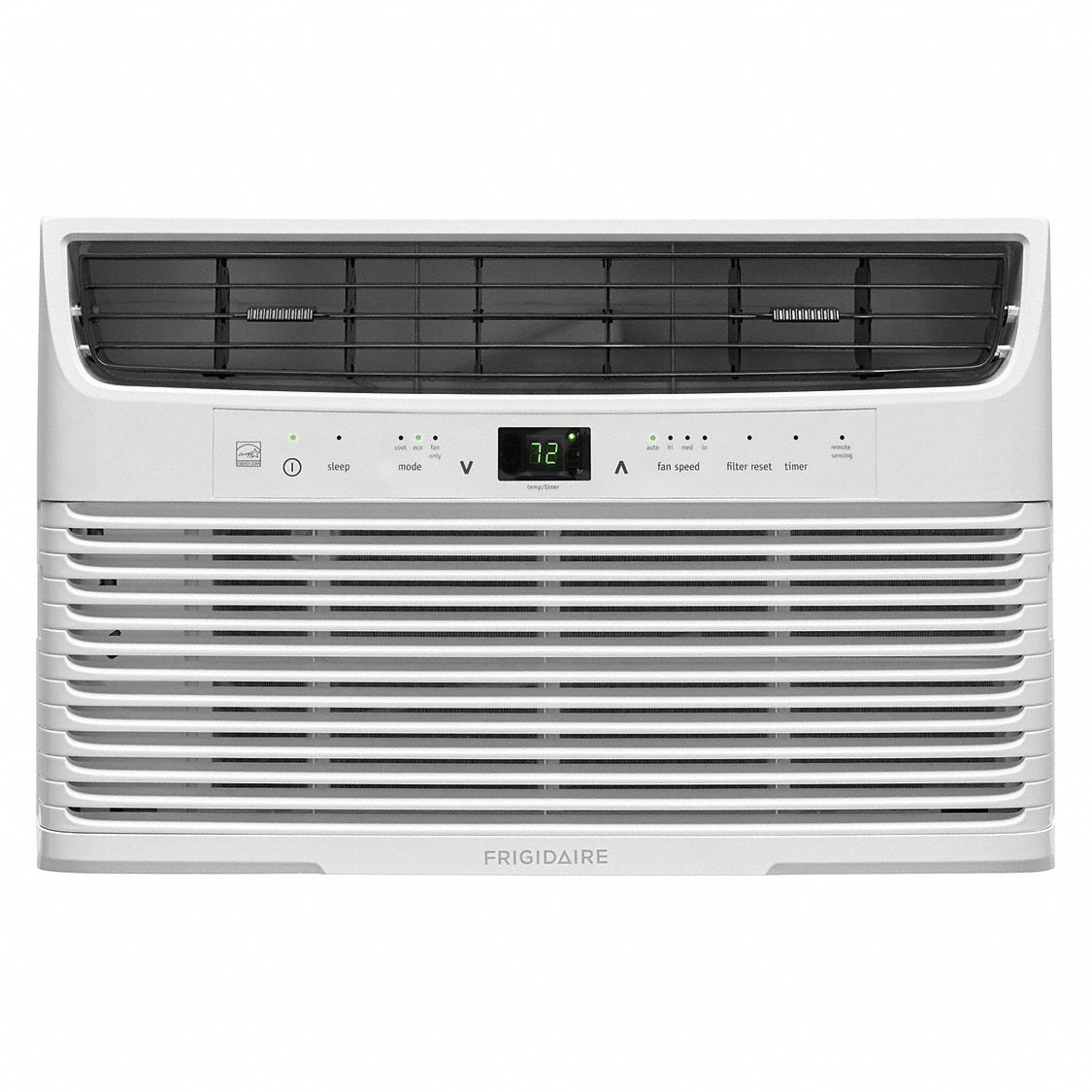 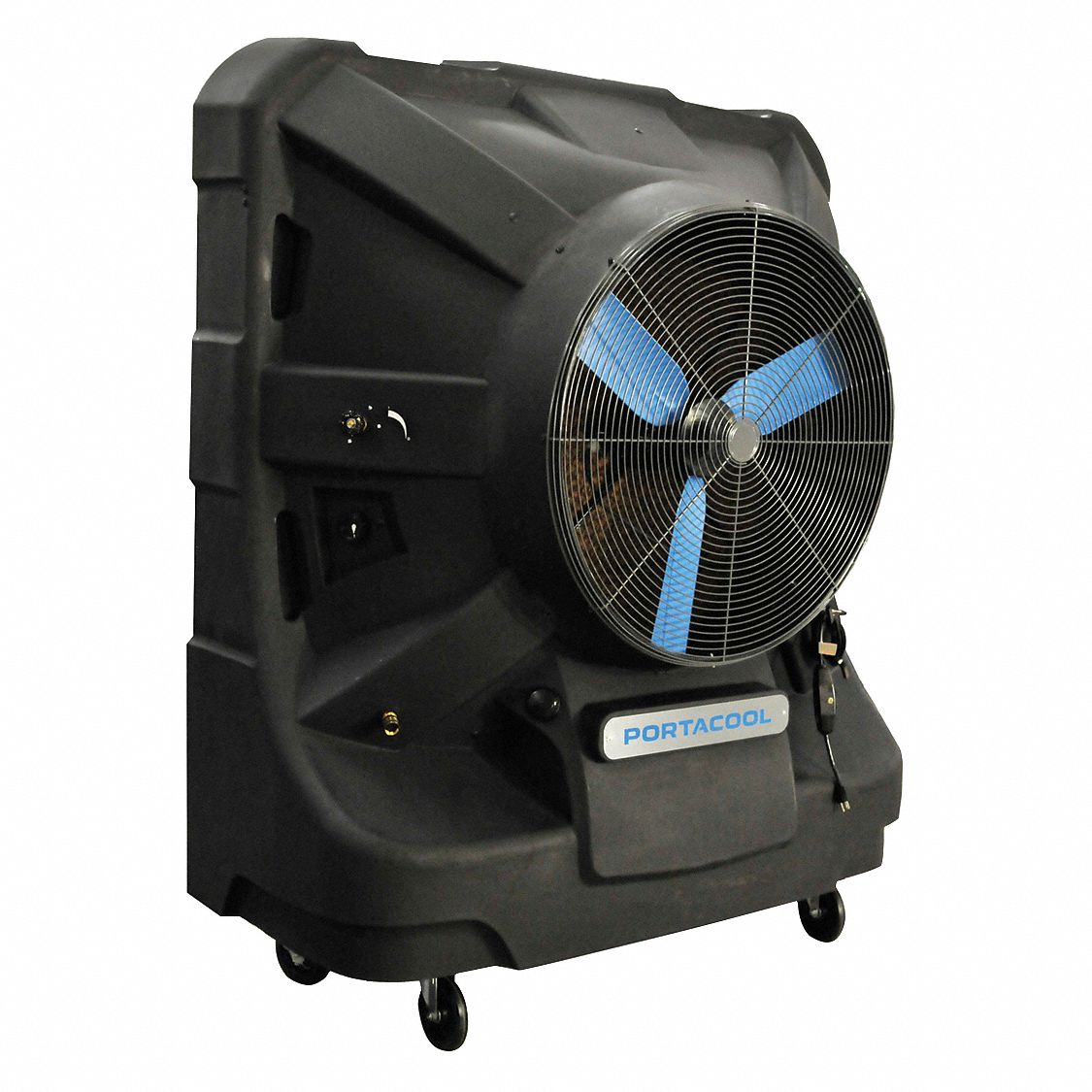 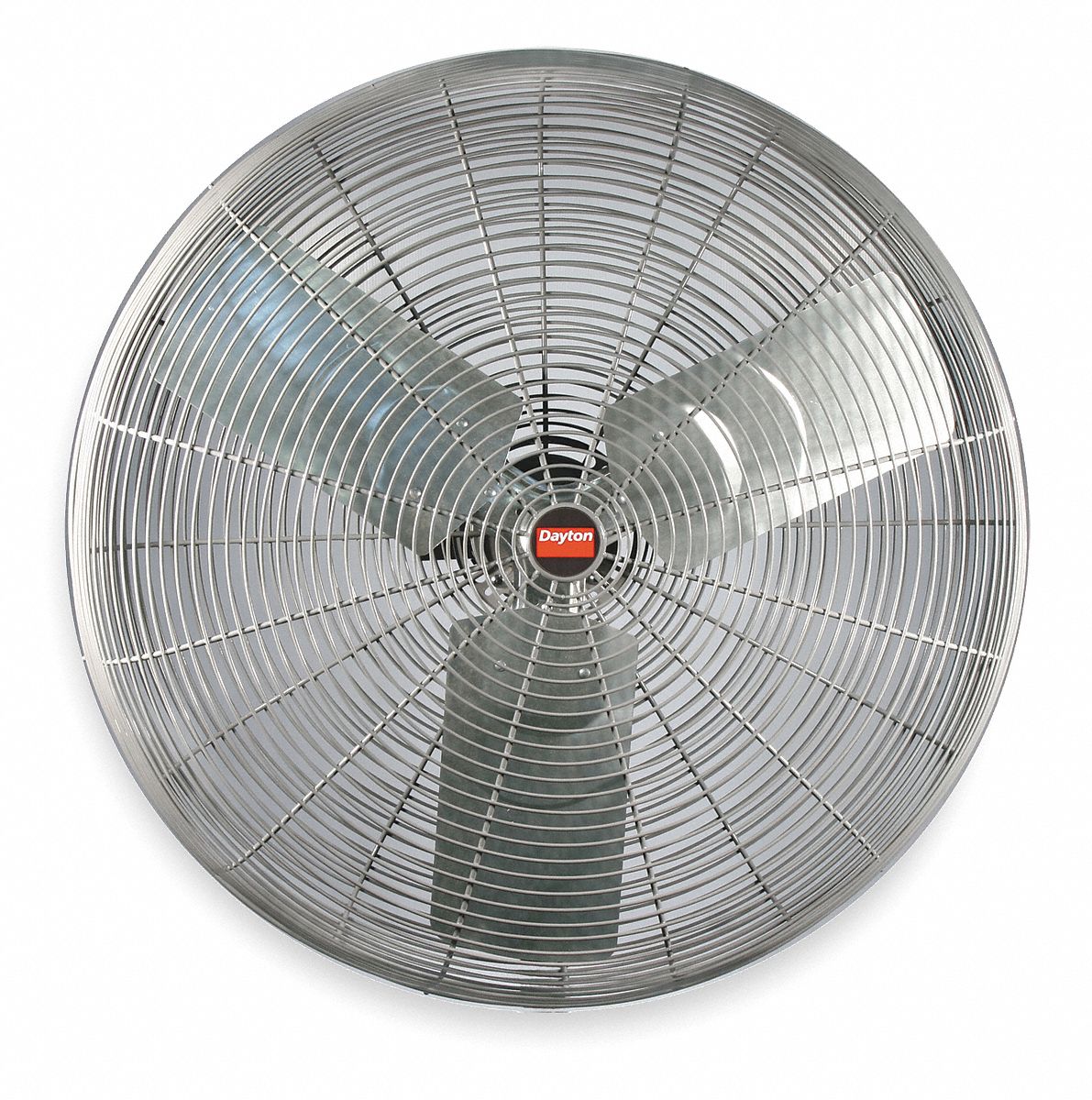 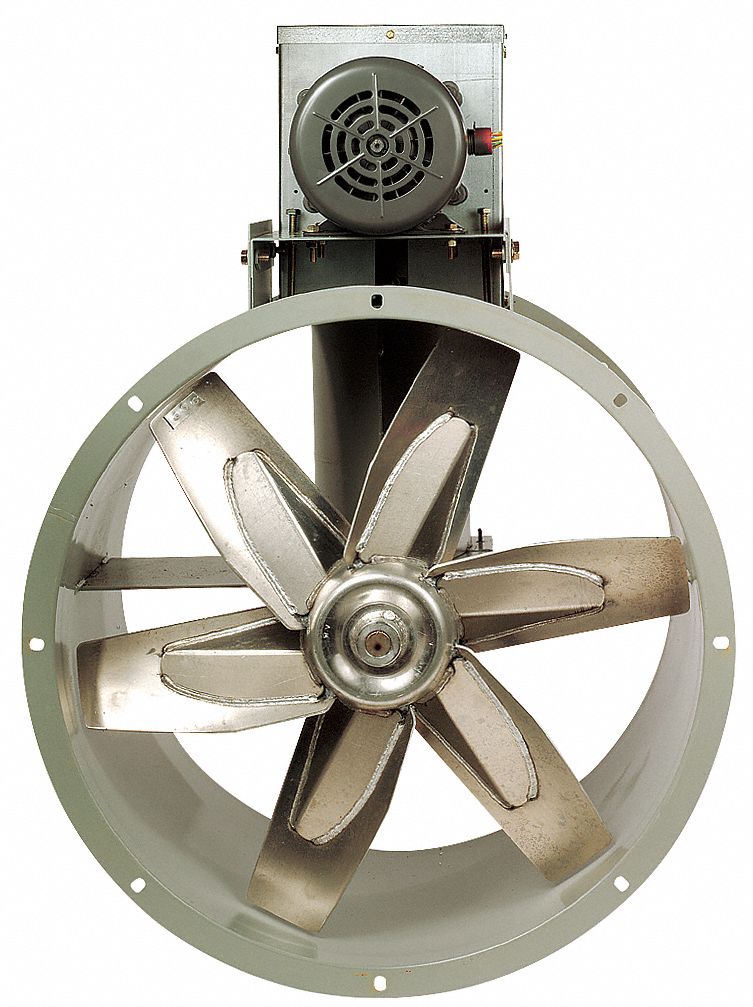 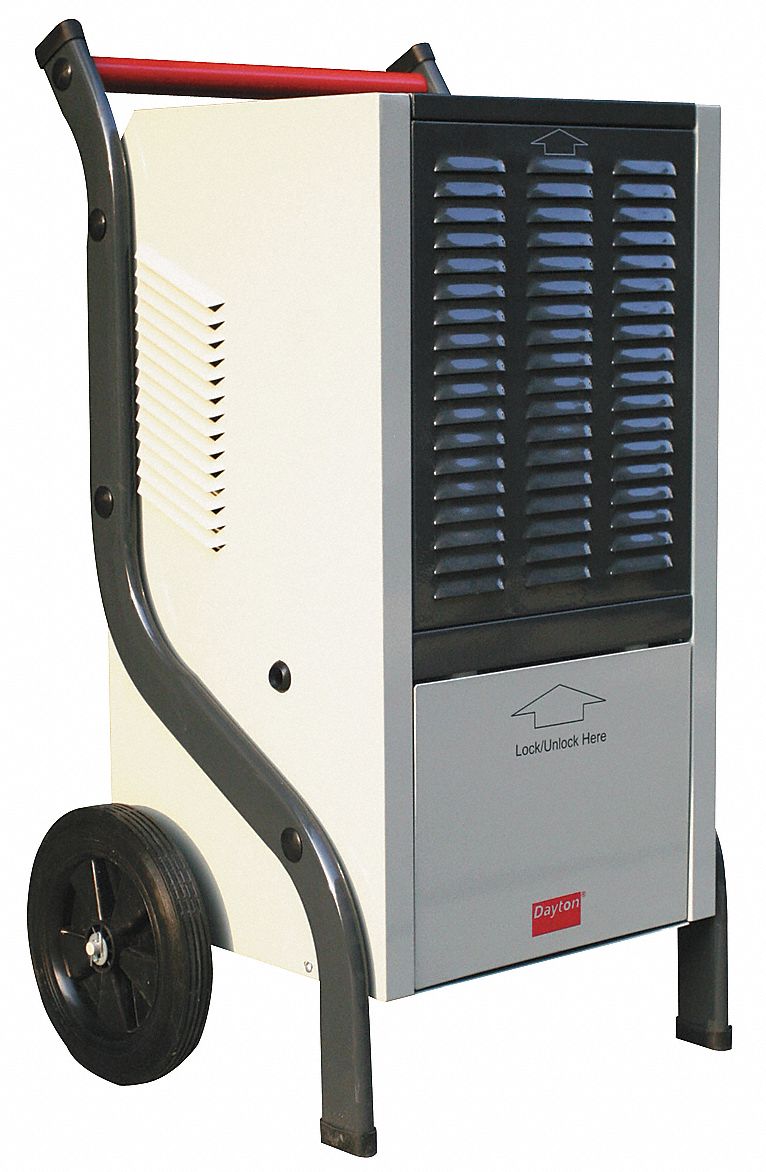 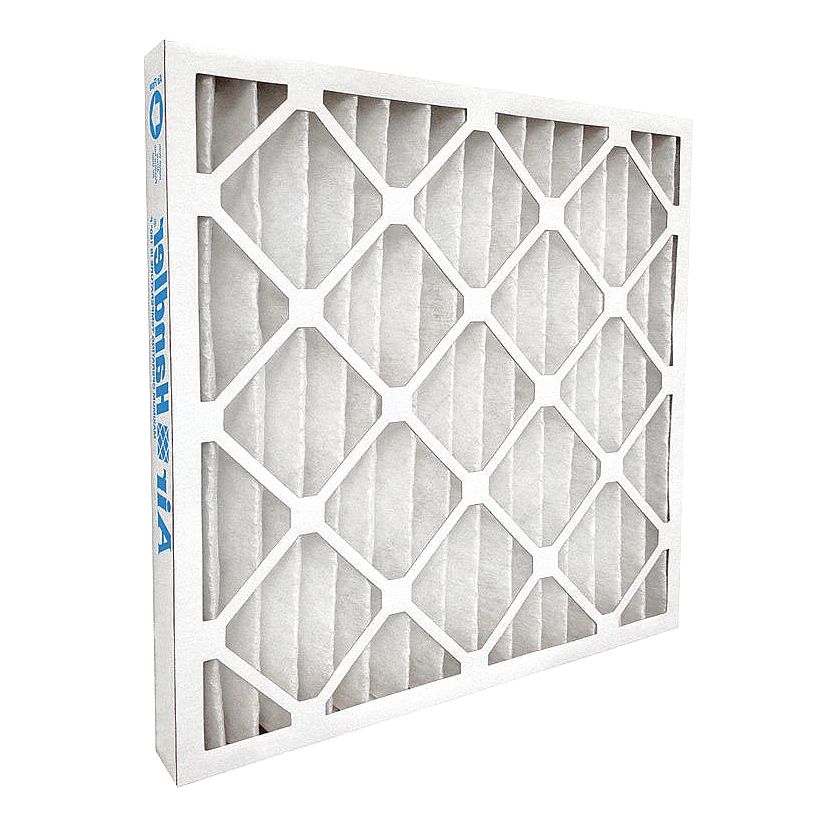