Right where that hatch is, going down to the forward fire room. We called them snipes. The engineers were called snipes, okay? There'd be a snipe with his head stuck up as soon as the baker went back in there, somebody would grab him a couple of loaves of that hot bread. Back down in the hole. That was common place.

Topside, my name is Hoot Gibson. I'm a member of the volunteer staff at Patriots Point, assigned to USS Laffey. I served, actually, from '56 to '62, and I spent 37 months onboard a ship just like Laffey. Laid out exactly like Laffey. I was aboard the USS Rich, and I was staying, my home port was Norfolk, Virginia. And I went aboard the Rich in May of 1957, and I served 37 months aboard the Rich. I was a fire control technician, and what that is, is we acquired the targets, put the guns on the target, and fired those big guns. I was lucky. I missed Korea, I was too young for Korea, and then I got out just as Vietnam got started. They tried to get me to back. I said, oh no, y'all done started a war now. I had a pleasure cruise.

Laffey was commissioned February the 8th, 1944. An Allen M. Sumner class destroyer. When she was launched, she displaced 2200 tons. After she was fitted out and loaded with everything, she probably displaced 35, 3800 tons. She's 376 feet long. She's 41 feet wide on her beam. Fully loaded, she carries a 17 foot draft. That means she's 17 feet down in the water. She's powered by two steam turbine engine systems. They were very fast. Rough ridin', there was never a calm sea with a destroyer.

Can't use salt water, and ya can't drink salt water, so you gotta have fresh water. This evaporator would take on seawater, evaporate it into steam, and then condense it back into fresh water for the boilers. So that would make somewhere around a 1000 gallons an hour. Operating with an aircraft carrier at high speed and using all the fresh water. We had water to cook with and water to drink, but the showers and the laundry and all that was shut down.

I might explain something to ya. Now, I told you these ships weren't crew friendly. It was common place for these ships to roll back and forth, like this. Sometimes as much as 50%. Back one side of zero to the other, but it was normal for 30, 35%. It didn't take much sea for it to roll like. Plus, it was doing this. Diving under the water. Those cooks and mess cooks would take a big pan of beans, for instance. Hook it in their belt just like this, and come down that ladder, put it on that steam line and never spill a drop. That's the barbershop, and I can tell you that when you went in there. You didn't tell him how to cut it, because he didn't know how to cut it anyway. You just sat down there and he cut it. But everybody looked just alike when they came out, but it was free. 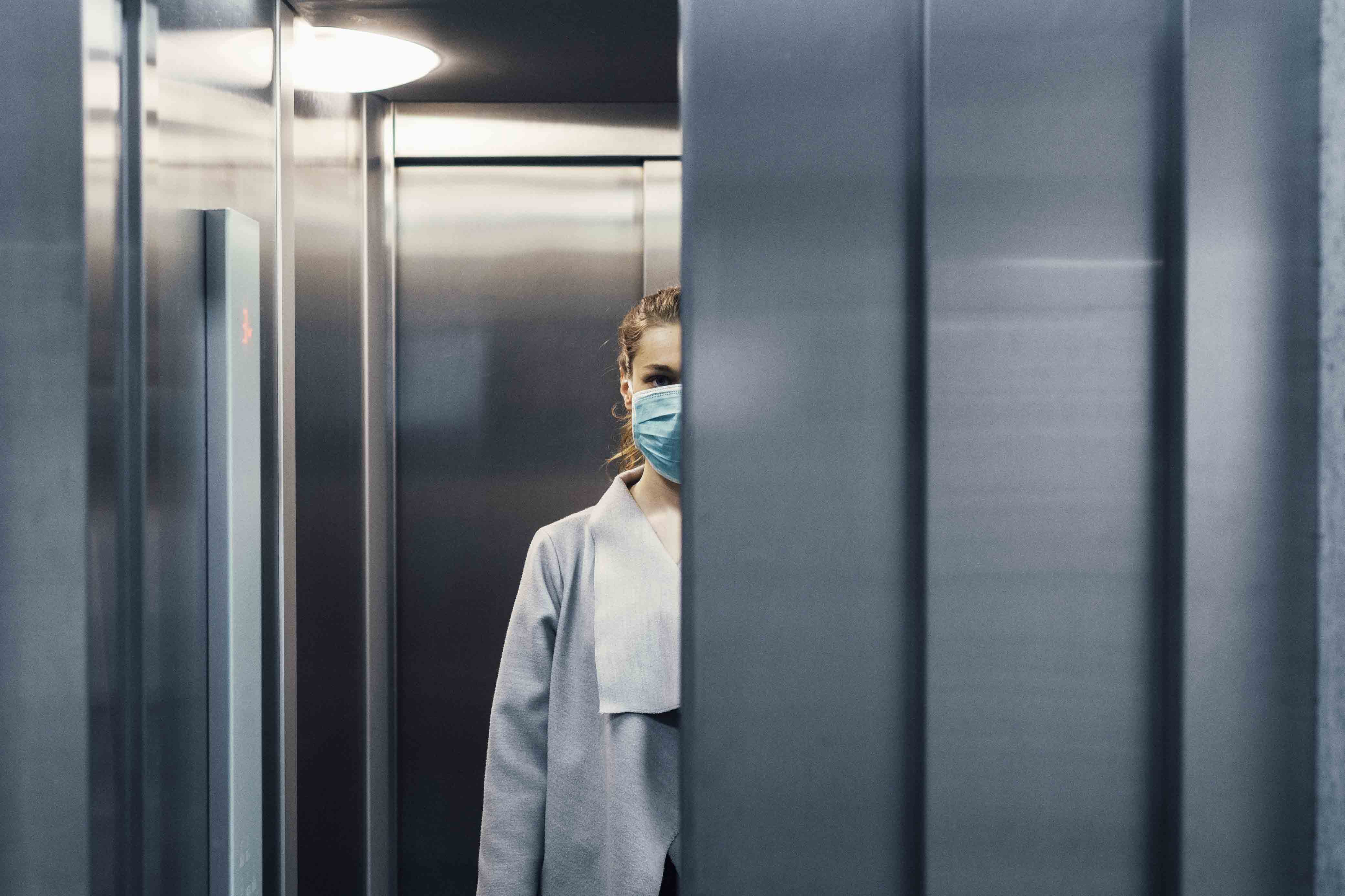 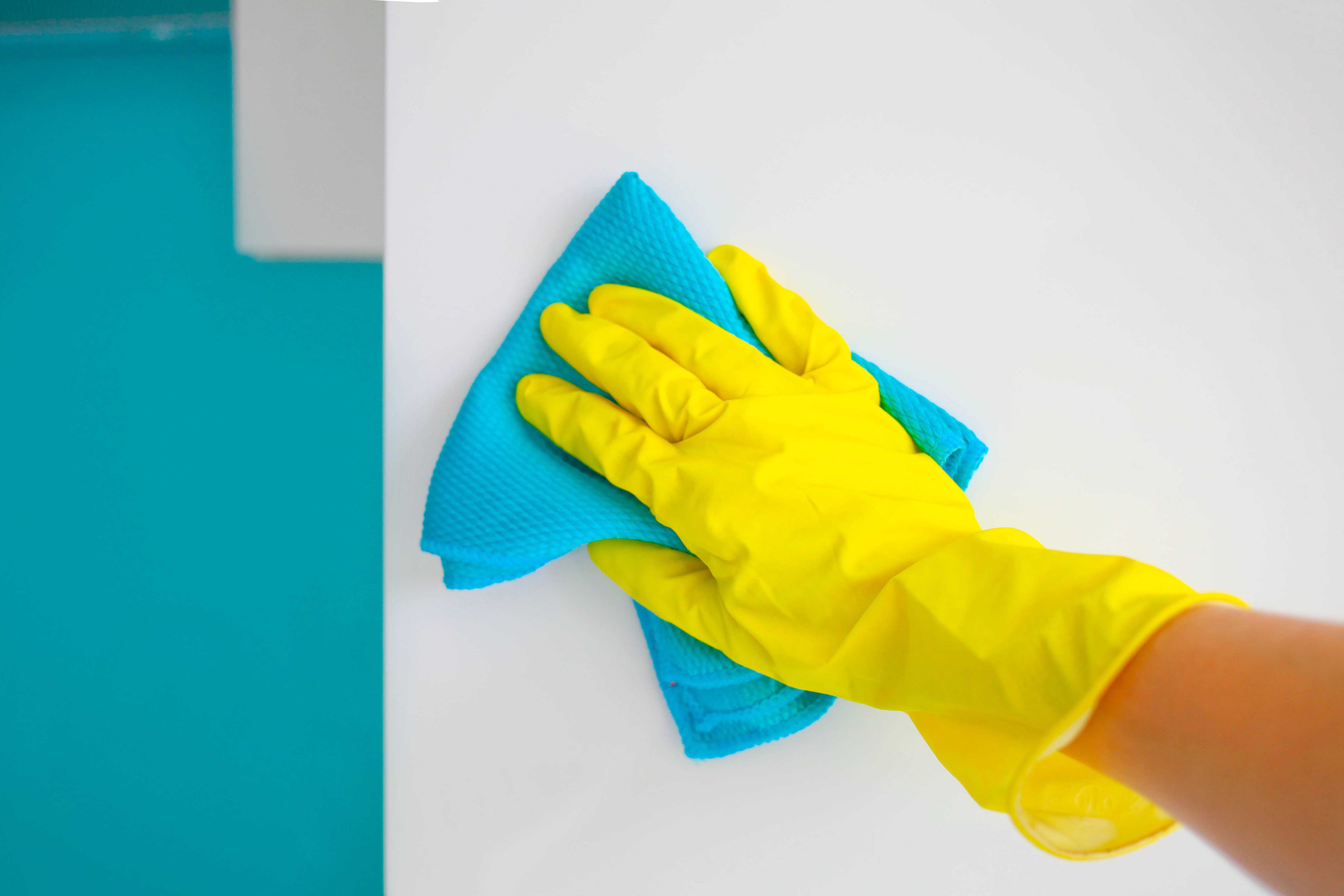 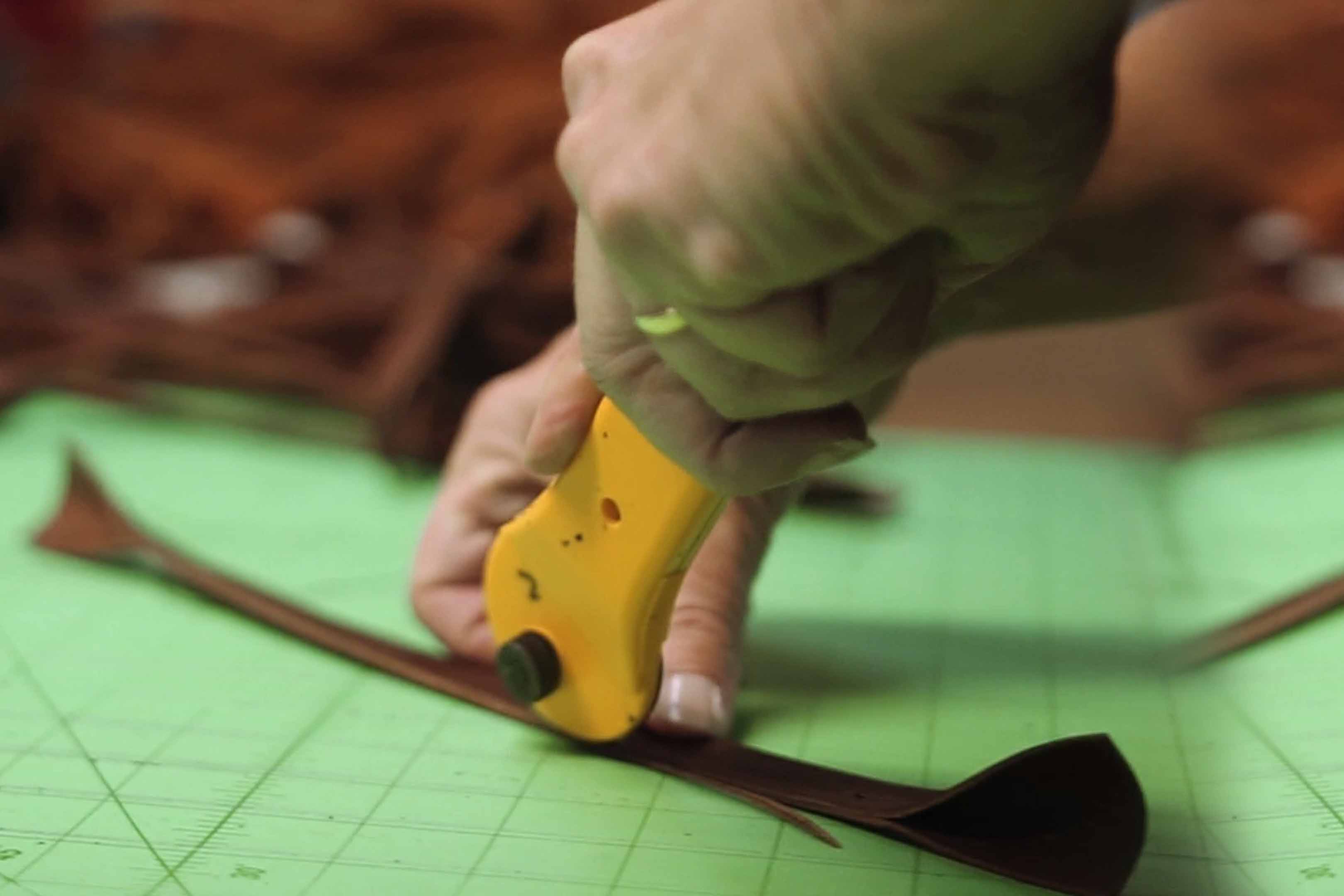