It was well below freezing in Sturgeon Bay, Wisconsin, but as the sun started to rise over the frozen shore of Lake Michigan, a roaring natural gas forge was heating Ric Furrer’s small blacksmith shop. White flames snaked out from behind the refractory brick shield; inside, Ric was heating a block of layered steel to 2,200 degrees. Over the next six hours, he would craft the metal blank into a knife that may someday be carried into combat.

Small Shop Workmanship
At Door County Forgeworks, every blade showcases decades of experience. “Everything you don't know how to do comes out when you're making that knife,” Ric explained. “The more time you can take to prepare, the better the knife is going to turn out. If everything's an experiment, then you get an experimental product.”

It’s a small shop, giving Ric total control over the process. “Because it's a micro business, I have the ability—and the burden—of choosing exactly which direction to go,” he said. “That means every mistake is one you have to wear, and every success you get to smile about. When you're making a knife, there's always a chance of failure. It depends on you to make it work. It's not an automatic process.”

Taking responsibility for the operation means being serious about safety. “The safety gear can be situational. There's no excuse for not wearing proper protective equipment. If you're not protecting you, nobody else is going to.”

A Time Honored Craft
Door County’s knives are made the old fashioned way. Ric starts by heating a stack of tack-welded steel inside his forge, using a light coat of flux to remove impurities from the metal and prevent oxidation. “If you have clean, hot metal, all you have to do is have it touch and it bonds,” Ric said. Under blows from the shop’s 230-pound air hammer, the red hot steel plates form a permanent bond that will endure years of use without fatigue.

Ric then shapes the blade by hand, hammering the forged steel against an anvil until a curved blank began to take form. After letting the metal cool, he began to grind the rough shape into its final form. Then it was back to the forge, where the blade was heated until it glowed
dull-orange before rapid quenching in a bucket of oil. “That makes the steel hard, but it’s brittle,” Ric said, “and it's bad to leave that alone, so we reheat it to a lesser temperature. That's called tempering.”

After tempering, the blade will have the hardness necessary to hold a sharp edge, without sacrificing the resilience that will hold up over a lifetime of daily use. Finally, a round of polishing and etching brings out the layering in the steel. “You have to soak it in acid,” Ric said. “It really makes the blade pop. Then it's ready for prime time.”

Passing the Torch
Door County Forgeworks does more than produce hand-crafted blades. Many of Ric’s customers also become his students. They come to the shop in small groups and spend a weekend learning how to transform a block of steel into a pattern-welded tool they will carry for years.

Ric’s students place their faith in the superior craftsmanship and reliability of a hand-forged blade. “I get a lot of servicemen in here, Army and Marine Corps in particular,” he said. “They come and make a knife that they're going to carry through their military career.” Ric is honored that they choose to come to his shop. “It’s an awesome responsibility to help a service member make one of these knives, because they might need it one day.”

Grainger is proud to supply shops like Door County Forgeworks with professional grade tools and equipment. Find out more about how Grainger can help you get the most out of your machining, welding, cutting, grinding, and fabrication operations here.

GET THE TOOLS YOU NEED 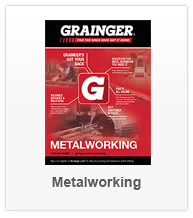 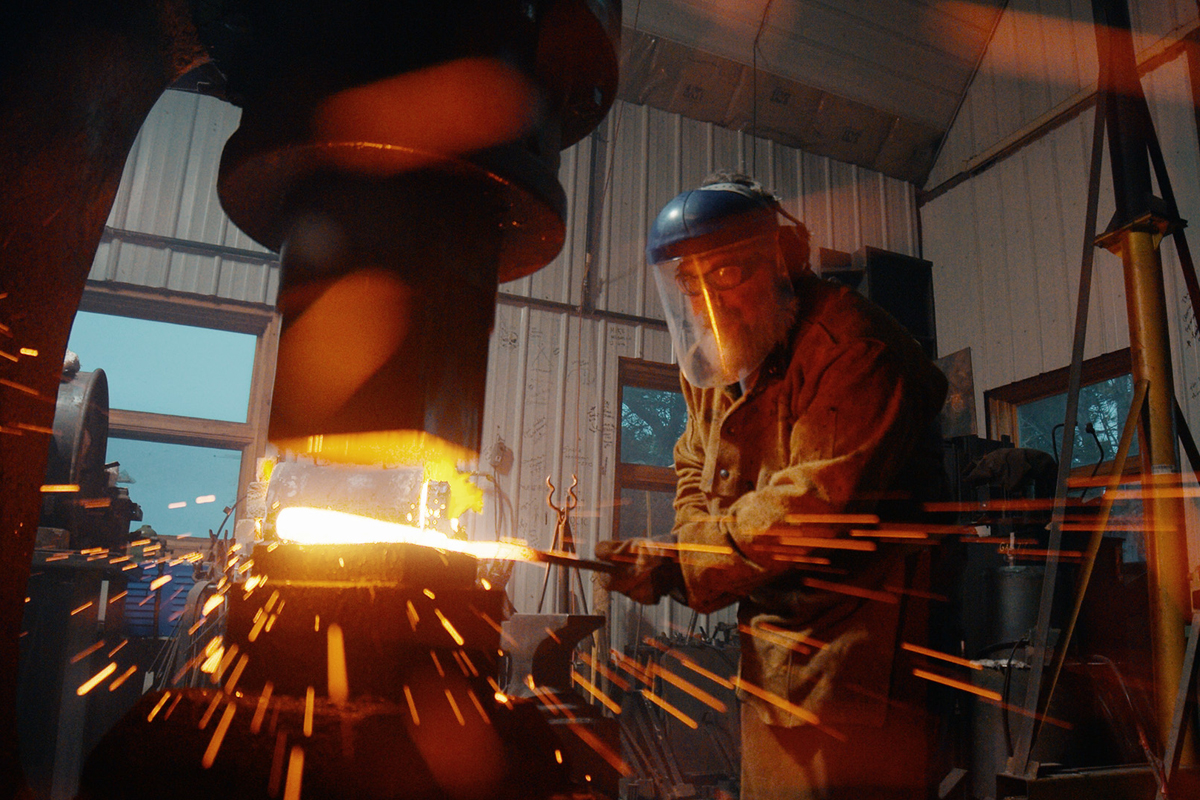