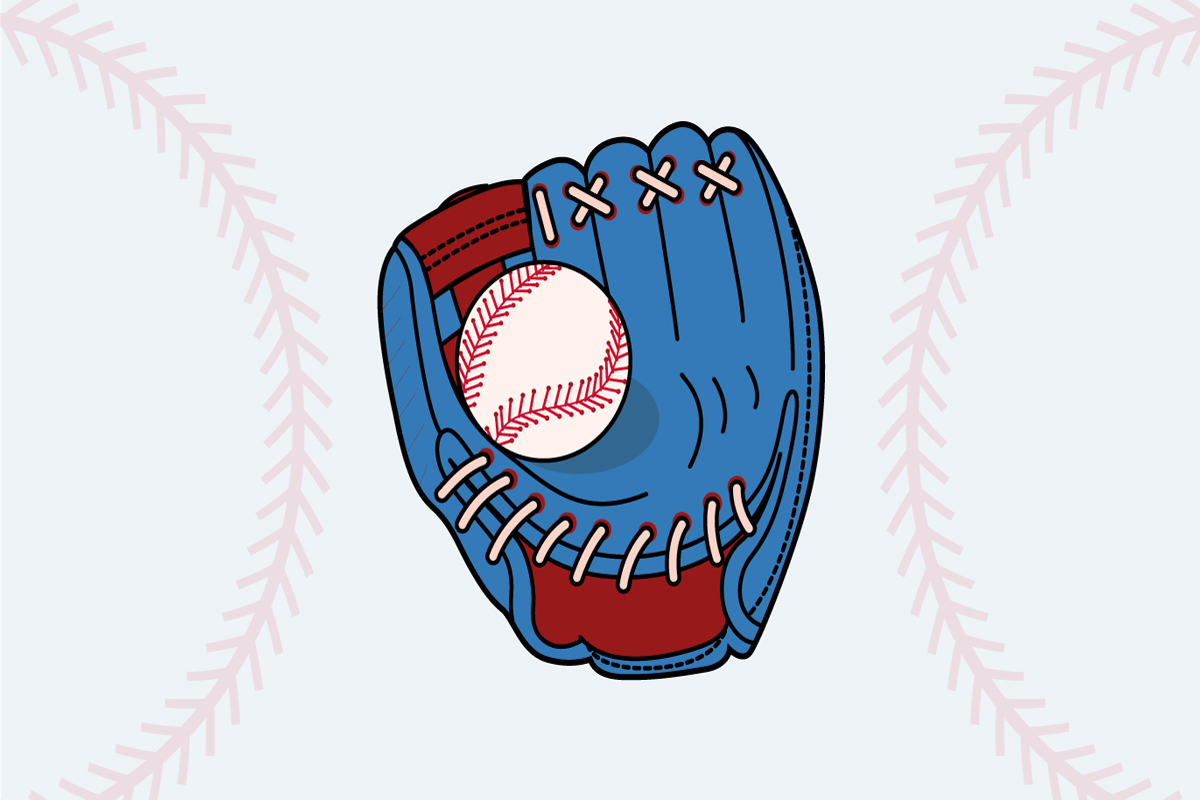 Many of the innovations used to develop your work gloves, hardhats and face protection are also used by the players on your favorite baseball teams. See how baseball gear shares a history with workplace PPE.

According to the Baseball Hall of Fame, the first baseball uniforms were worn by the Knickerbocker Base Ball Club of New York City in 1849. These uniforms were made of wool and rapidly caught on, becoming the standard outfit for baseball players as other teams formed. In the 1970s, baseball clubs switched to uniforms with a cotton and nylon blend, which provided a more comfortable uniform.

Workwear followed the same trend toward purpose-built clothing. Modern workwear, according to the Professional Clothing Industry Association Worldwide, is specialized for particular jobs and hazards and designed to keep workers safe in any role. 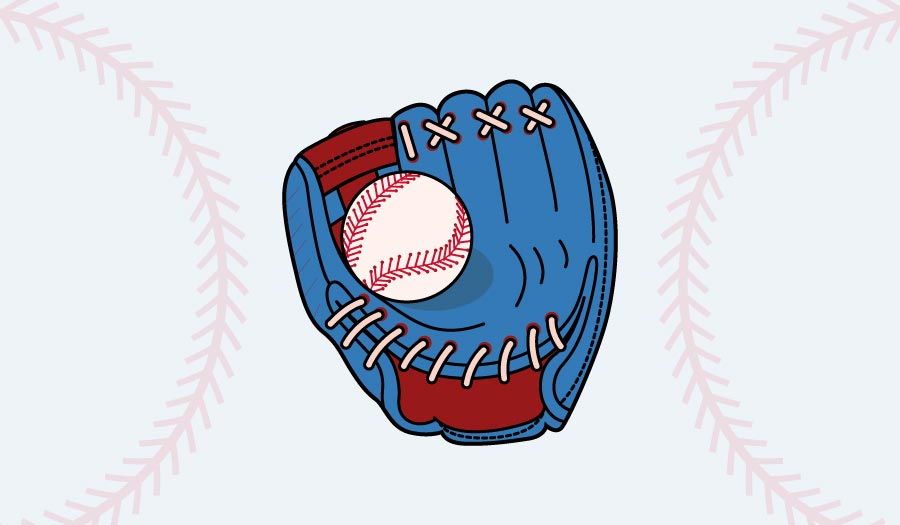 The first confirmed baseball glove used on the field was worn in 1875 by Charles Waite. According to the Smithsonian, this glove was a leather work glove in a neutral color with the goal to hide it from other players, as hand protection was considered "unmanly" at the time. But, as the game evolved and balls were thrown harder, the protection and padding offered by gloves caught on, inspiring the modern baseball glove. Later innovations to the baseball version included an increase in size, extra padding to reduce injury and webbing to make it easier for players to catch the ball.

The standard leather work glove developed further to offer workers hand protection against impact and cuts. According to Industrial Safety & Hygiene News, newer gloves sport customizations to make gloves more flexible, include materials to protect against punctures and tears or padding in key areas to reduce wear and tear. 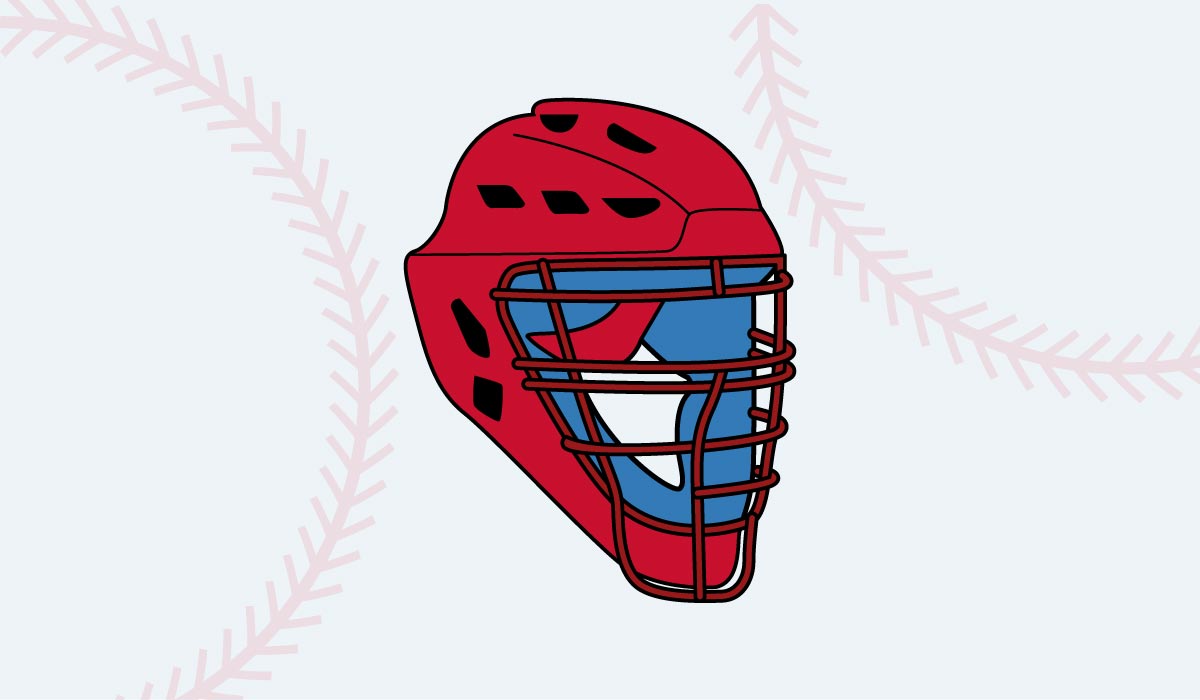 According to the Society for American Baseball Research, the first catcher’s mask was worn in 1876, a fencing mask repurposed to keep catchers safe behind the plate. Other designs soon followed, with better visibility and throat protection added in the late 1880s. Today, these masks are made of polycarbonate and protect the entire head, with angles designed to deflect balls away from catchers' faces.

Modern hardhats also use strong, lightweight materials to keep workers safe. Bullard notes that these hardhats, introduced in 1982, are designed to mix lightweight construction with impact resistance and a face protection brim that deflects an object away before it can injure workers. New models include attachable pads to cover the ears, neck and back of the head, similar to catcher's masks. 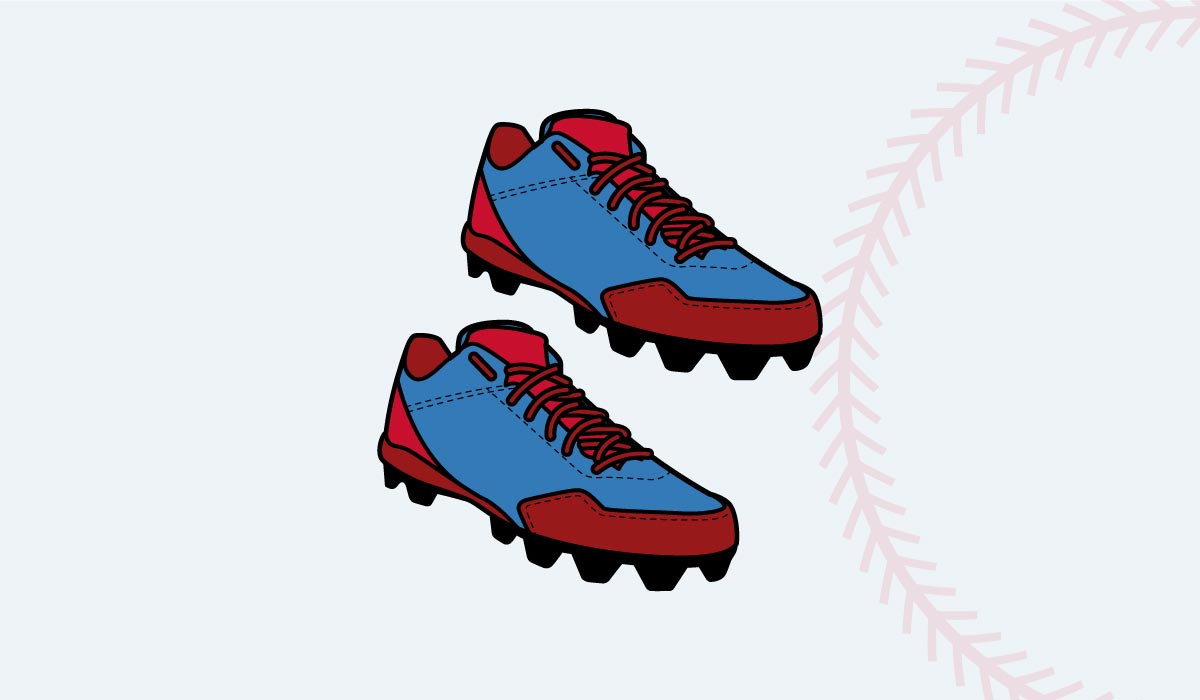 The first all-leather baseball shoe was made of calf or kangaroo leather, and was designed to be lightweight and easy to wear on the field. According to the Baseball Hall of Fame, removable spikes would sometimes be added to the soles to provide extra grip, which led to the creation of cleats. Baseball shoes have remained relatively unchanged to date.

By the early 1900s, new manufacturing techniques allowed for more comfortable and safer workboots. Steel-toed boots followed leather work boots in the 1930s. In 1970, the United States Congress enacted the Occupational Safety and Health Act, making safety footwear like the steel-toed boot a mandatory requirement in many workplace environments. 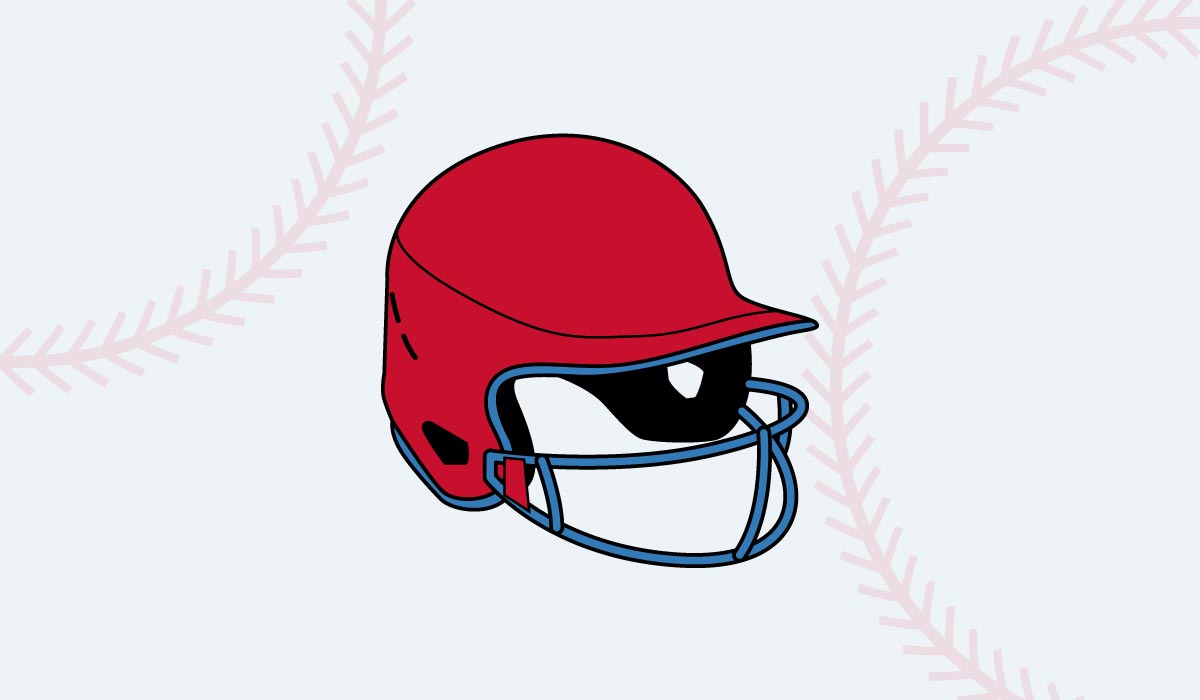 The first batting helmet officially worn by a team was introduced in 1941, over 20 years after the first hardhat, according to the Baseball Hall of Fame. The first batting helmet was basic, just a cap with plastic panels inside to protect the head. Called the “Brooklyn Safety Helmet," it took time for the helmet to catch on, and many teams refused to wear the hats even as players suffered head injuries. Over time, adoption increased, but the helmet did not become mandatory until 1971.

Hardhats were first introduced in 1919, according to Bullard, with several changes over time to increase safety and reduce weight. According to Incident Prevention, much like the baseball helmet, hardhats took time to catch on. By 1970, hardhats became required PPE across many worksites as part of the Occupational Safety and Health Act, with the same goal of reducing injuries. 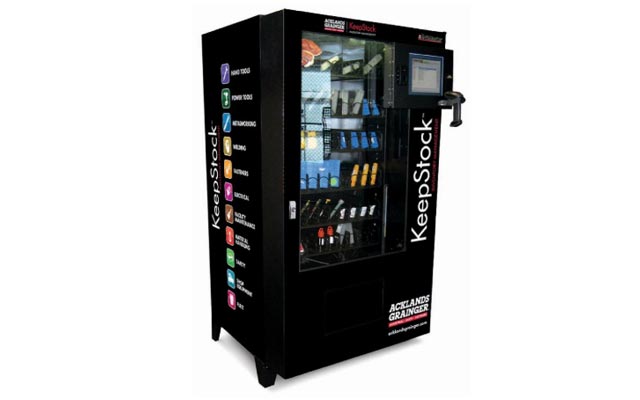 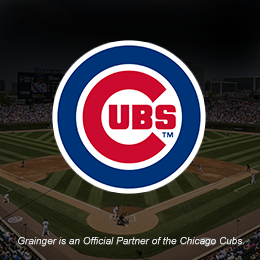 The Cubs and Grainger