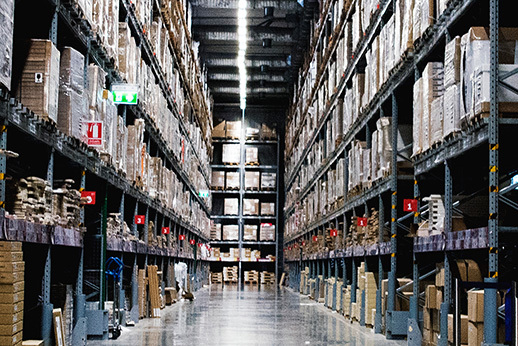 Most small businesses face obstacles on the road to success, but for companies owned by one of the various underrepresented businesses classified as “diverse suppliers,” these hurdles loom large.

Such business owners hail from one of the ethnic, racial, gender, LGBT, military veteran and other groups the government considers to be disadvantaged. The law requires companies that do business with the government to allocate a portion of their spend to these diverse suppliers, although many companies already do so, regardless of federal regulations.

The problem is the companies that do not. Such businesses often have the notion that diverse suppliers produce and provide inferior goods and services, are burdened by substandard management and operating practices, are squeezed by credit constraints and are apt to fail as a result.

Another assumption is that diverse suppliers charge premium prices, given their knowledge of the regulatory and corporate social responsibility (CSR) pressures to secure their businesses. Many buying organizations also believe that if they implement a supplier diversity initiative, it will negatively affect the relationships they’ve cultivated with current suppliers.

Regrettably, such observations are more myth than fact.

One cannot entirely fault companies for having these misconceptions. Many diverse suppliers do operate on slim margins, are undercapitalized, have trouble getting credit and fail within five years. But so do many other small businesses. And just because a particular diverse supplier prices its goods and services higher than other suppliers doesn’t eliminate the rules of competition. Having more suppliers to choose from ensures more competitive pricing in all markets.

However, the most pernicious myth about diverse suppliers involves the people who own them, their disadvantaged status seen as affecting their ability to operate financially solvent companies. Bigotry, sad to say, is the greatest hurdle of all.

We Will Get the Job Done

The truth in most cases is that a supplier diversity program is good for the bottom line, a plus in recruitment and employee engagement, a strategic means of entering and serving new markets and a corporate reputation enhancer.

Now if only companies could ditch the myths. A case in point is women-owned trucking companies. Many people may perceive that trucking is (and should be) a male-dominated business. But they’d be wrong. “Women-owned trucking companies are one of the fastest growth categories in the trucking industry,” says Jon Segal, strategic account manager, supplier diversity, at global third-party logistics provider C. H. Robinson.

“These companies, for the most part — and we do business with all sorts of diverse suppliers — have such great capabilities,” he adds. “They’re also highly service sensitive and flexible, follow through on their commitments and get the job done at a competitive price.”

While the onus is on buying entities to abandon their preconceptions about conducting business with diverse suppliers, the suppliers also need to do their bit — by marketing the many advantages of doing business with their companies beyond their diversity status.

One advantage is the innovation that a diverse supplier typically brings to the table.

“Many companies tend to do business with a larger supplier than a smaller one in the mistaken belief that the larger the business, the greater their innovative processes and solutions,” says Amol Jawale, a senior director at global procurement consulting firm GEP Worldwide, whose president and co-founder, Roopa Gandhi, is a woman and a member of a minority. “They think that a diverse supplier lacks the capital to invest in cutting-edge innovation, but the opposite is often the case.”

Jawale notes that innovation is not driven purely by capital. “Diverse suppliers bring new ideas to their buyers based on their different backgrounds and perspectives. Their disadvantaged status also gives them deep insights into how to better serve niche markets like the military or the Hispanic community, something that more mainstream, larger suppliers may not necessarily have.”

Such insights will become more valuable as the purchasing power of minorities and other disadvantaged groups grows. According to the Bureau of Economic Analysis, minority purchasing power as a percentage of GDP will catapult from approximately 20 percent in 2000 to more than 45 percent by the year 2045. “The buying company has a rare opportunity to seize competitive advantage in a minority community simply by doing business with a key stakeholder in that community,” Jawale says.

A study by The Hackett Group affirms this attestation, citing a 10 percent uptick in sales at companies with supplier diversity initiatives versus those without such programs.

Another key differentiator of diverse suppliers is their agility. Whereas a large supplier may have multiple products and services in its portfolio, a smaller one is likely to specialize in just one or two. “This product or service is their ‘bread and butter,’” says Jawale, “making them much quicker in terms of customer responsiveness.”

Segal shares this perspective, pointing to the behaviors of the many small businesses in its supplier diversity program. “They tend to bend over backwards in their service,” he says. “If we need a shipment picked up today in a particular geographic location for delivery to another geographic location far away, a large supplier will review the request in terms of whether or not it makes business sense for them to take on the task. Our diverse suppliers, on the other hand, often jump at the opportunity — even if it’s on a weekend late at night — and have to shuttle their equipment to make it happen.”

Segal’s point is that a diverse supplier generally elevates the importance of the buying organization’s business goals and reputation, whereas a larger supplier may be focused more on its own bottom line.

Conducting business with diverse suppliers also has an indirect impact on the buying organization’s increasingly diverse employees. Studies indicate that employee engagement improves when minority and other disadvantaged groups believe the employer has an inclusive business culture that supports diversity. A 2016 study by Gallup, for instance, showed that when managers and employees of different races work together in an engaging environment, the risk of them leaving the company’s employ is actually less than managers and employees of the same race working together in an engaging workplace.

Certainly, such wide-ranging benefits must be illuminated by diverse suppliers to ensure they are more clearly recognizable and understood by buying organizations. Forward-thinking companies are already seizing these advantages, powered by a senior-level commitment to supplier diversity. Like everything in business, change begins at the top. 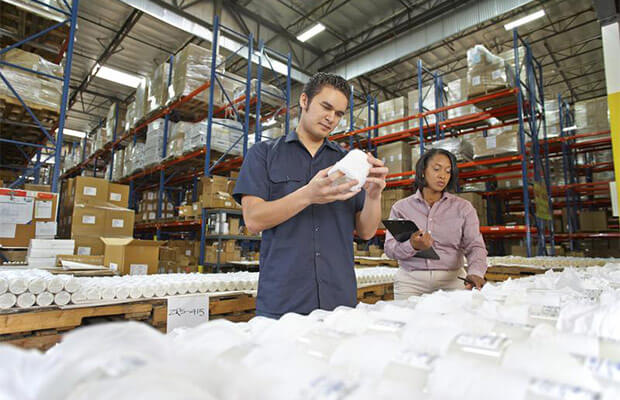 How to Effectively Manage a Diverse Supplier Network