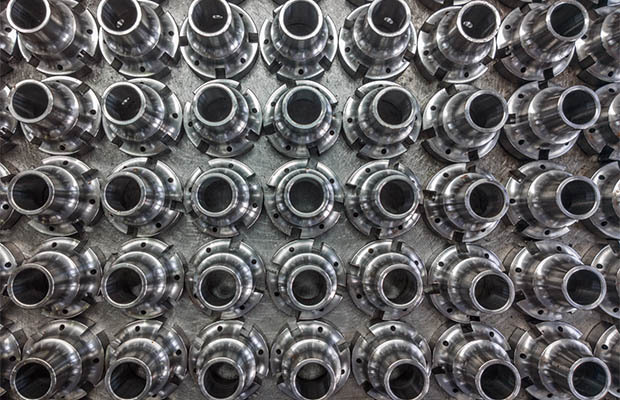 3D printing has roots in the 1980s, but it only took off in the past decade as the technology became cheaper, faster and more powerful. In fact, 3D printing—or additive manufacturing—is now so accessible that many hobbyists and schools are using it. It has important industrial applications, too, but there's a big drawback: the most affordable 3D printing systems create plastic objects, which are good as prototypes but have limited use compared to metal parts.

Large aerospace companies and automakers can afford high-priced metal 3D printing technology, and many of them already use it. But now it looks like metal 3D printing is on the cusp of a shift that will make it affordable for small and midsize companies, too. HuffingtonPost summed up its potential quite well: "We now have a 3D metal printing process that’s faster, safer, and cheaper than its existing counterparts, and it’s going to flip traditional means on their heads."

So what exactly is 3D metal printing? There are several processes, but one of the most promising involves metal injection molding (MIM), in which finely powdered metal is mixed with a binder and put through an injection molding process. Metal 3D printing uses a range of metal powders and alloys. That means you can potentially develop and print out metal materials for machinery and also for products. Need a new part for your machine? Get the designs and print it out. Working on a new prototype or have a last-minute product need? Prep and print. It certainly opens up new opportunities in the manufacturing space, and it also means testing out engineering designs at a faster pace.

Venture Beat recently noted that Desktop Metal has received $160 million in venture funding in 2017, bringing total equity investments in the company to $210 million. In fact, there has been a surge in investing in metal 3D printing from companies as diverse as Google Ventures and General Electric. Home improvement retailer Lowe's introduced metal 3D printing at its New York City store, and a property manager used the service to replicate antique door knockers. Citing a report from business-to-business researcher Markets and Markets, Venture Beat estimates that there is a $32 billion potential in this industry by 2023.

Affordable metal additive manufacturing may be right around the corner. If your business is based around traditional subtractive manufacturing methods, like CNC machining, now is the time to start thinking about the challenges and opportunities your company could face in a new competitive landscape.