Concerns Rise Over Malfunctioning Fire and Smoke Dampers in Hospitals

Every hospital has a complex HVAC system of ducts carrying conditioned air throughout the facility. This labyrinth of ductwork contains a series of fire and smoke dampers that are building and fire code mandated to stop the spread of fire and smoke along the fire and smoke rated barriers.

Two National Fire Protection Association (NFPA) standards—NFPA 80NFPA 105 —regulate the installation and maintenance of fire and smoke dampers. Compliance with these mandates is complicated because of the three different types and three different configurations of dampers in current use today. In many cases, these various damper types and configurations are installed throughout a single facility. 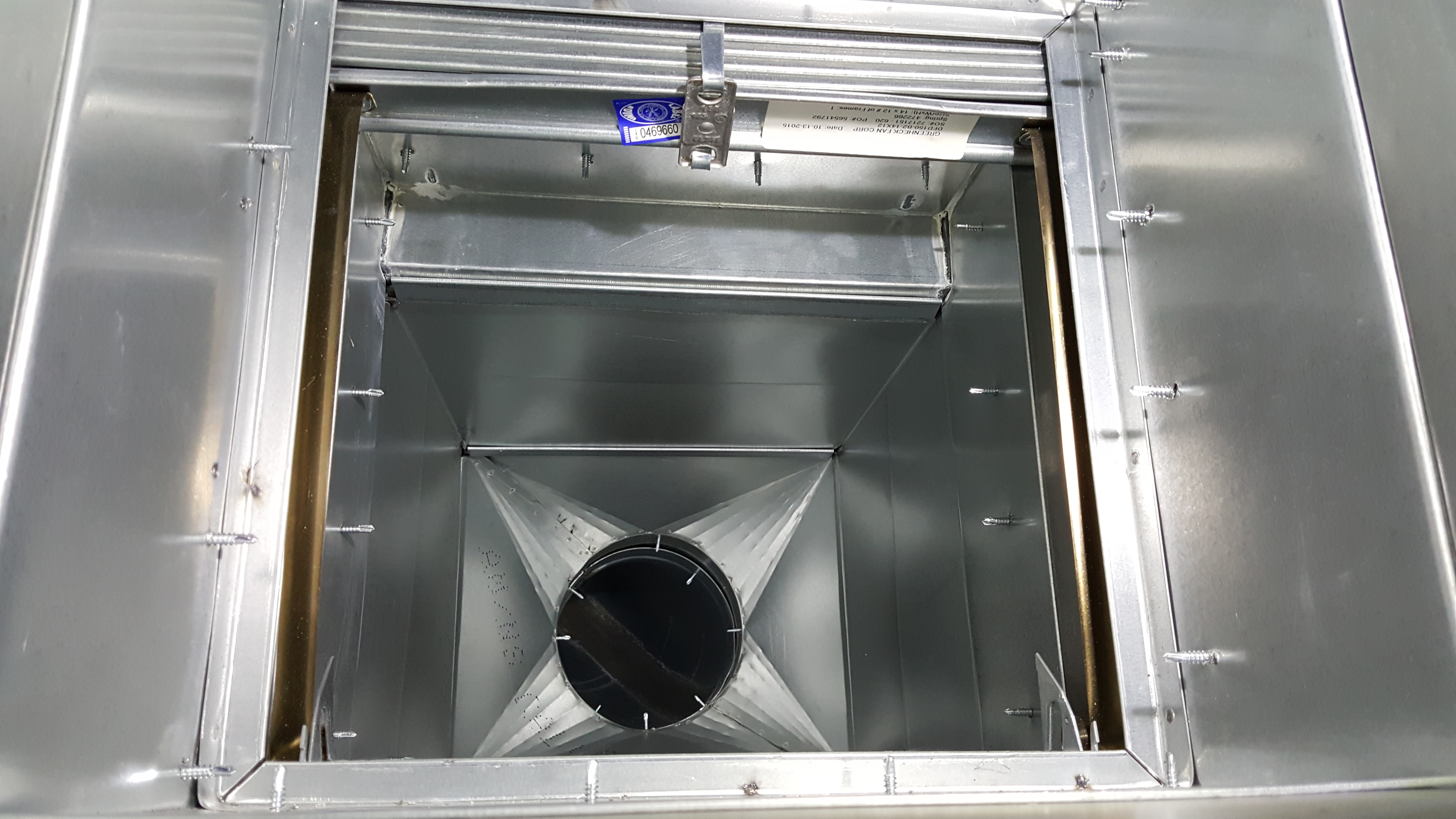 Newer pneumatic dampers, on the other hand, involve the use of air hoses to hold the damper in an open position. If the hose melts or air flow is cut off to the damper, the air pressure holding the damper in the open position is released, resulting in the damper’s closure.

The most recent and increasingly prevalent type of damper is an electric damper, which is most often controlled by sensors within a facility’s fire alarm and/or fire sprinkler systems. When smoke or fire is detected, the electrical power maintaining the damper’s open position is shut off, resulting in its closure.

Most far-reaching of all these concerns is the failure rate of some dampers. “We’ve gone into hospitals and seen electric damper failure rates of 25 percent to 50 percent,” said Kirk Kaiser, owner of Barrier Compliance Services, a nationwide containment contractor and Grainger’s exclusive national partner for fire and smoke damper solutions. “Yet, fewer safety measures in a hospital are more important than damper reliability.”

All three damper configurations serve the ultimate purpose of halting the flow of fire and smoke through ductwork. But, each configuration has its plusses and minuses. Curtain dampers, for instance, are the least expensive of the three configurations to install. Their failure rate also is the lowest. Common causes of failure include damper misalignment due to incorrect installation and a physical impediment that restricts closure, such as a screw that comes loose through years of constant duct vibration. The primary drawback is that these dampers do not provide smoke control.

Electric and pneumatic dampers fail for similar reasons, but on a more frequent basis than curtain type dampers, with electric dampers failing the most. “Electric dampers utilize actuators to keep the damper open that unfortunately have a tendency to fail over time for a variety of reasons ,” Kaiser explained.

Complicating damper inspection is the possibility that a hospital will have all three damper configurations in place. NFPA 80 mandates the actuation—the closing and reopening—of all dampers. This is not an easy process. With regard to curtain dampers, the fusible links must be removed to ensure the curtain drops to a fully closed position. With electric and pneumatic dampers, power or airflow to the attached actuators needs to be curtailed to assess closure efficacy.

“When you multiply this process by hundreds of dampers, the work can be extremely protracted,” said Kaiser “Since contractors generally price their quotes on a per damper basis as opposed to a `time and materials’ basis, there is pressure to finish the work as quickly as possible to maintain profit margins.”

This project buyout method can backfire disastrously if the hospital does not require proof of inspections, including the actuation of the damper. Kaiser says, “The best proof is a picture of the damper in both an open and closed state. Only then do you really know if it has been performed.” There is a financial incentive for contractors on a fixed price method to work as fast as possible. The reality is an unscrupulous contractor may skip inspecting hard to reach dampers or those with blocked access. 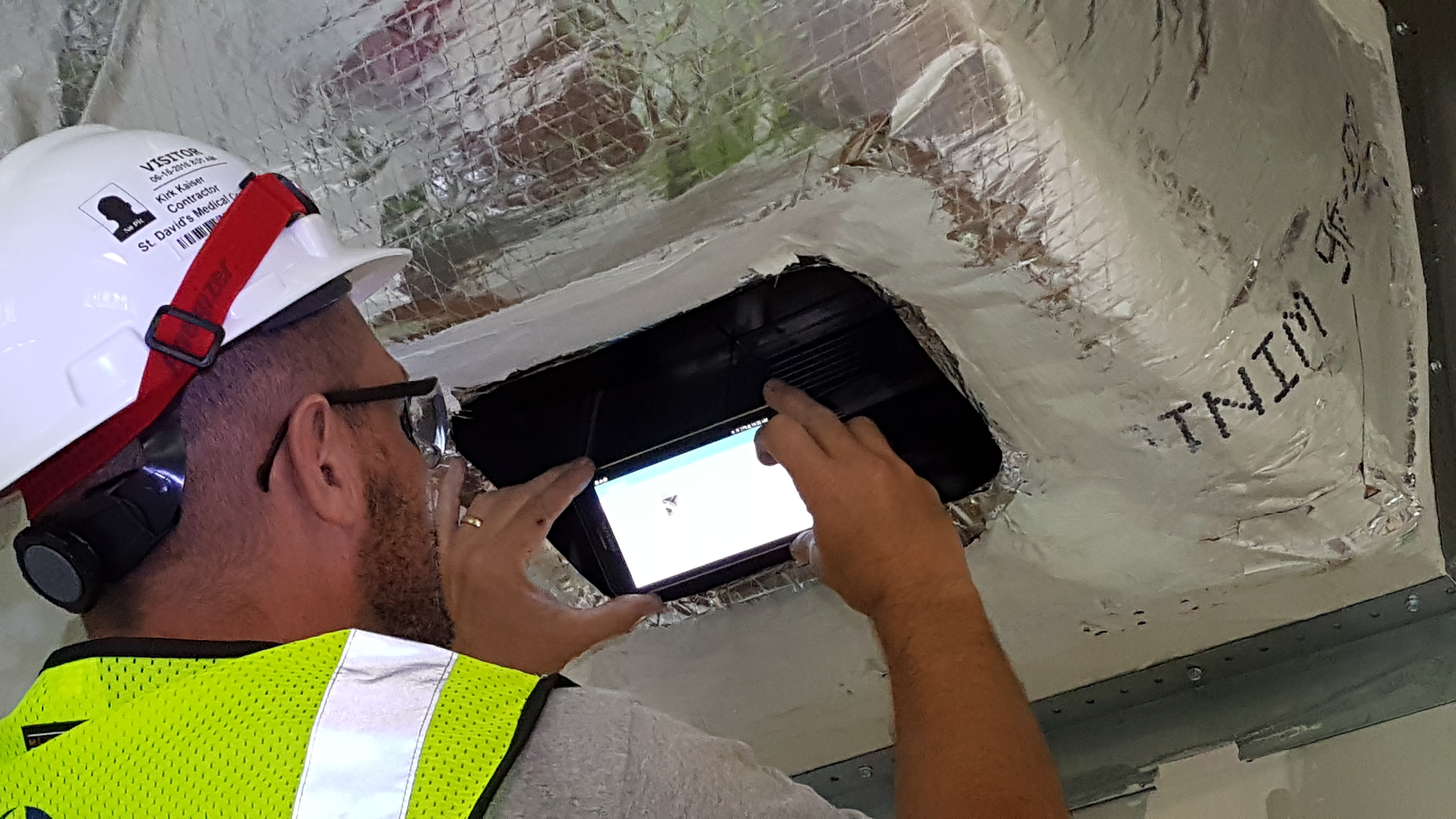 A Patchwork Quilt of Rules

Hospitals must comply with a range of regulatory mandates governing fire and smoke dampers. These rules include municipal building and fire codes (most typically IBC and IFC), NFPA standards covering these fire and smoke dampers (NFPA 80 and 105), NFPA Life Safety Code (NFPA 101), NFPA Health Care Facilities Code (NFPA 99), Standards for Installation of HVAC Systems (NFPA 90A and 90B), publications on the subject by the U.S. Centers for Medicare & Medicaid Services (CMS), and numerous other NFPA standards. A best practice is to comply with the most stringent life safety standards, even if some regulations are more lax, Kaiser advised.

Some regulations are oddly counterintuitive. For example, NFPA standards governing fire and smoke dampers in an office building attached to a hospital require an inspection of the smoke and fire dampers every four years, as opposed to the six-year mandate for the hospital. “It’s a head scratcher,” said Kaiser, “but the good news is that many hospitals are going beyond the formal regulatory requirements and instituting more frequent damper inspection protocols in critical areas, given the serious downstream life safety.”

In 2017 the newly adopted NFPA standards went into affect by CMS mandate which effectively updated the NFPA 80 standard from the 1999 edition to the 2010 edition, encompassing 3 complete standards revisions all at once. There were some major changes (link to https://www.nfpa.org/codes-and-standards/all-codes-and-standards/list-of-codes-and-standards/detail?code=80) to these code versions that impact all hospitals.

Kaiser indicates that the number one question they are asked in regards to the new standards is “are we grandfathered in?” This being life safety, the answer is no. With concerns growing over hospital-acquired infectious diseases, and ongoing fire and smoke hazards, reliably functioning dampers are a must.

Beyond Fire and Smoke Control

For pneumatic and electric dampers, the failed state is most often a closed damper. While this insures that fire and smoke will not cross these protected barriers, there could be other significant consequences such as:

Kaiser says, “Patient satisfaction and infection control are two of the most important things to a hospital. Inoperable fire and smoke dampers can have a massive impact on this.” Considering these dampers are on a mandated 6 year inspection and repair cycle, dampers are often broken for years before being addressed. According to Kaiser, many hospitals are increasing their inspection frequency from 6 years to 2 or 3 years in critical health areas such as operating rooms, NICU, emergency rooms, etc.

In the past, many hospitals would simply put a HVAC technician in the role of CMS compliance for their fire and smoke dampers. However, with the increasing complexity and new standards this is often not feasible. Kaiser says “Working knowledge of HVAC system is definitely a part of success; but now you need someone who also understands building and fire code, NFPA standards, blueprints and life safety plans, and can organize all of the paperwork. Ultimately, they need all of the right tools to capture and organize all of the data digitally.” It has gone from fairly simple to significantly complex in a short period of time.

In light of the vital role that dampers play to preserve the health and safety of people, combined with the new standards and complexity of the issue, many hospitals have determined the optimal “sleep easy” solution is to outsource their maintenance and inspection to experts like Barrier Compliance Services and Grainger.

“What we do is give the facilities director and national CMS accrediting organizations like The Joint Commission the confidence they need to know all the dampers are working as designed,” said Kaiser. “And we prove it, taking a photograph of each damper in both its closed and open positions.” That is what makes your accreditation inspections go well.

With concerns growing over hospital-acquired infectious diseases, and ongoing fire and smoke hazards, reliably functioning dampers are a must. 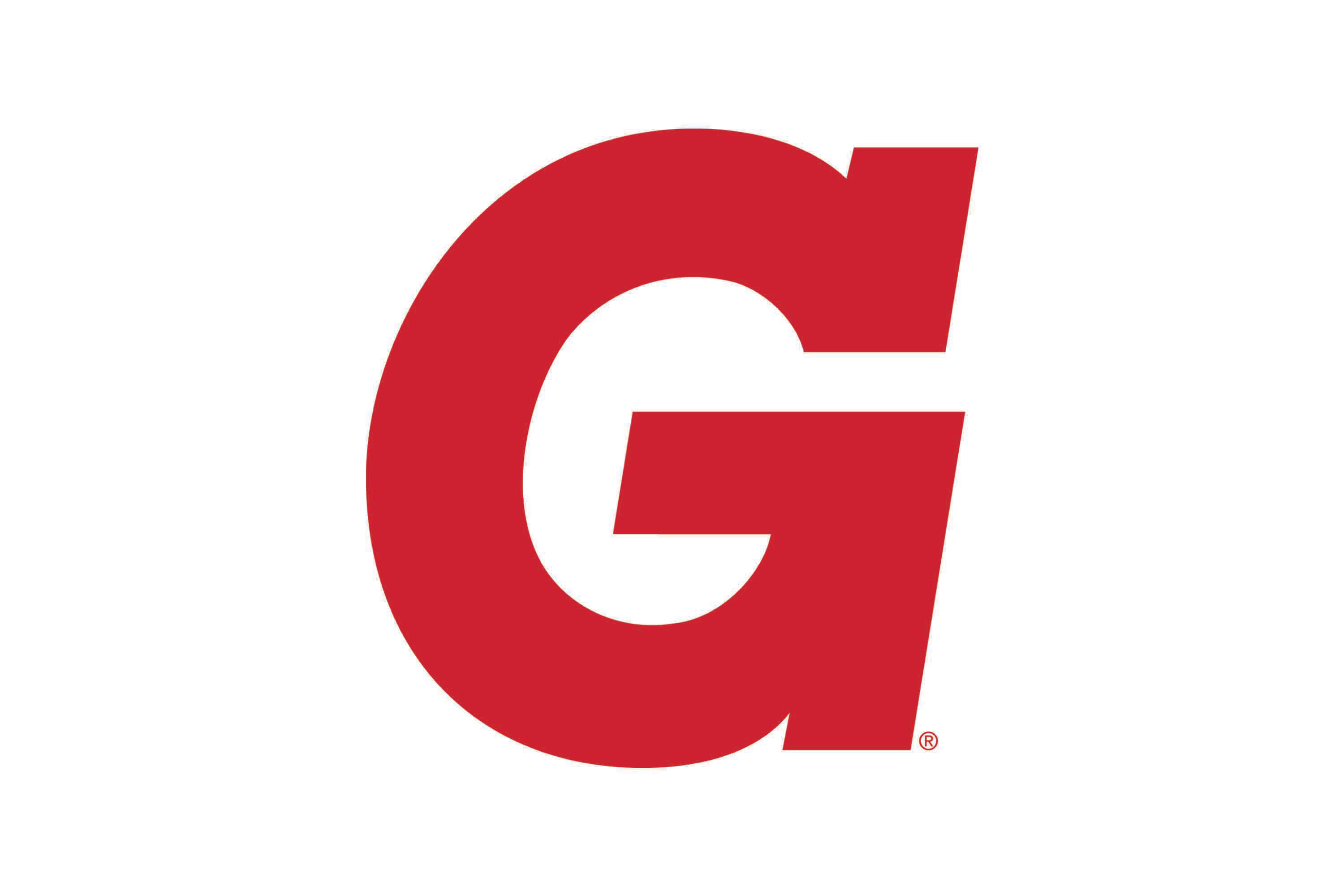 Are Your Fire and Smoke Doors Ready for CMS Inspection?

What's Hiding Above Your Ceiling? The NFPA Wants to Know 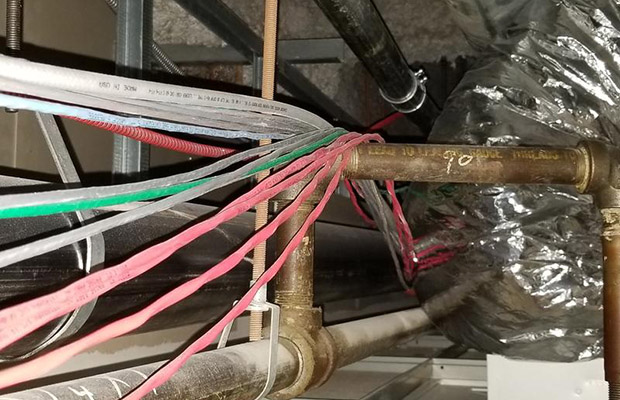