Preventing Intentional Adulteration from the Inside

Protecting your facility from trespassers is straightforward enough—fences, locks, cameras, and a rigorous security check at the front gate can keep intruders off the property. But what about threats that come from within the ranks of your own staff?

The FSMA final rule on intentional adulteration requires facilities to protect against an inside job. Preventing an authorized employee from tampering with the food supply is a major challenge—workers have ready access to products, and almost all facilities also have potentially poisonous hazardous materials stored on-site for maintenance and cleaning tasks.

Monitoring workers’ access to sensitive areas is the key to limiting the possibility of an inside attack. A recent incident in Japan demonstrates how easily a single disgruntled worker can wreak havoc on the entire food supply chain, if production areas are left unwatched.

Over the course of four days in October 2014, a disgruntled worker at a Japanese frozen food plant poisoned dozens of pizzas and lasagna entrees with the agricultural pesticide malathion. Acting alone, the worker surreptitiously sprayed the pesticide on frozen dinners from twelve different production lines. Over the following months, more than 2,800 consumers across Japan reported symptoms of poisoning after consuming potentially tainted food.

The investigation into the poisoning incident moved slowly. The plant had not screened its products for pesticide contamination, since there was no way for agricultural pesticides to accidentally be introduced into the production line. The poisoned frozen foods moved through the distribution chain undetected, with the first contaminated products hitting store shelves in mid-November. The company was first alerted to the attack by a consumer who complained that their frozen pizza had a foul, chemical odor.

By late December, more tainted foods had been found, and a nationwide recall was underway. Over six million products would be removed from stores and tested for contamination, but only nine were ultimately found to have been poisoned.

Using the timestamps on the adulterated products, investigators were able to narrow down the list of suspects to a handful of workers in the plant’s packaging area. One worker in particular seemed suspicious—-he had bitterly complained about his wages throughout the fall. When investigators began closing in, he abruptly disappeared, failing to show up at the plant for his shift. His wife reported him missing later that day.

Ten days later, police arrested the man in a neighboring town. A search of his house turned up clothing with traces of the malathion pesticide, and he was charged with twenty-two counts of obstructing the business of his former employer. He was later found guilty and sentenced to fifty-four months in prison.

Fortunately, this employee was driven by a desire to damage his employer’s reputation, not to harm the public. Malathion emits a strong chemical odor, but the pesticide is relatively harmless to humans in small doses—it is the active ingredient in several over-the-counter head lice shampoos. Once ingested, the poison is quickly eliminated from the body; none of the victims suffered permanent injury.

Lessons from the Attack

The Japanese incident shows the danger posed by a single disgruntled employee. This plant had security procedures in place to prevent a trespasser from accessing the facility—employees were positively identified before being allowed onto the production floor, and video surveillance monitored the plant’s entrances and exits. But once inside, this particular employee was able to freely move between areas of the plant, poisoning products on numerous production lines. He was also able to bring the pesticide onto the production floor, despite a policy banning personal items in production areas and wearing a pocketless official uniform.

To stop an insider attack, your food safety plan should implement preventive controls that limit workers’ ability to adulterate food. Plants should start by conducting background checks on employees with access to sensitive areas, and a careful inventory should be kept of any hazardous materials stored on-site. Any discrepancies must be carefully investigated.>

Employees should never be allowed to work alone around food products or ingredients. Electronic surveillance can be supplemented with a “buddy system” protocol that prevents any single employee from working unobserved.

An insider attack is a difficult security challenge. But a well-crafted food defense plan can safeguard products through a combination of physical barriers and security procedures. At the end of the day, a culture of security is the best line of defense—the entire staff has to take responsibility for the plant’s safety, even guarding against an enemy in their midst. 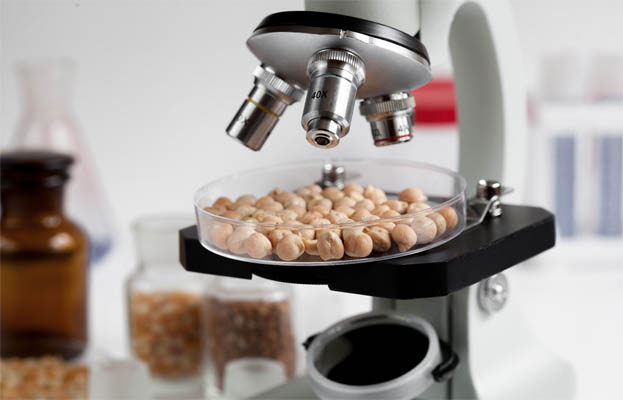 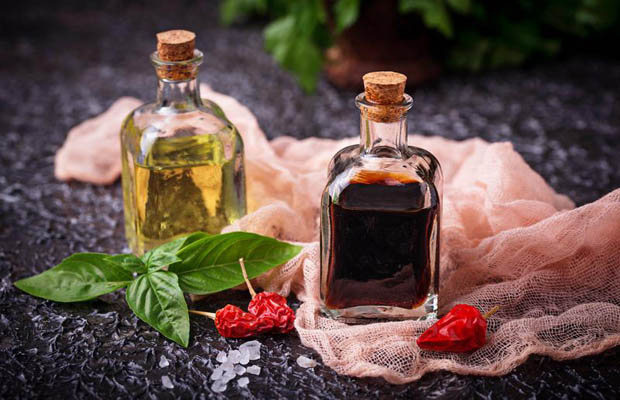 Fraud in the Food Supply 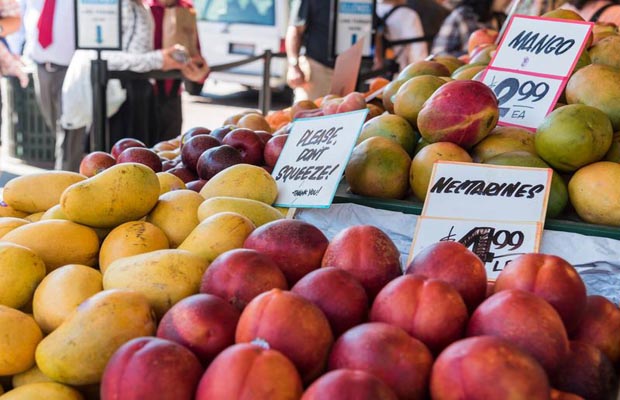