As flu season ramps up, employees who are sick are heading in to work anyway, despite being contagious, irritable and exhausted. Why go to work when you should be laid out flat? It’s similar to the reasons Americans don’t take a vacation: they worry about losing a paycheck or a colleague getting a coveted project from the boss. It is often left to managers to send people home sick and explain that despite your lack of sick days or sick pay, you’re not welcome while you’re contagious or still recovering. I once worked at a job where the CFO walked the office, going room to room, much like a nurse, asking about a hacking cough here and an empty bottle of cold and flu medicine there. She was a very caring person, but she was also the enforcer, who much preferred absenteeism.

The presenteeism problem can sometimes be managed by allowing an employee to work from home for a day or two if important work is holding up the team. Remote work is a welcome option to many who can’t afford to cut into their pay or time off no matter how badly they feel. But it does raise the question: If you are feeling under the weather, will you work be up to par? Probably not – and how’s that going to work out for you long term? Not so well.

The Centers for Disease Control and Prevention (CDC) recommends a worker with a fever stay out of the office an additional 24 hours after the temperature has regulated. They also say estimate that the average person needs 10 full days to completely recover from a cold. Stay away from others as much as possible to keep from infecting them. If you must leave home, for example, to get medical care, wear a facemask if you have one, or cover coughs and sneezes with a tissue. Wash your hands often to keep from spreading flu to others, according to the CDC guidelines. For more details, you can find their report on the flu, here. Wait, what? Wait 10 days? Who even has that much vacation time to spare? It depends, but roughly 1 in 10 full-time working Americans don’t get any sick days at all, and more than 1 in 4 get between just one and five days of approved time off for their health, according to the same study.

The flu isn’t the only cause of widespread and unhealthy presenteeism. Last week I posted about how presenteeism shows up in workers with chronic pain – and it can become a costly problem for employers. In this case, the term is used to describe people who show up to work in pain, making them significantly less productive. A shocking 77% of lost productivity in the U.S. is due to presenteeism. Not only does it impede productivity, but it also sews the seeds of distrust between employer and employee. “For years I would haul myself into the office and sit at my desk, willing myself to look like a productive employee,” says Katherine Tasheff, a New Yorker who at the time was working for a university in New Jersey. “I could barely concentrate. My patience and professionalism were stretched, often to the breaking point. It was made worse by the fact that if I took a sick day, the vice president of my division suspected I was interviewing for another position,” she says. As the U.S. workforce ages, presenteeism could become a much more significant issue. The biggest cause of disability is arthritis or back pain, followed closely by chronic headaches, according to the Massachusetts Pain Initiative (MPI).

If you have a manager who tends to micromanage or generally makes workers feel anxious, they are creating a culture in which an employee can’t even imagine disclosing their mental health issue. In fact, most employees who have a mental health issue won’t get outside help or talk about it at work, research shows. According to the National Alliance on Mental Illness (NAMI), millennials tend to open up more than their older colleagues, but across generations, about 1 in 5 people will experience a mental health issue. Being able to have an open conversation about mental health could, logically, affect your productivity, office engagement and the overall health of your employees. Unhealthy employees can also affect customer ratings and quality.

Who is on the line to stem the rise of presenteeism? Managers, you’re it, according to a State of the American Manager report. Research showed that managers account for at least 70% of the variance in employee engagement scores – and that a bad manager is damaging to your employees’ health and the bottom line. “Having a bad manager is often a one-two punch, the report says. “Employees feel miserable while at work and that misery follows them home, compounding their stress and putting their health in peril, the report explains.

An American Productivity Audit calculated the cost of presenteeism in the U.S. to be more than $225 billion a year; 71% of that is due to low productivity. Lost personal time due to personal health reasons was 30% higher in women and twice as high in smokers.

This article was written by Denise Brodey from Forbes and was legally licensed through the NewsCred publisher network. Please direct all licensing questions to legal@newscred.com. 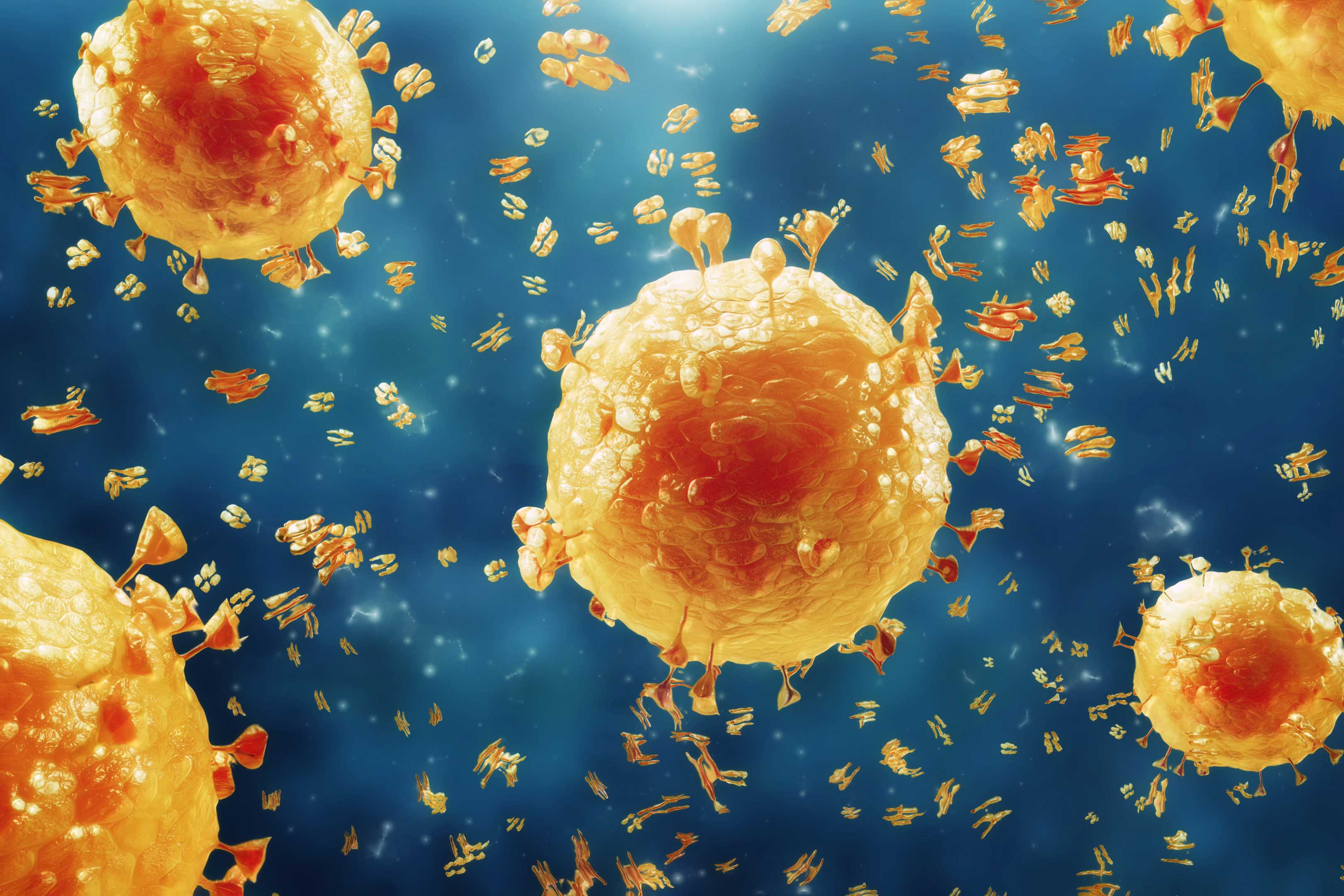 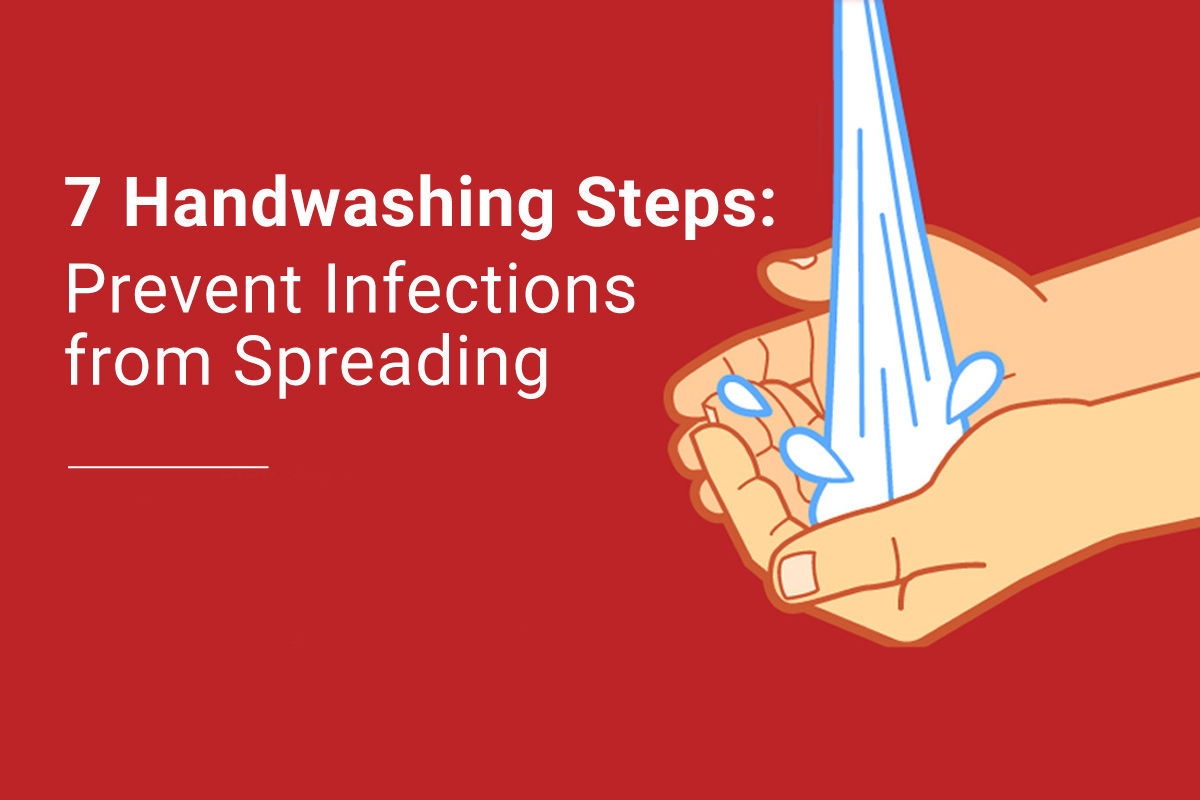 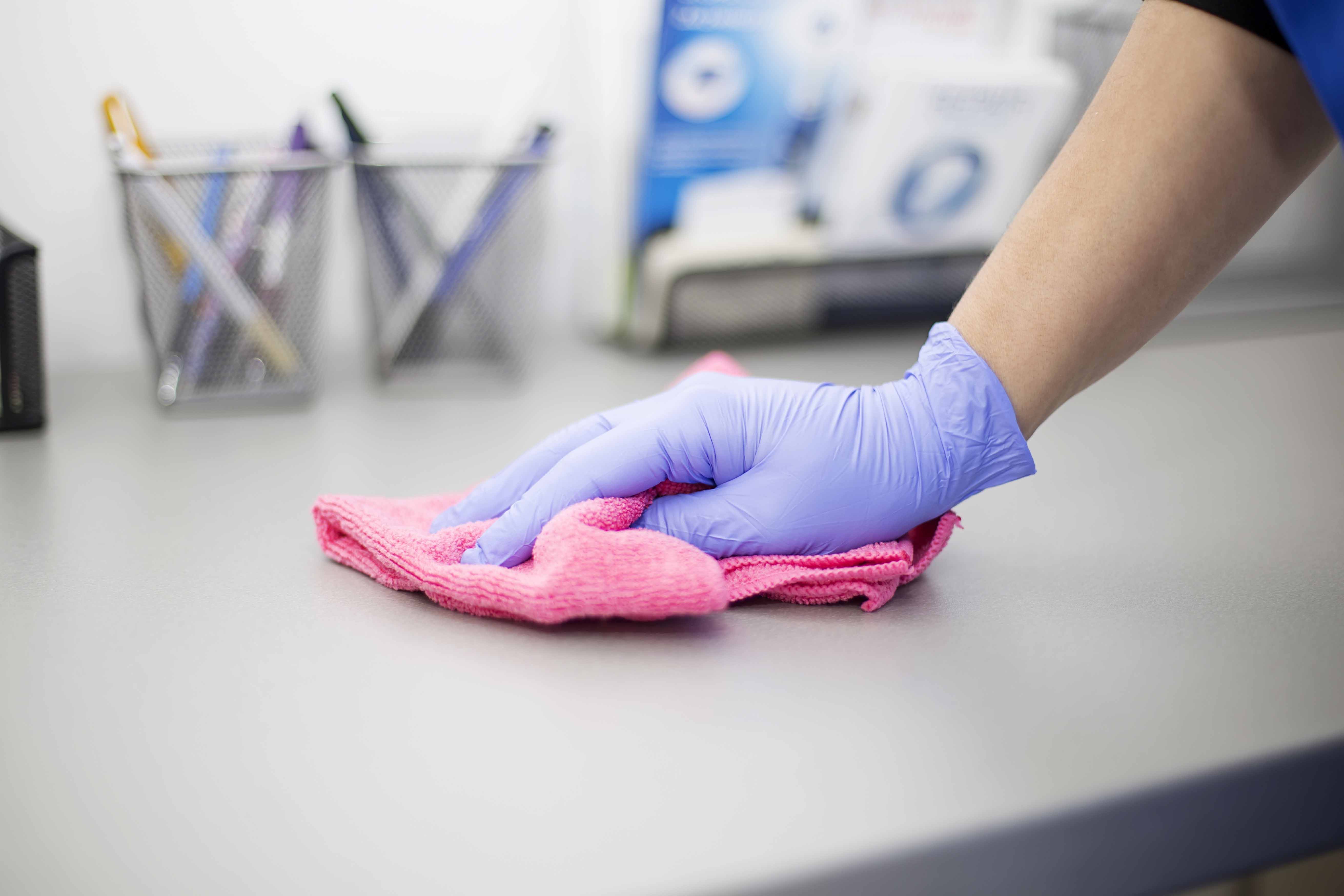 Preventing Illness and Avoiding Sick Days in the Workplace