How to Shovel Snow Safely 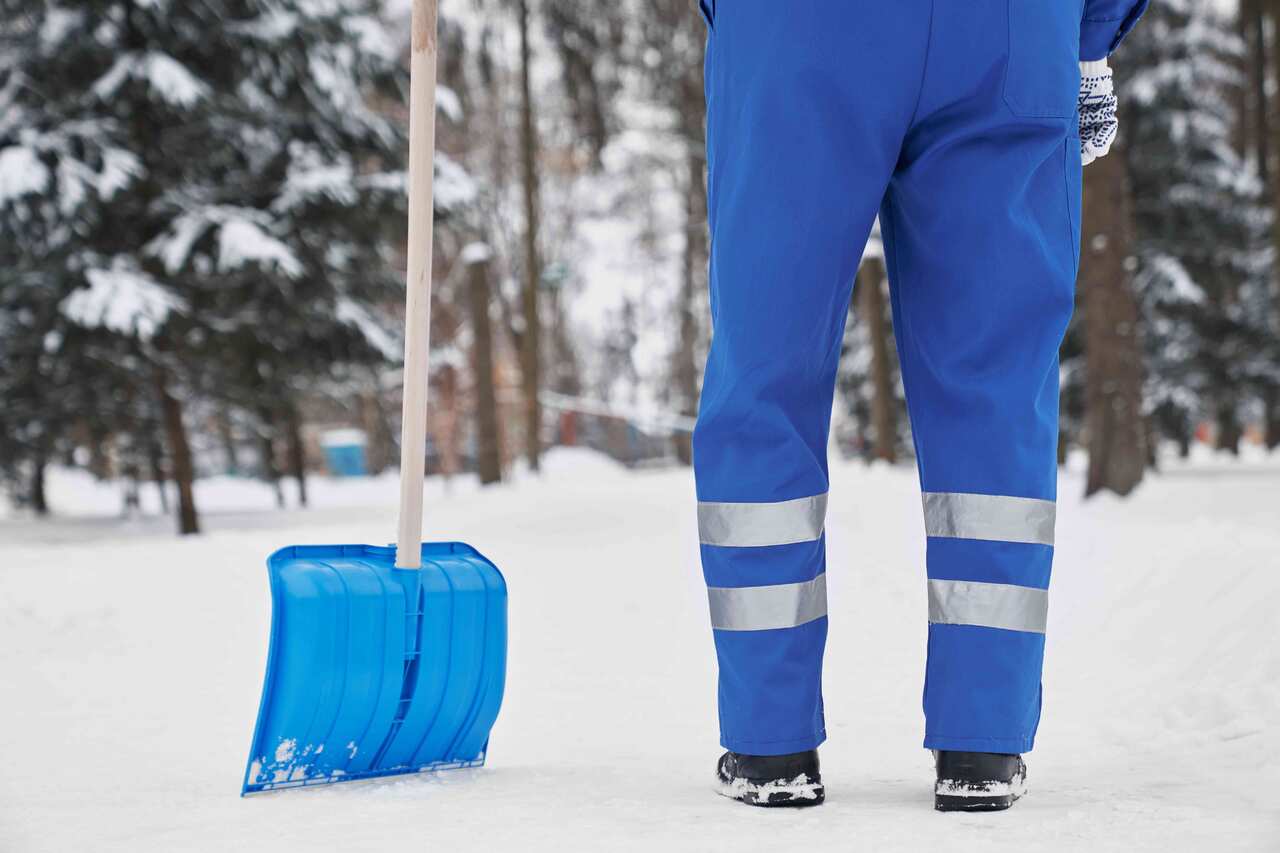 Snow-clearing season is here, and with it come jobs of all sizes. For the big jobs, there are truck-mounted plows and snow blowers. For smaller areas like sidewalks and steps, there's ice melt to make it easier. But sometimes you've just got to grab a shovel and dig in. And while it might seem like a simple task, it's important to take it seriously and to consider snow shoveling safety as you prepare. If you learned how to shovel snow way back when, you may not have learned to take precautions against cold stress, soft tissue injuries and cardiac stress—and these can lead to hypothermia, lower back pain after shoveling and even heart attacks.

Though you might think first of heart attacks, shoveling snow can lead to many other kinds of injury. The most common diagnosis was soft tissue injury (54.7%). Soft tissue injuries include damage to muscles, ligaments and tendons. The most common cause of injury was acute musculoskeletal exertion (53.9%), followed by falls (20%) and being hit by a shovel (15%).

That said, heart attacks and other cardiac events accounted for almost 7% of the shoveling-related injuries—and for all of the 1,647 snow shoveling deaths reported during the 17-year study.

Safety is always a top priority for any cold-weather task. Here are some snow shoveling safety tips to help avoid injuries this season.

Spine Universe recommends using an ergonomic shovel that can help keep your back straight. The shovel should have a long handle to keep bending to a minimum, and the handle should come up to the chest when standing the shovel on end. A plastic shovel blade will be lighter to lift than a metal one, and a smaller blade can help you lift smaller, lighter loads. Popular Mechanics recommends a shovel designed for pushing rather than digging, because pushing snow out of the way is less taxing than lifting it off the ground.

Dress in layers and in proper cold-weather gear, such as insulated boots and wool socks, to stay warm. This can help prevent the injuries that can come from cold stress.

Spray a lubricant on the blade to prevent snow from sticking to it, according to Spine Universe.

You can also take precautions to protect your heart when choosing the best time to shovel, according to MetroHealth, which recommends that people:

When possible, it's better to clear snow by pushing it out of the way than by lifting the snow and carrying it or tossing it away. Plow-like shovels and snow pushers are designed to make pushing easy and effective.

To help prevent injuring your back when lifting is unavoidable, bend your knees and lift with your legs. The American Academy of Orthopaedic Surgeons recommends squatting and separating your legs, bending your knees and keeping your back straight. This organization also recommends turning the entire body instead of twisting at the waist. Avoid lifting too much at one time, take breaks and be sure to remain hydrated.

Keystone Chiropractic cautions against immediately shoveling straight to the ground with one scoop when snow is heavy. Instead, skim the snow six inches at a time to avoid lifting too much at once. But remember that pushing rather than lifting is the way to go, when possible.

These snow shoveling tips can help you avoid lower back pain after shoveling and potentially lower the risk of heart attack. But if you're going to be working outside in cold weather, it's also a good idea to familiarize yourself with the symptoms of hypothermia and other forms of cold stress, as well as the steps you can take to help prevent these injuries. Learn more about those topics here: