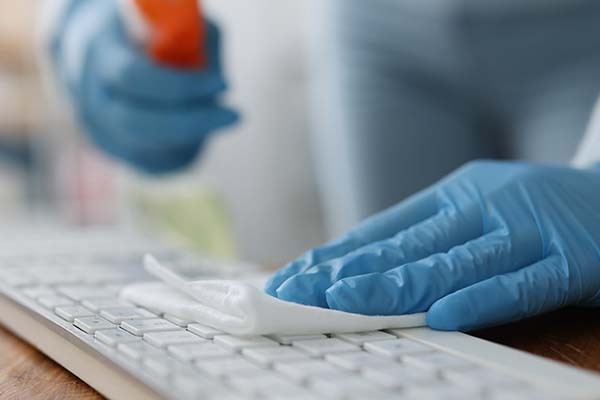 A Permissible Exposure Limit (PEL) is the legal limit of a chemical substance or physical agent that a worker can be exposed to during a typical eight-hour day and a standard 40-hour work week. OSHA created PELs to protect workers who operate in potentially hazardous environments.

A listing of PELS can be found in OSHA’s Standard 29CFR 1910.1000. The Standard includes three tables:

The PELs listed in Table Z-1 are eight-hour Time Weighted Average (TWA) or Ceiling Limits (C). TWA is the average exposure of a contaminant during a specified period of time, usually eight hours. C is the maximum allowable continuous 15-minute exposure period. Because the TWA is an average there could be times during an eight-hour shift when an employee is exposed to concentrations higher than the established PELs.

Below is the formula used by OSHA to determine the cumulative exposure for an eight-hour shift:

E is the equivalent exposure for the working shift.

T is the duration in hours of the exposure at the concentration C.

The value of E shall not exceed the eight-hour time weighted average specified in Subpart Z or 29 CFR Part 1910 for the substance involved.

An example with values inserted would be if an employee was exposed to Substance A which has an eight-hour TWA of 100 ppm. The exposure is as follows:

Determining the exposure in the case of a mixture of air contaminants the equivalent exposure is calculated as follows:

Em is the equivalent exposure for the mixture.

C is the concentration of a particular contaminant.

L is the exposure limit for that substance specified in Subpart Z of 29 CFR Part 1910.

The value of Em shall not exceed unity (1).

To illustrate the formula, values have been inserted to the contaminants below.

Substituting in the formula, we have:

Because Em is less than unity (1), the exposure combination is within acceptable limits.

According to OSHA, when dealing with contaminant exposures to achieve compliance in the workplace, administrative and/or engineering controls must first be determined and implemented whenever feasible. If control measures are not feasible the next step is to determine what personal protective equipment is required to help keep employee exposure to the contaminants to the established limits. Use of this equipment must be determined by a competent industrial hygienist or other technically qualified person.