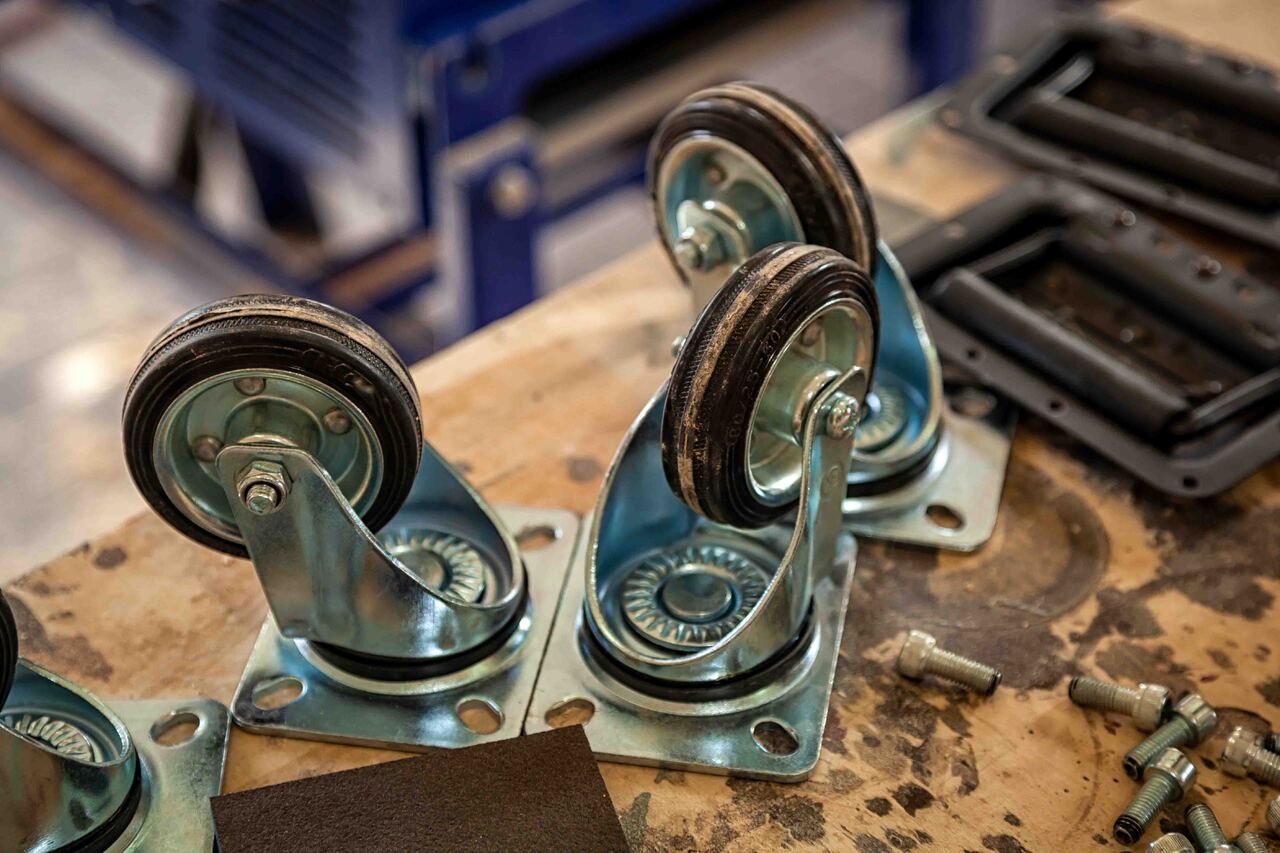 A caster is an assembly that includes a wheel and a mount. Casters support and make it easy to maneuver carts, racks, dollies and other equipment. Casters come in different materials, wheel diameters, tread widths, load ratings and overall heights to give your equipment mobility in many kinds of work environment.

To help determine which type of caster best fits your needs, think about these questions:

When considering maneuverability, there are two basic kinds of caster: rigid casters and swivel casters.

The traditional swivel caster design relies on a kingpin, which is a bolt or rivet that holds the raceway together. In this design, the kingpin is subject to high levels of stress, especially from the shocks that result when the equipment runs into obstacles or when heavy weights are dropped onto it. Because of this, the kingpin is a frequent failure point for traditional swivel casters.

Rigid and swivel casters can be used in different configurations for different applications:

Wheel materials and dimensions are important to consider when selecting casters. What a wheel is made from, and how large or small it is, influences how easily it moves (which in turn influences the ergonomics of the cart) , how durable it is, how much noise it makes and more.

Wheels made from softer materials are generally quieter and more comfortable to use because they transmit less vibration. They can also help preserve soft floor materials, such as hardwood or tile, which might be damaged by a harder wheel.

In general, wheels with greater diameter and width have lower starting resistance and rolling resistance—it's easier to get them moving and keep them moving. They can withstand heavier loads, and they are generally quieter.

However, wheels with greater diameter also give the cart a higher center of gravity, which can make it less stable, especially with heavier loads stacked higher on the cart.

The chart below summarizes how wheel material and dimensions can generally affect equipment performance.

This chart describes the characteristics of many caster wheel materials.

For a safety factor, remove one caster and divide the weight of the load to get the load rating for each caster. Consider a higher safety factor for powered towing and for use outdoors or in areas where the wheels may roll over tall obstacles.

How to Measure Caster Wheels and Casters

Measuring casters and wheels on existing equipment can help you find appropriate replacements. When measuring, collect the following information for all casters:

Unique dimensions will also need to be collected for each mounting type (plate, stem, bolt hole).

There are three basic types of caster mount:

For the dimensions of a caster stem, measure the stem length, the stem diameter, the hole location and the hole diameter.

Common types of caster stem are shown below. 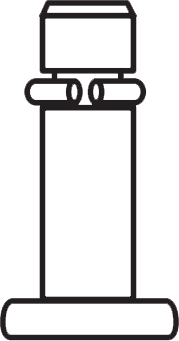 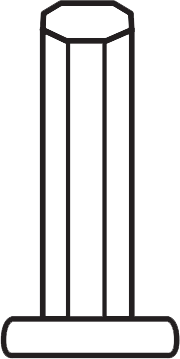 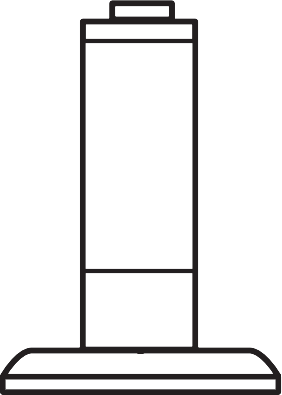 Q: What's the difference between caster brakes and caster locks?

A: Caster brakes and locks help control the mobility of the wheel in different ways:

Q: What's the difference between pneumatic, semi-pneumatic and flat-free casters?

A: Pneumatic, semi-pneumatic and flat-free casters provide different levels of cushioning against shocks and vibration, and they also differ in their susceptibility to damage and their maintenance requirements:

A: To make cast iron wheels, the metal is heated until molten and poured into a mold to give it shape. To make forged steel wheels, the metal is heated until it is flexible but not molten, then shaped under intense pressure, cooled and machined into their final shape. Although cast metal wheels are very strong and durable, forged wheels are typically even stronger and more durable.

Q: What is a caster's swivel radius?

A: The swivel radius is a measurement indicating much space a caster needs for the wheel to fully swivel. To measure the swivel radius, start at the center of the kingpin or swiveling raceway, and measure the horizontal distance (in other words, parallel to the floor) between that point and the wheel's farthest edge. 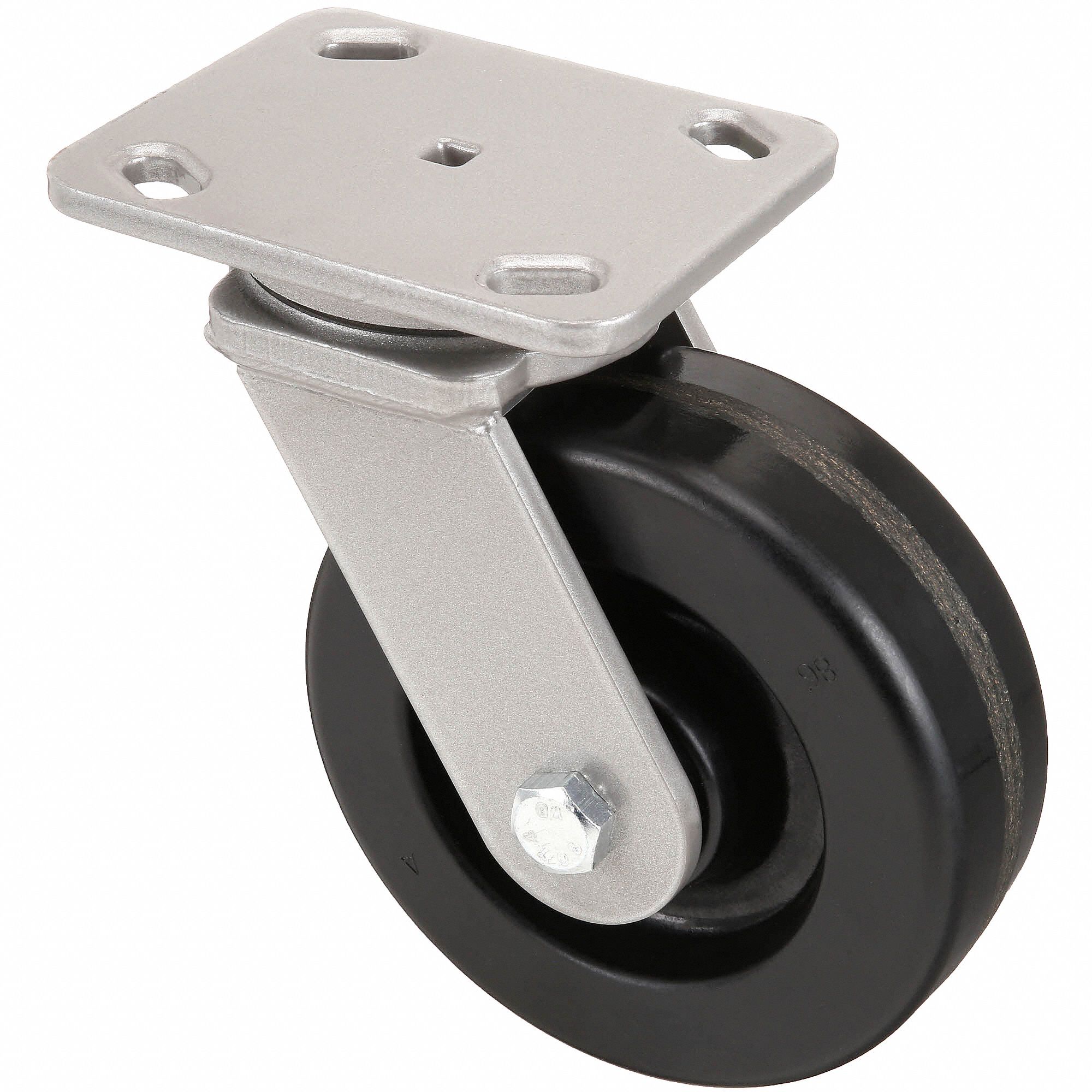