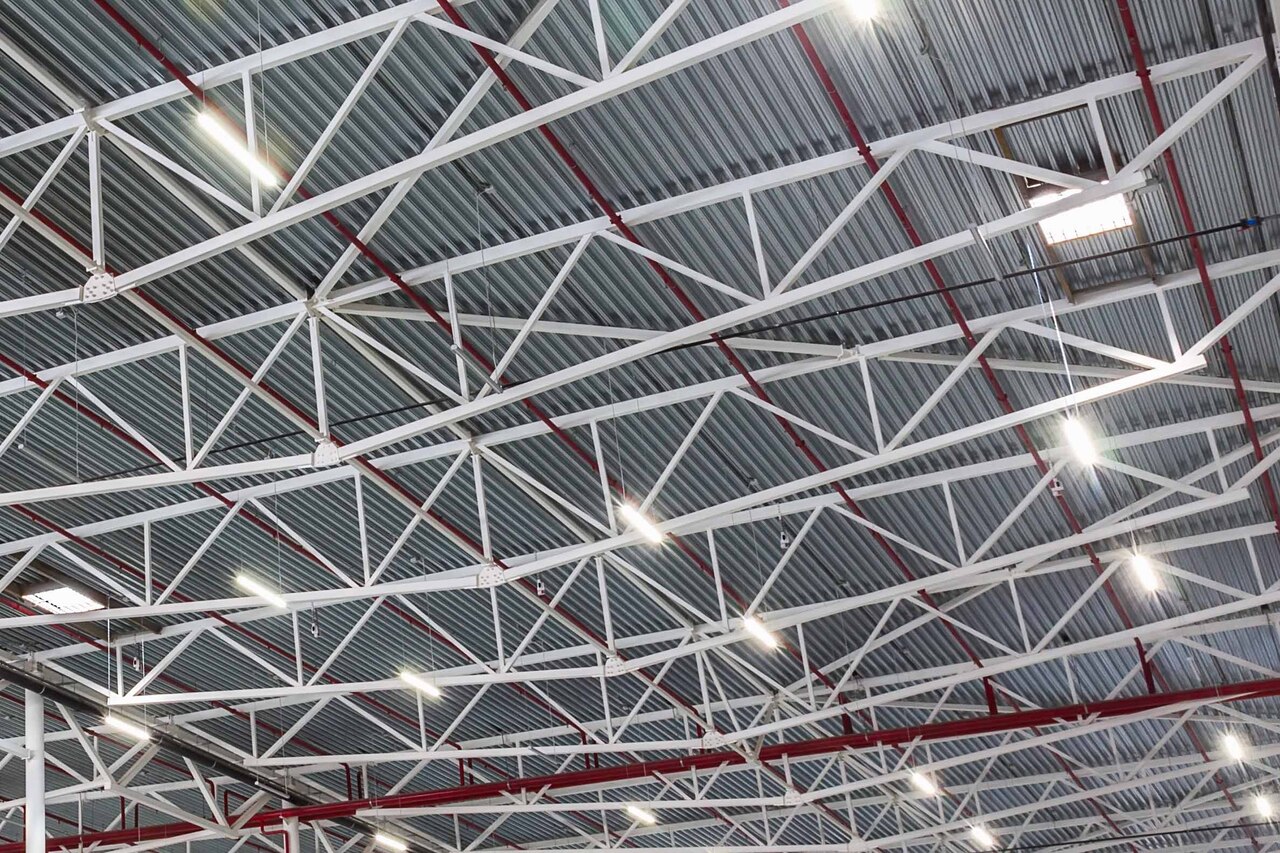 Over the past decade, the advantages of LED lighting have continued to grow, while the technology’s installed cost has fallen precipitously. In addition to requiring less maintenance and offering unmatched energy efficiency, the newest generation of smart LED lighting can communicate with building control systems to add new functions and flexibility for users.

LED lights are fundamentally different from older incandescent or fluorescent bulbs. Instead of heating a filament until it glows (like an incandescent), or passing a charge through an ionized gas (like a fluorescent), the LED bulb uses a tiny semiconductor called a diode to produce light through electroluminescence, an extremely efficient process. LED bulbs generate very little waste heat and enjoy far longer lifespans than competing technologies.

If your business is considering an upgrade to LED lighting, here are four questions to consider before you make the move:

1. Should you replace only the bulbs or the entire fixture?

When upgrading to LED lights, you can simply replace your current incandescent and fluorescent bulbs with LED bulbs, or you can remove old lighting fixtures and replace them with luminaires specially designed for LED lights.

Switching out the bulbs is usually cheaper, since it often does not require any new wiring or skilled installation work. Standard LED bulbs can readily be swapped out for common incandescent and CFL screw-in bulbs, and “plug and play” LED tubes are compatible with the ballasts used in many linear fluorescent tube fixtures.

New fixtures can also offer connectivity advantages. Many LED fixtures are designed to be connected to a building-wide lighting control system. Replacement bulbs may be more difficult to integrate into your control system.

2. How smart should your system be?

These systems offer plenty of new features, from letting users adjust the lights with phone-based apps to using data from photosensors to automatically dim overhead lights and “harvest” the natural sunlight flowing through the windows. Some lighting control systems can even share their information with the building’s HVAC controls, letting a room’s occupancy sensors switch on the lights and turn up the thermostat when someone walks through the door.

If you want fully digital, centralized control over your building’s lights, you’ll need to pick compatible fixtures. Control systems can use different digital protocols to communicate with the network, and fixtures can use wired or wireless connections.

In several states, building codes now mandate high efficiency lighting. According to the University of California at Davis, California has adopted a strict efficiency standard of 45 lumens per watt. Most incandescent and halogen bulbs will struggle to meet the standard.

California has also updated its building efficiency standard, Title 24, to limit the amount of energy a building can use for lighting. According to Energycodeace.com, the lighting in new office buildings is now limited to 0.65 watts per square foot of floor space, or about 30 watts for a standard cubicle. Without high efficiency LEDs, this new regulation would leave workspaces quite dim.

Many LED bulbs comply with the new requirements, and California has a specific catalog of lights that have been approved. Vendors are prohibited from selling unapproved lights in the state, but it’s a good idea to double-check the status of your lights before making the upgrade.

Even if your state’s building code does not yet mandate lighting efficiency standards, it's still a good idea to plan for the future. Washington and Nevada have already adopted similar efficiency requirements, and nine other states are considering following California's lead. Title 20 was originally adapted from a proposed Department of Energy regulation, which would have applied nationwide. And the DoE recently requested public input on the impact of increasing lighting efficiency standards.

4. Will rebates affect your ROI?

Upgrading to LEDs will typically pay off over time, but the upfront costs can be considerable. Fortunately, numerous utility companies are offering instant rebates to businesses making the switch. The average LED retrofit project qualifies for a rebate of 50 percent, and some businesses receive discounts totaling 95 percent of the total purchase price.

Many businesses no longer need to apply for approval in a rebate program before upgrading their lighting. Utilities are increasingly taking advantage of “midstream” rebates, which streamlines the rebate process by allowing LED vendors to pre-provide rebates directly to customers.

Most businesses will not need to prove their potential energy savings in order to qualify for a rebate. Utilities assume that any customer buying bulk LEDs and digital control systems will be reaping efficiency gains in the coming years. However, as LEDs become more widespread, the generosity of utility rebates may fade.

For more information about making the switch to LEDs, visit Grainger Lighting Services. 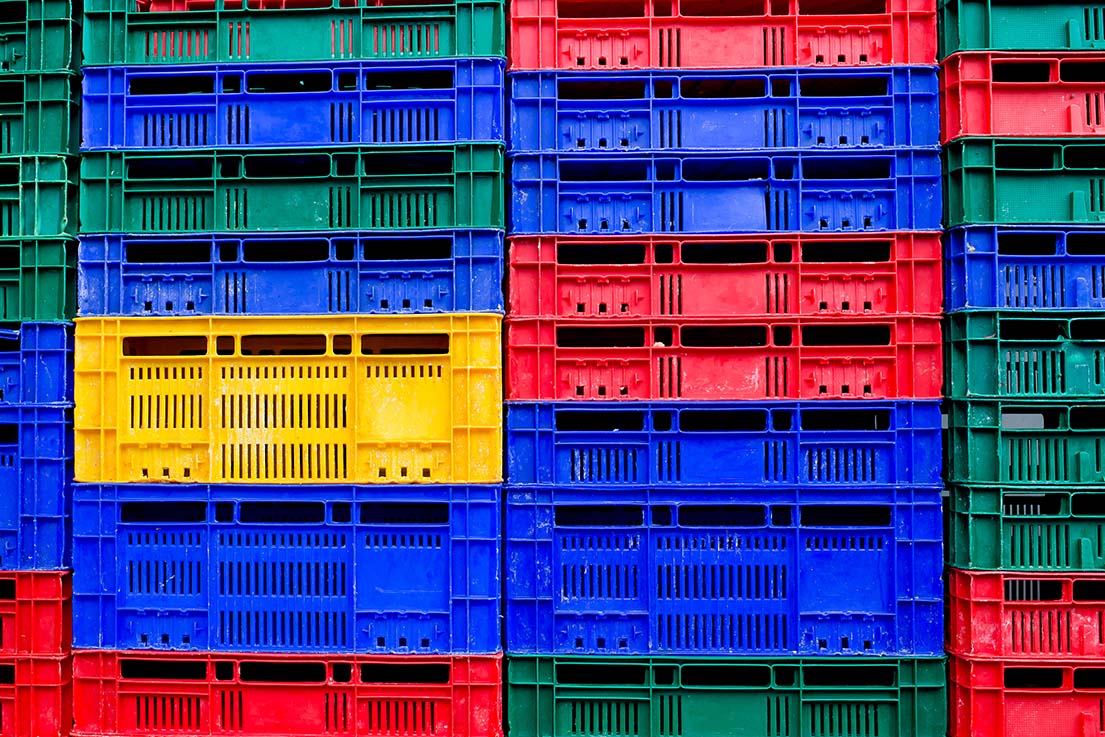 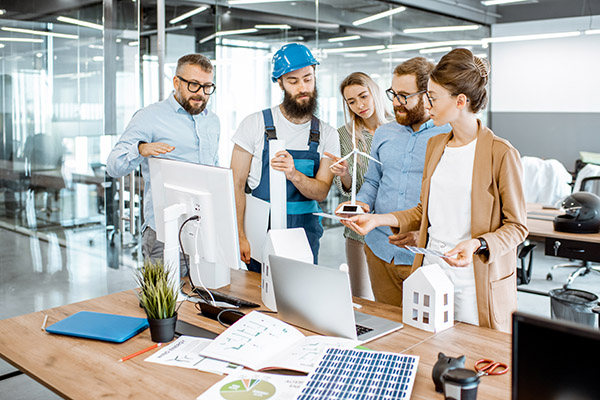 How to Thrive Through Supplier Innovation 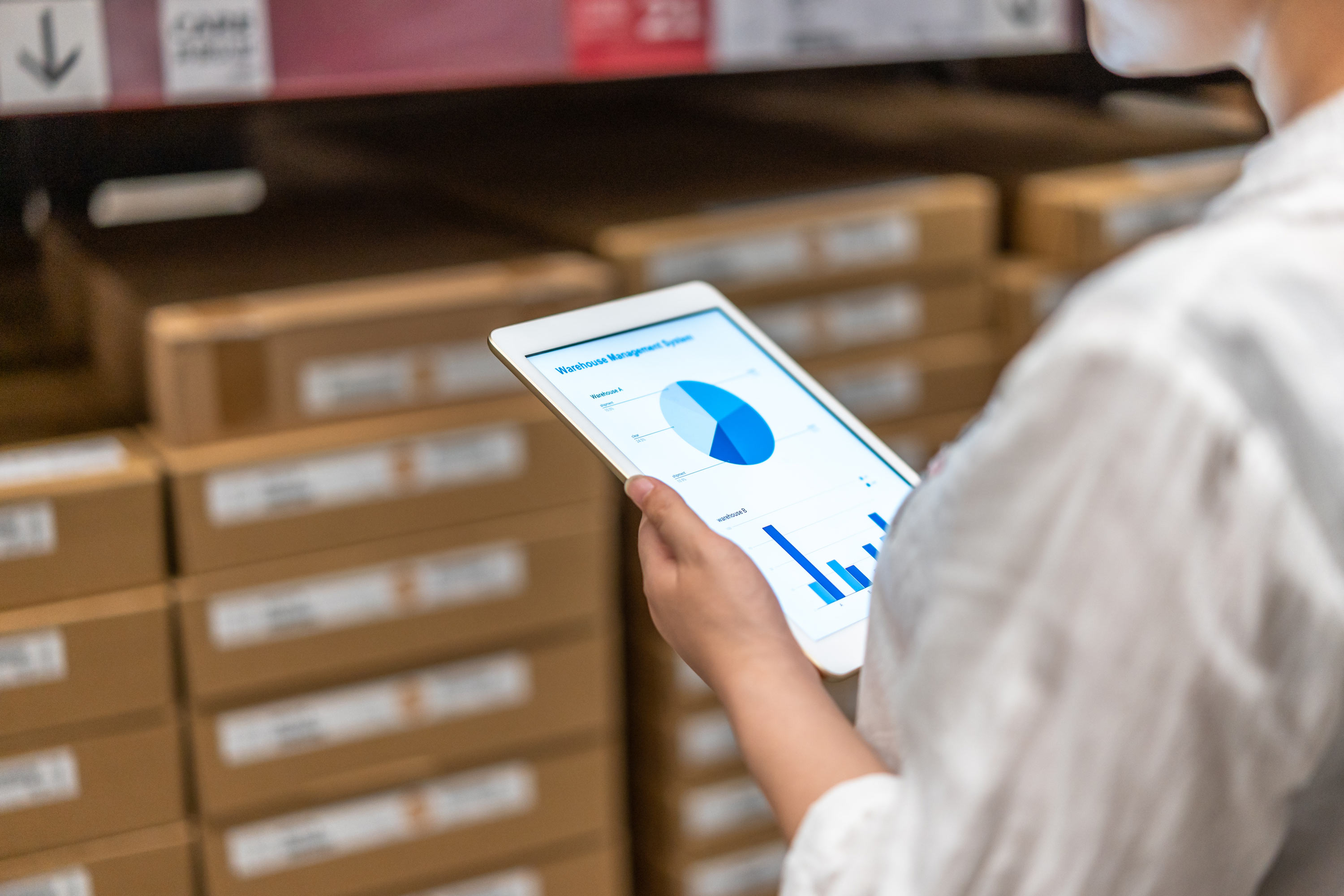 How On-Demand Warehousing is Supporting the Supply Chain 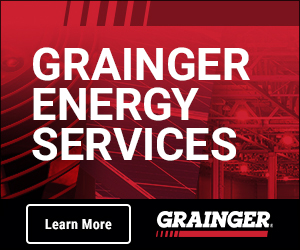 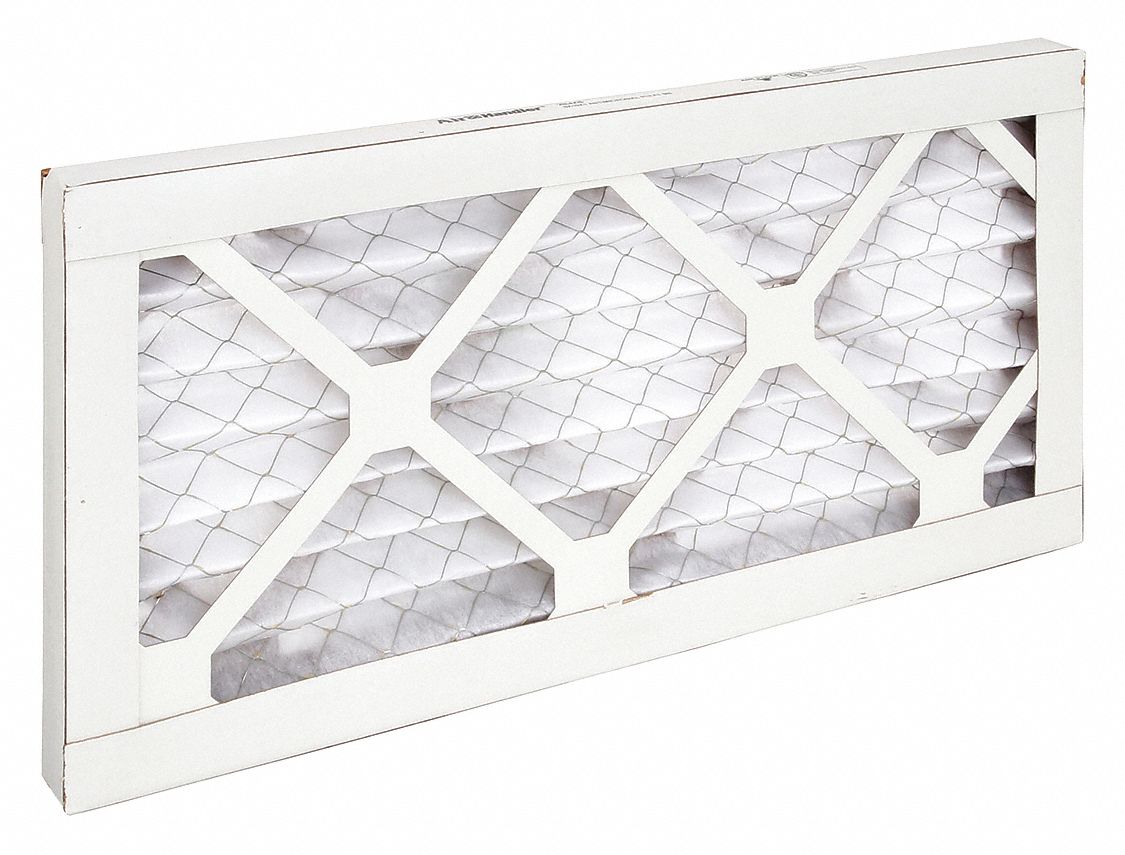 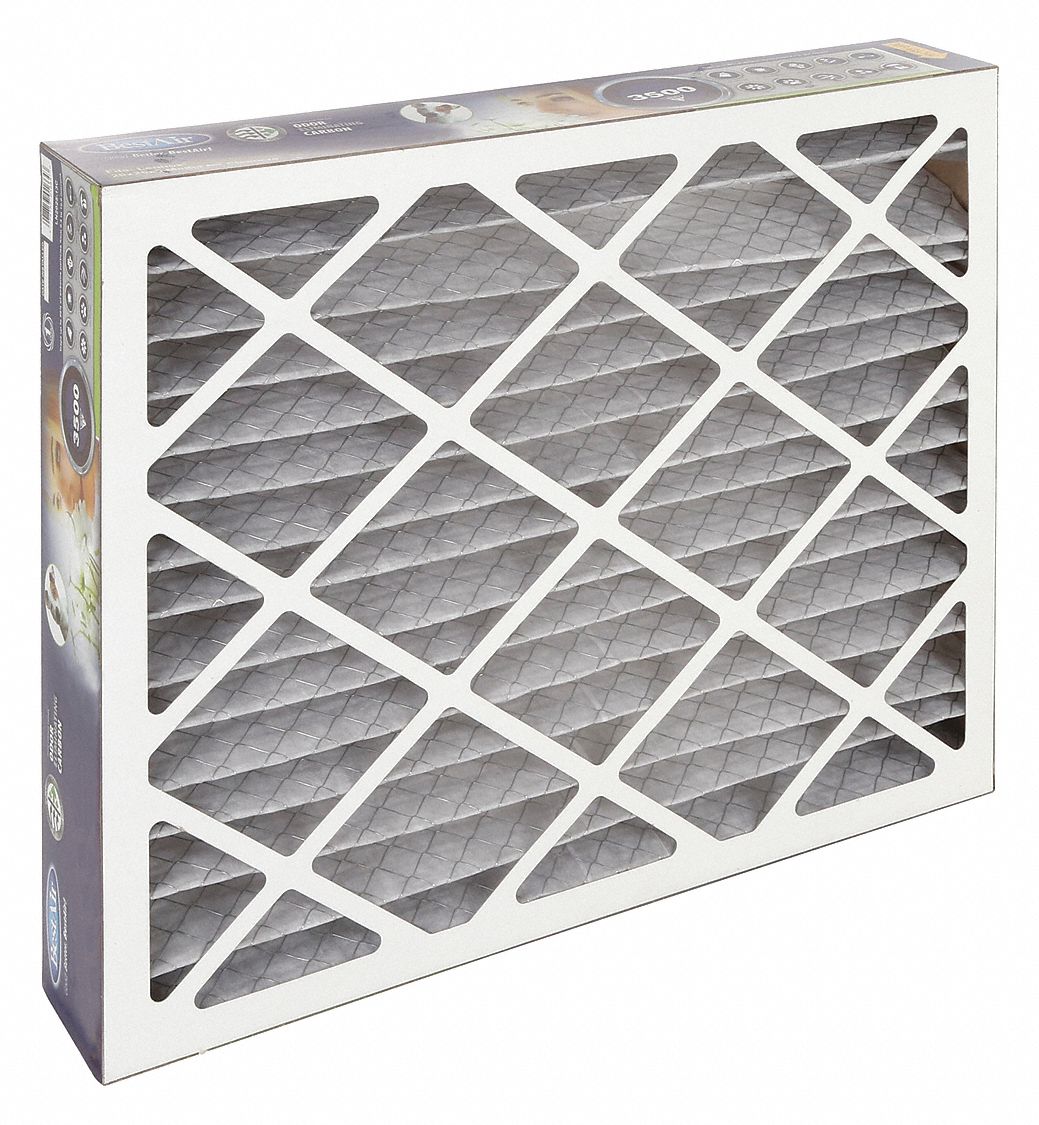 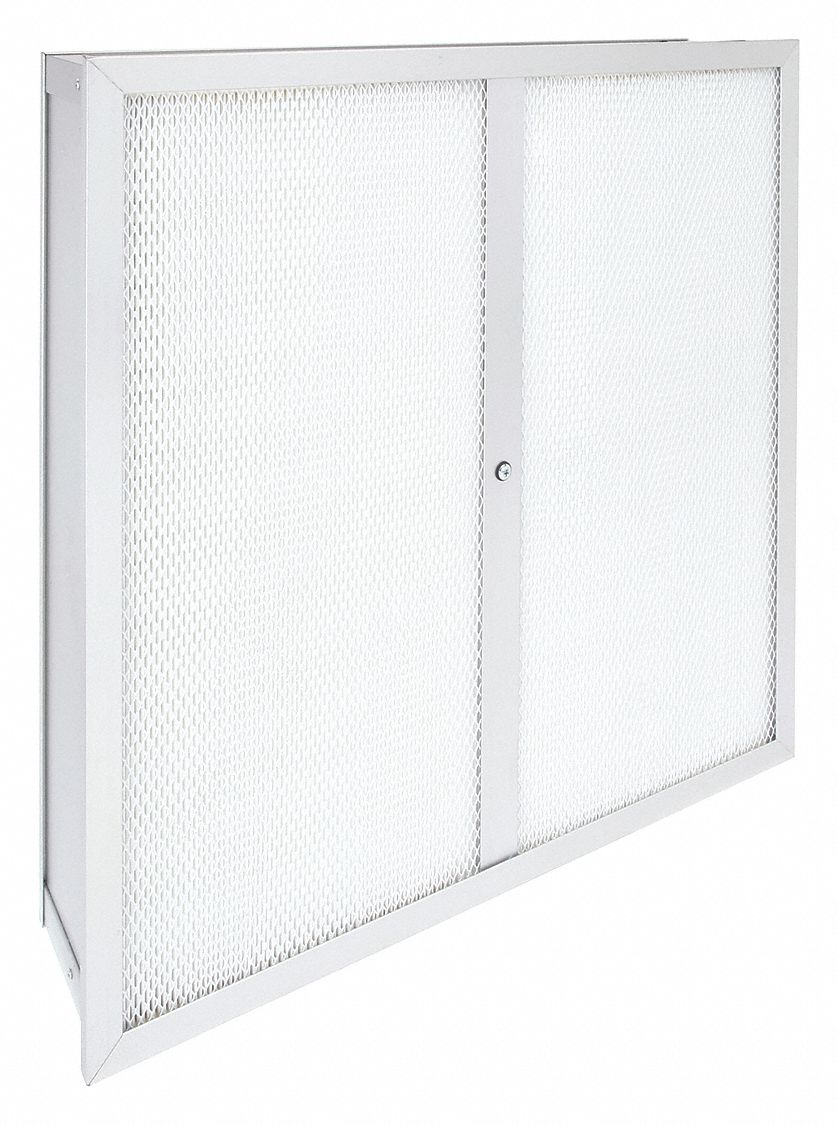 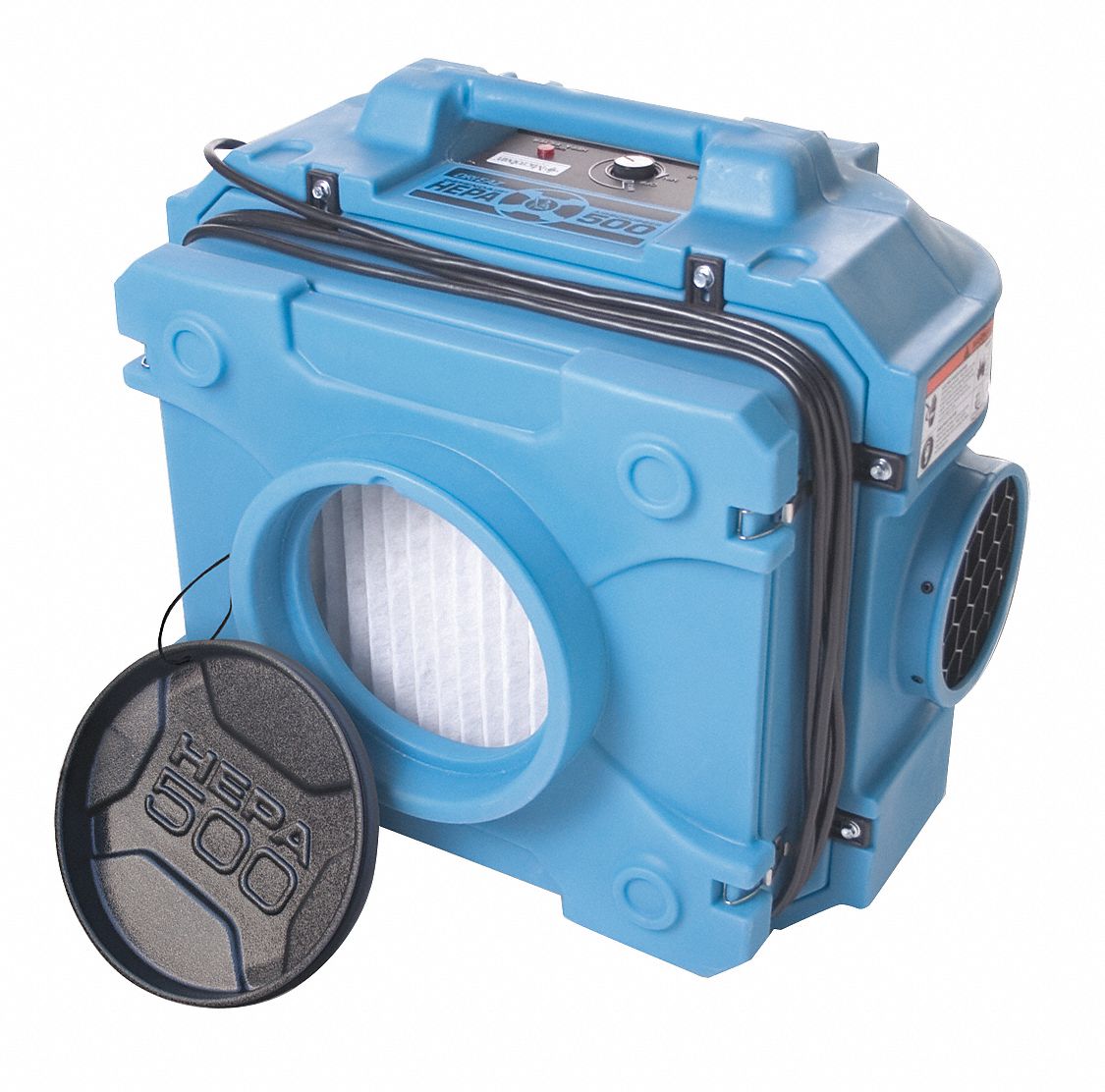 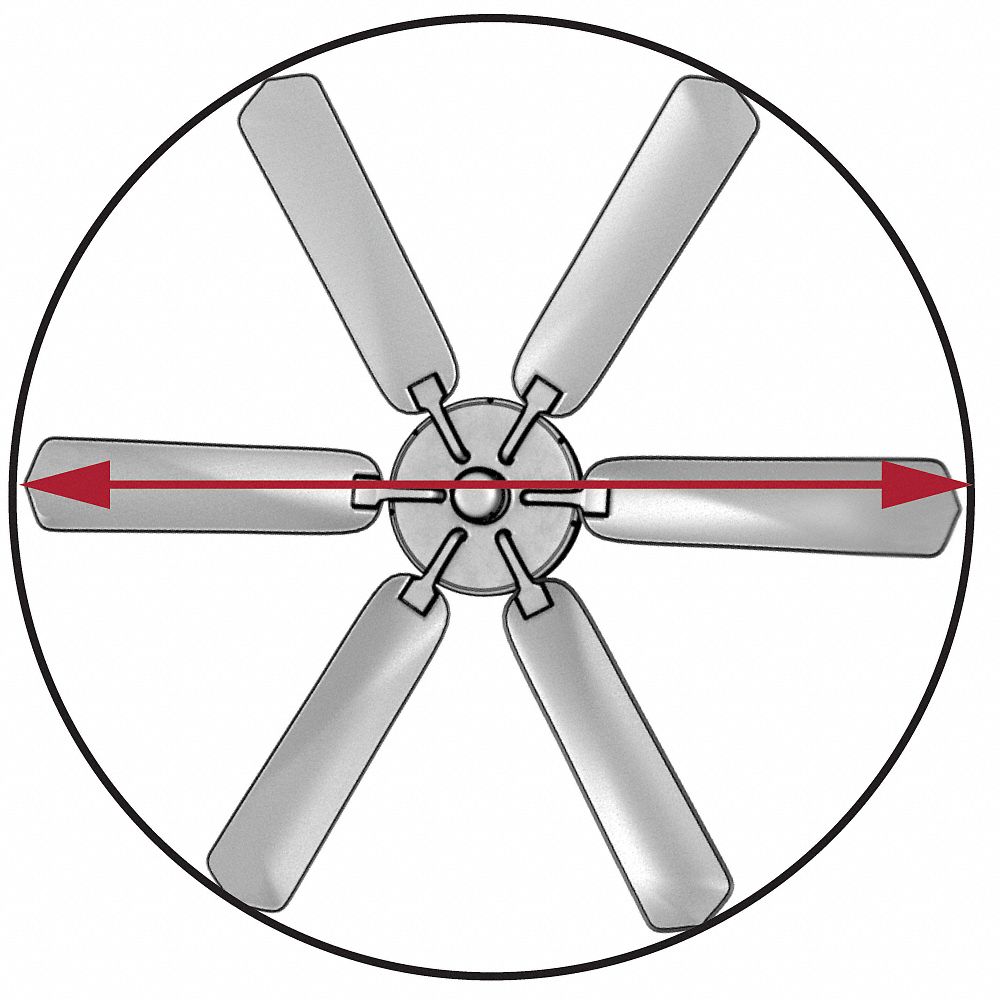