Sanding is not only useful but can make all the difference in a woodworking, metal or drywall project. Sanding can be done by hand as well as in tandem with power tools such as electric sanders to create the best finishes on these materials. Sanding by hand works well for woodworking and finishing, especially for giving surfaces a lighter touch. Sanding with power tools helps scrape off material quicker, with the added potency of shaping and leveling wood. It’s also used to prepare metals for a paint job.

Sandpaper for power sanding is sold in sheets, belts and discs. Regardless of which route your application requires you to take—hand-sanding or power-sanding—knowing the differences between the sandpaper grades is key to completing a sanding application. Choose accordingly with our sandpaper grit chart and by following the nuances in grades and material.

What does the grit number on sandpaper mean?

The grit of sandpapers is a rating of the size of abrasive materials on the sandpaper. The higher grit number is equivalent to a finer abrasive, which creates smoother surface finishes. Lower grit numbers represent coarser abrasives that scrape off materials much quicker. In the chart below, the grit is measured via both the CAMI (Coated Abrasives Manufacturing Institute) and FEPA (Federation of European Producers of Abrasives) standards, the latter of which is preceded by a “P.” There are two main subdivisions, micro and macro, with many more gradations included.

Micro grits are a class of finer abrasives. They include higher grit numbers. Micro grit-sized sandpapers are commonly used on wood and some on drywall.

Macro grits are a class of abrasives that range from medium to coarse sandpaper calibers. They feature mid to low grit numbers. Macro grit-sized sandpapers are commonly used on tougher wood and metals and have a stronger clearance.

Besides the grits and grades, sandpaper is made out of materials that vary chemically. It can be made from the grains of a natural mineral called garnet, or from synthetic ones like aluminum oxide, alumina-zirconia or silicon carbide. Irrespective of the sandpaper you work with, it must have a strong bond between the sandpaper grit and its backing material. If it doesn’t, the grit and backing material may become separated during use, ruining your application. Backing for sandpaper includes paper, cotton, polyester, rayon, PET film and rubber. Mylar is used as backing for extremely fine grits.

Grit size refers to the specific size of the abrasive grain (36, 60, 120, etc.), while grade is a broader term, with each grade including a range of grits. For example, medium grade includes grit sizes between 80 and 150. 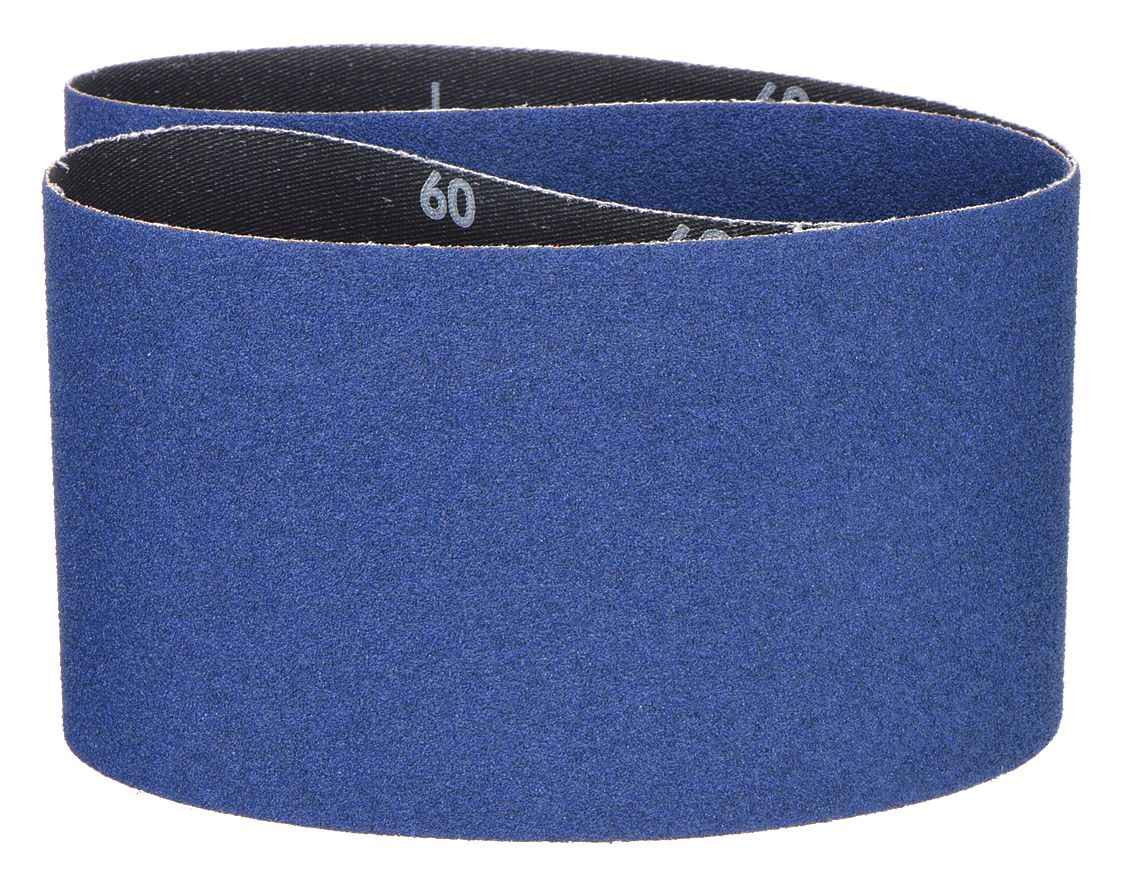 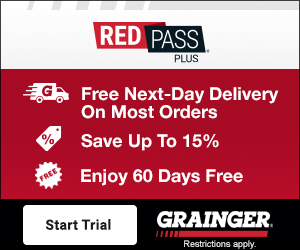