Because of the potential for airborne particles and fumes, the facility is a Class I Div 2 hazardous environment, which imposes strict requirements on the type of lighting fixtures that can be used safely inside. Heat is also a concern, as temperatures routinely reach 110°F.

"We dealt with a lot of shadows because of the poor quality of the incandescent lights, which made it difficult to make precise measurements and see markings on the containers," Wells says. "Plus, lights were constantly popping off in the summer months due to the heat, and with 12 to 15 bolts each, it took a long time just to change one light bulb."

"When I saw the color of the light, I was really impressed," Wells says. "Between the quality of light, how long they'd last and the warranty, it was an easy decision."

"With fewer fixtures, we've got easily four times the light," Wells says. "Before, it was like working in a cave with a flashlight. The difference is amazing. It's better by leaps and bounds, and it's helping us to be more efficient because we can see so much better."

Several of the fixtures include a built-in DC battery backup system offering multiple points of safety lighting with one point of maintenance. To conduct a test, Wells flips the transfer switch and confirms lights are on. It now takes seconds instead of half a day once a month.

This article was written by Josh Bond from Modern Materials Handling and was legally licensed through the NewsCred publisher network. Please direct all licensing questions to legal@newscred.com. 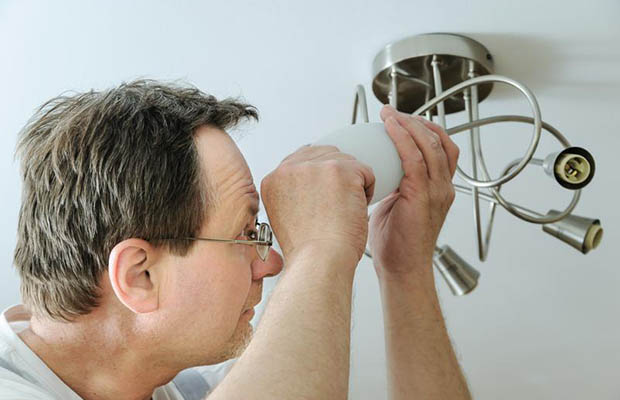 Simple Changes in Energy Management Can Have a Big Impact