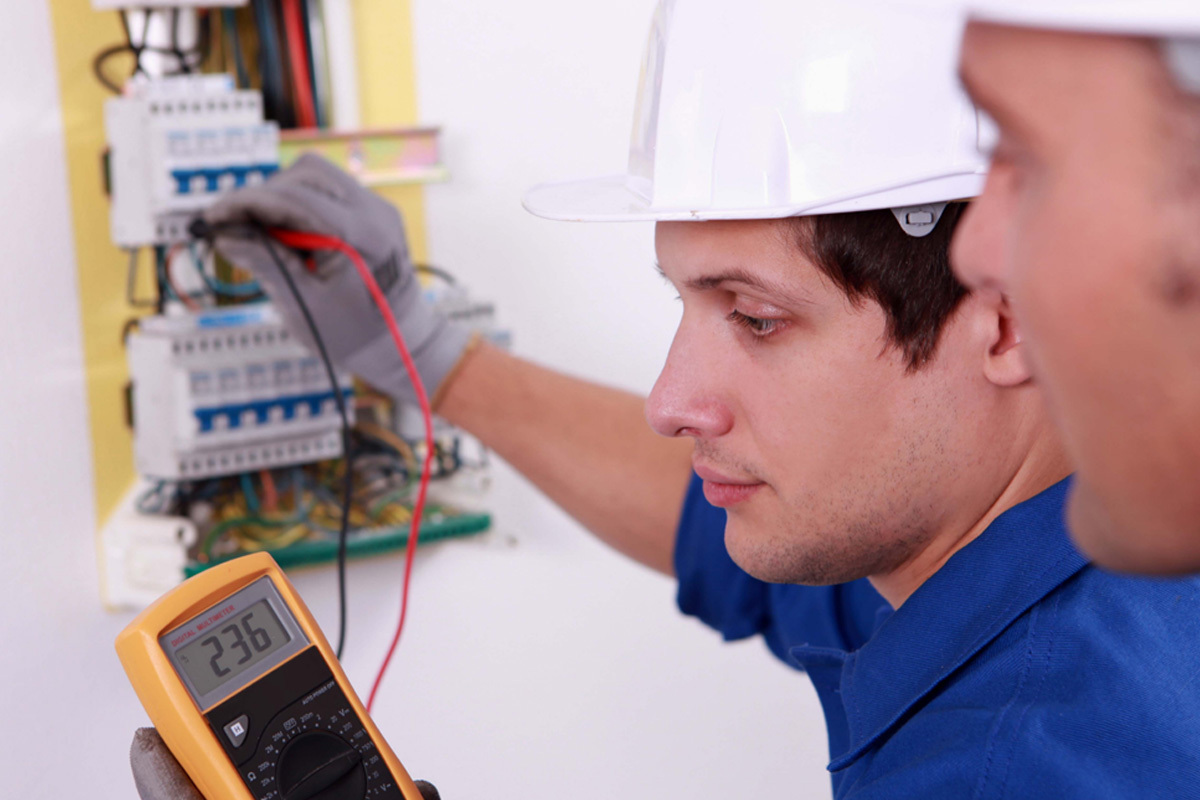 Circuit breakers are essential safety devices for every building, warehouse and all edifices that use electricity. They act as the third party or arbitrators within complicated and otherwise dangerous electrical wiring systems. When met with excessive current, wiring systems can cause fires, power surges and explosions. But before such dangerous reactions can occur, circuit breakers step in by cutting the electrical power.

These box-like contraptions work by limiting the current in a single circuit. Without circuit breakers, your facility would be under constant danger and disorder.

How many types of breakers are there?

Standard circuit breakers come in two varieties: single-pole breakers and double-pole breakers. These are simpler breakers that monitor the cadence of electricity as it circulates an indoor space. It keeps track of electricity in electrical wiring systems, appliances and outlets. This kind of breaker stops the current during overloads and short circuits to prevent wires from overheating. This can take place when a hot wire contacts a ground wire, another hot wire or a neutral one. This current shutoff prevents electrical fires.

Here’s a little bit more about both single-pole and double-pole breakers:

GFCI circuit breakers, or ground fault circuit interrupter circuit breakers, stop electrical power to circuits when they have overloading currents. They also come into effect on a short circuit or a line-to-ground fault. The latter happens in unwanted path formations between an electrical current and a grounded element. These breakers are not suitable for appliances that run continuously like refrigeration or medical devices. The reason lies in tripping; the breakers may trip more than it should.

AFCI circuit breakers, or arc fault circuit interrupters, stop an inadvertent electrical discharge in an electrical cord or wiring system that can result in a fire. It does so by sensing an abnormal path and an electrical jump, after which it disconnects the damaged circuit from the power before the arc catches a supply of heat hot enough to catch flame.

How to Replace a Circuit Breaker

AFCI and GFCI circuit breakers work against arc and ground faults, respectively. Although they work on separate facets of an electrical wiring system, the two of them in tandem provide the utmost circuit protection.

AFCI and GFCI complement each other especially in places with complicated circuitry, while the standard circuit breakers can work among simpler circuits. Neither of these circuits require any specialized wiring or installation guidelines.

What is an AFCI Circuit Breaker? (Q&A) 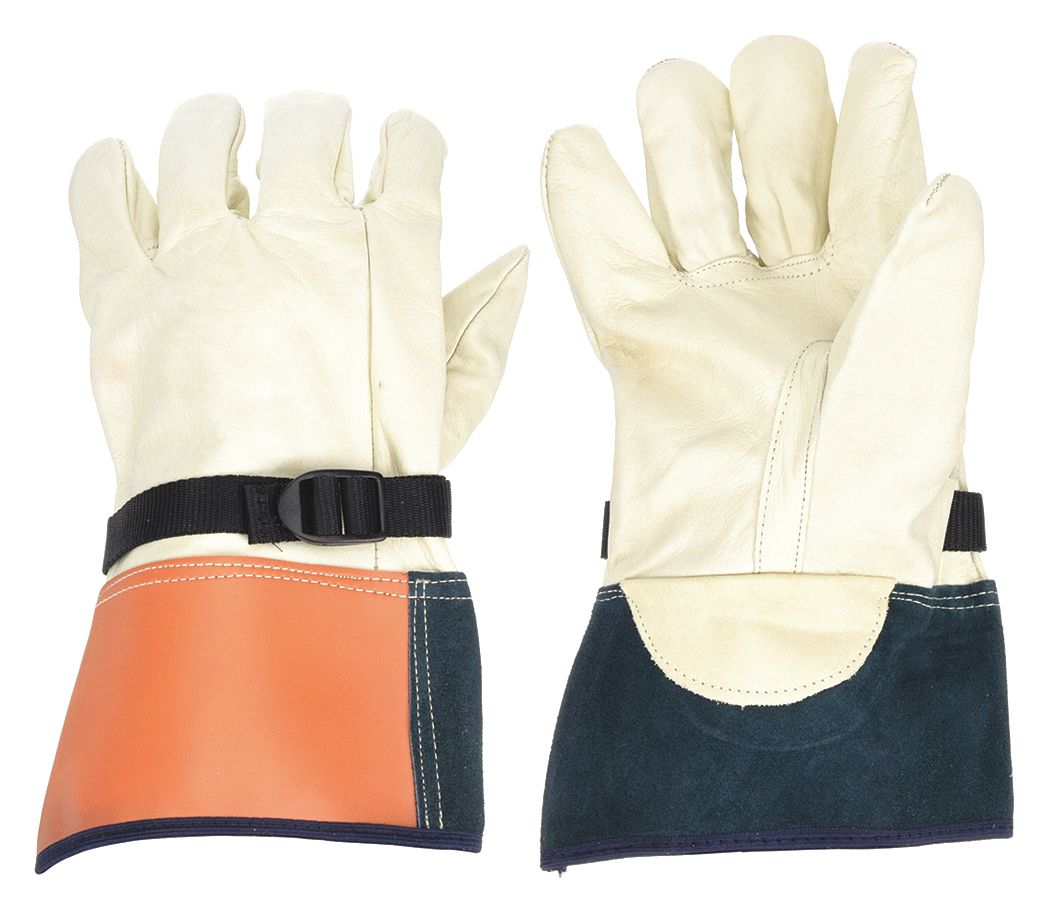