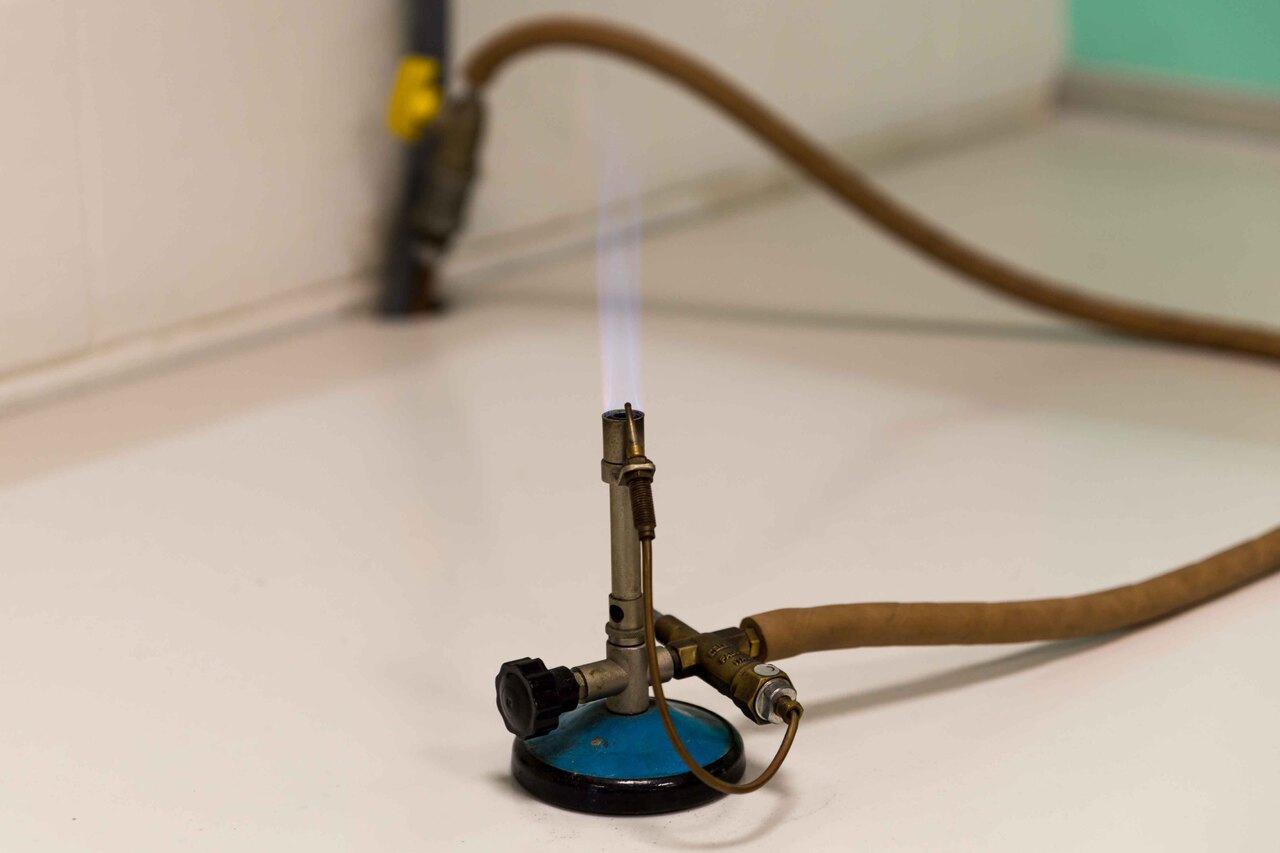 Bunsen burners, Meker burners and Tirrill burners are three closely related laboratory tools that derive from a design popularized in the 1850s by German chemist Robert Bunsen and first built for him by Peter Desaga, a scientific instrument maker at Bunsen's university. According to the Science History Institute, Bunsen's original purpose for the burner was to flame-test metals and salts, which requires a nonluminous flame so that the color emitted by the tested material can be clearly observed.

After Bunsen and Desaga, other scientists and engineers continued to refine the design, introducing variations on it, including the Meker burner and the Tirrill burner. Burners based on all these designs are still used for heating and flame sterilization in the lab today.

A typical Bunsen burner is composed of a few simple parts:

As gas flows into the tube through the inlet, it mixes with air and is ignited at the top of the barrel.

What are the different types of burners?

In 1905, a French chemist named M.G. Meker developed a modification of Bunsen’s design that is now known as the Meker burner. On a Meker burner, there is a grid at the top of the tube, which breaks the flame into many smaller flames. This produces a larger area of maximum temperature as well as an overall increase in temperature, according to an article in the Journal of Chemical Education.

In 1887, an American chemist named Francis Preston Venable developed a modified laboratory burner that allowed for more precise control of its flame via a valve in the burner’s base. This valve regulates the flow of gas into the barrel. This design has subsequently become known as a Tirrill burner, most likely after an early manufacturer, according to the Journal of Chemical Education.

Some laboratory burners are designed to work with natural gas (methane), while others are designed to work with liquid petroleum (also known as LP, which can be propane, butane or a mixture of the two), according to manufacturer Eisco Industrial. It’s important to only use instruments designed for the gas source in your lab, whether that means LP Bunsen burners or natural gas (methane) Bunsen burners.

How Do You Adjust a Bunsen Burner?

When there is too little air in the mixture, the flame will be yellow and not very hot. According to Eisco Industrial, a burner with the air valve completely closed will produce a yellow, easy-to-see “safety flame” that is relatively cool and serves as reminder that the burner is on. 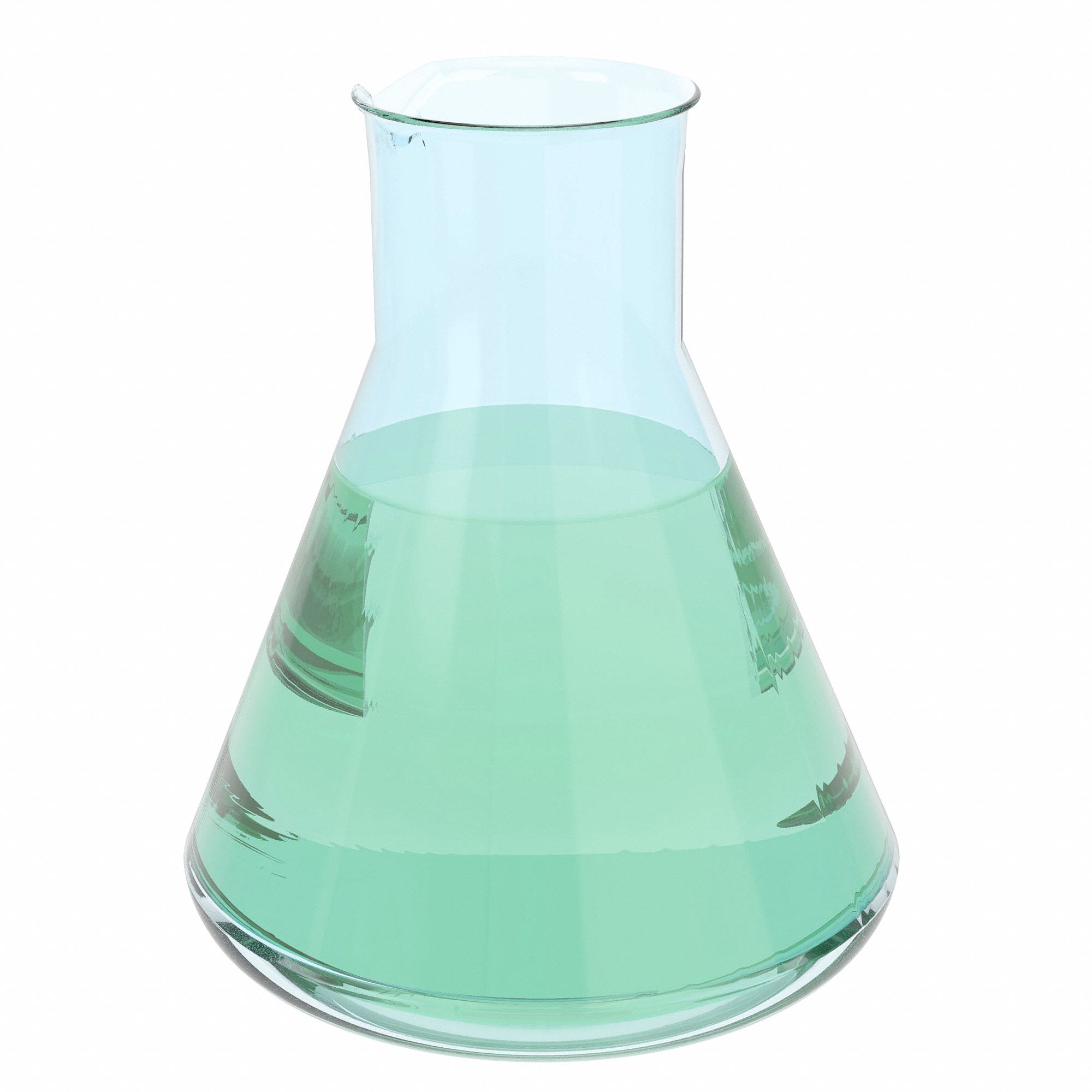 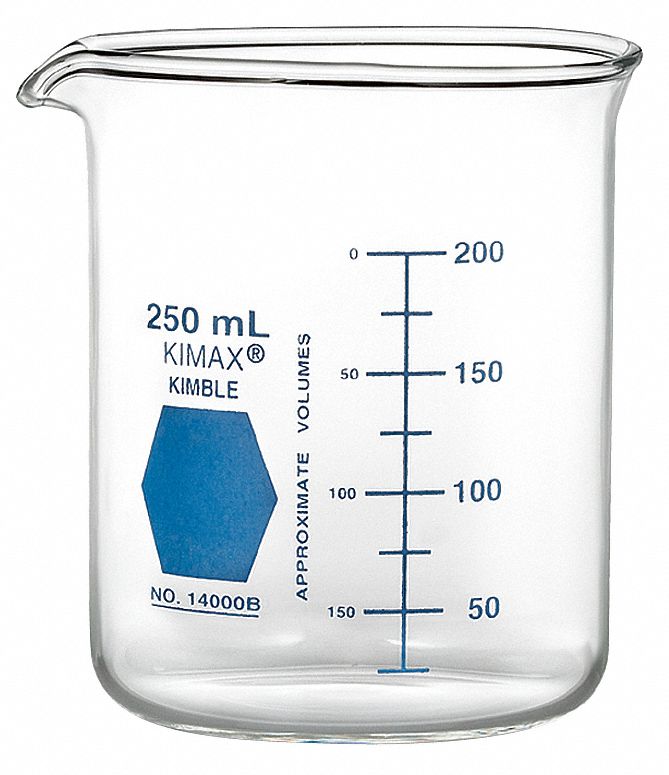 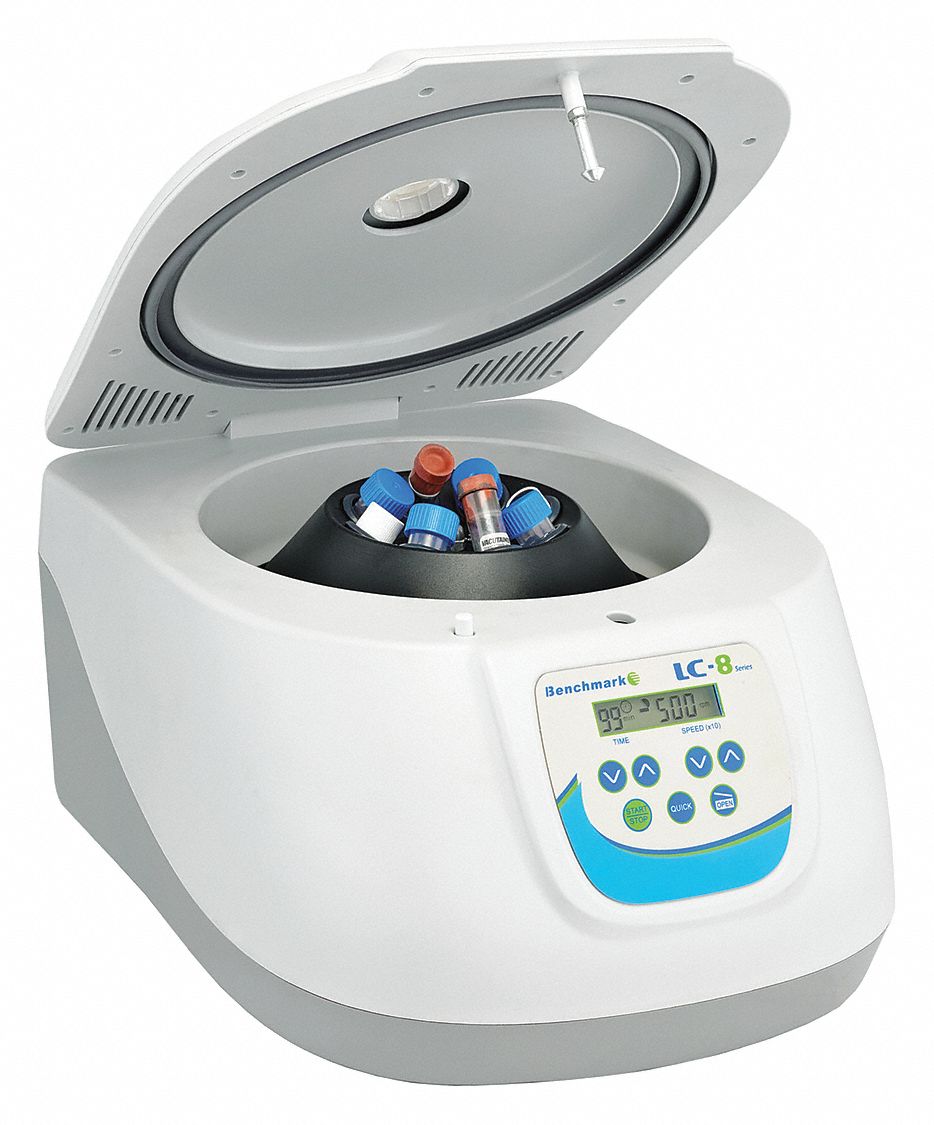 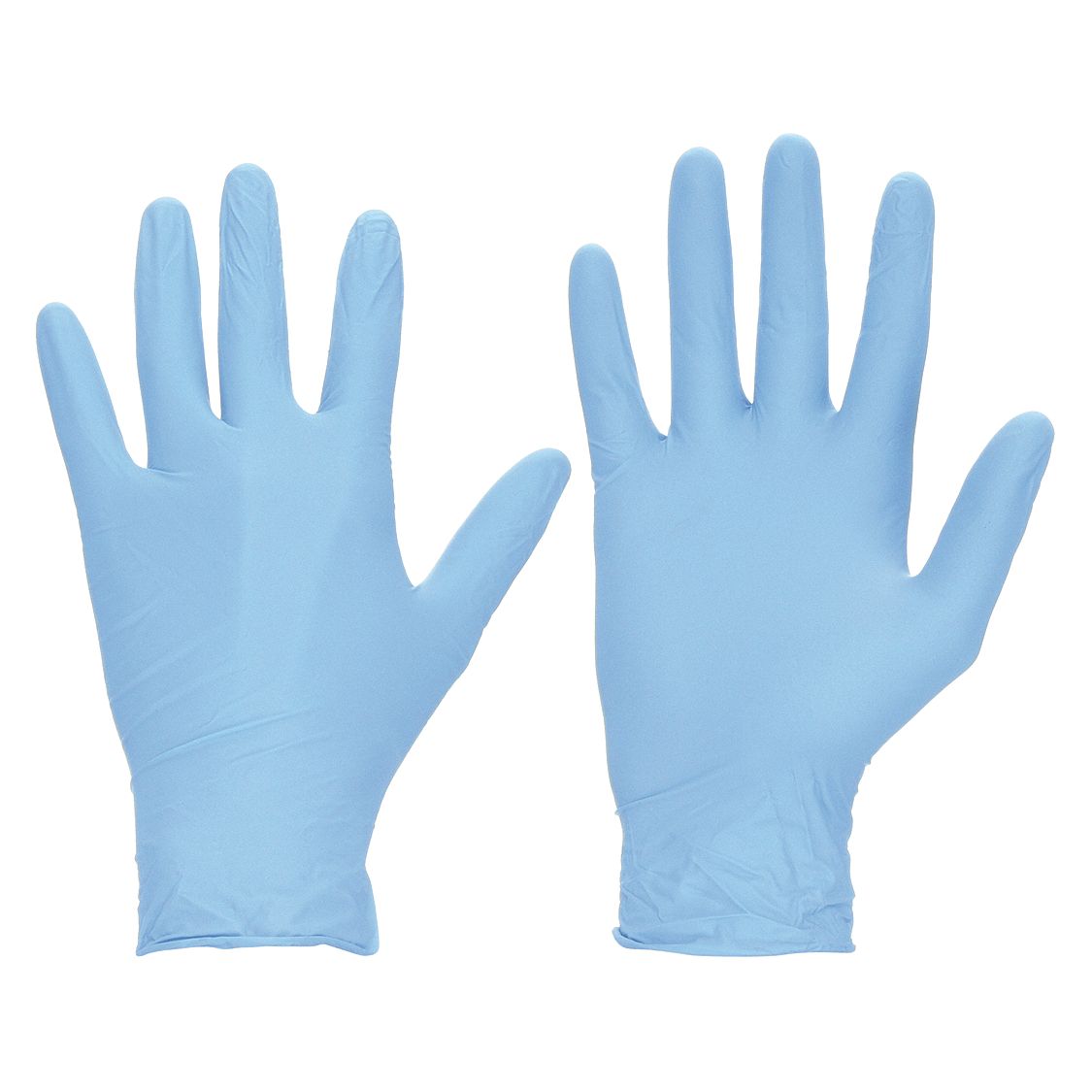