Are You Drying Your Hands the Right Way? 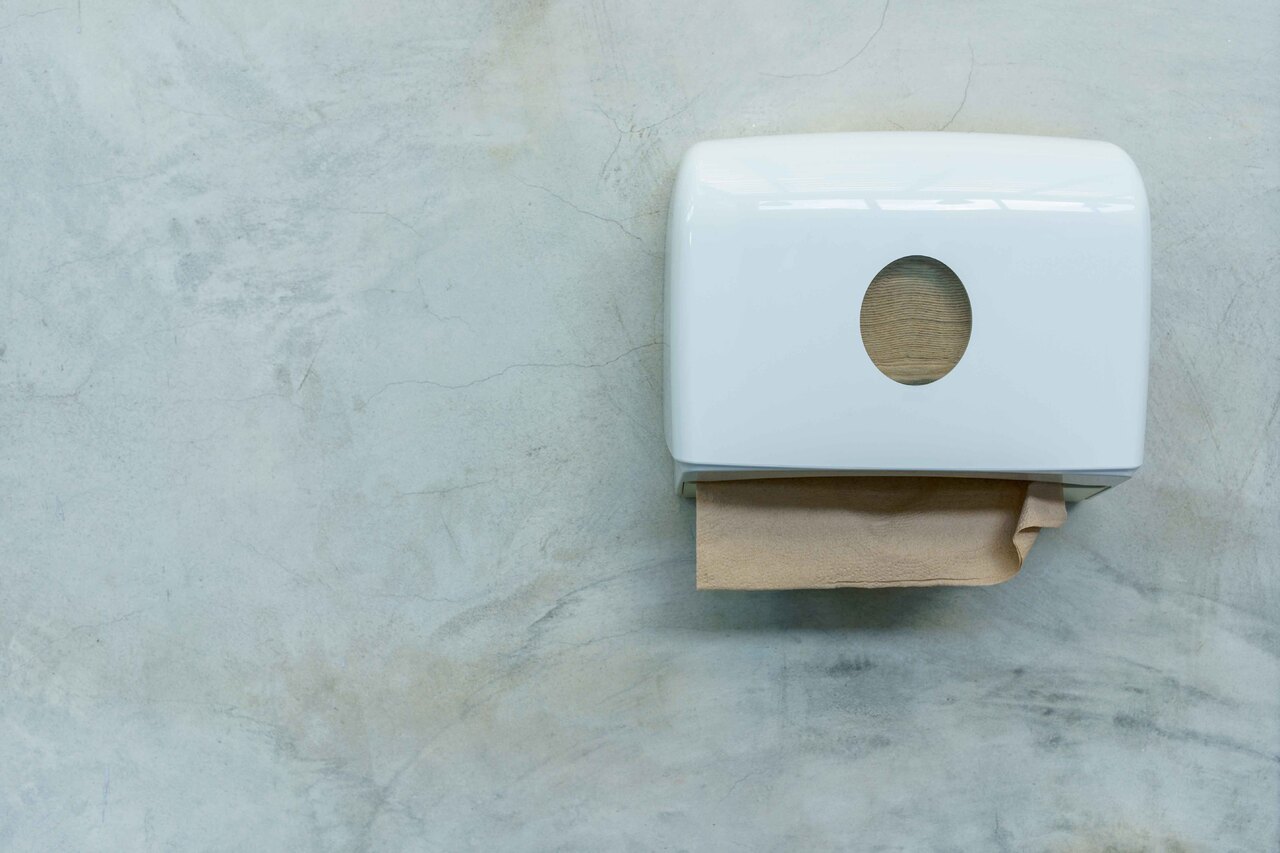 It's well-known that handwashing helps prevent the spread of illness-causing pathogens. But hand drying is similarly important for good hygiene and should not be overlooked.

Why is hand drying important? When you dry your hands, you remove moisture from them. This has hygienic value because wet hands transfer microorganisms more easily than dry hands. But moisture removal isn't the only important thing that hand drying does.

As you dry your hands, you may also continue to remove pathogens that survived the washing process. According to a paper in the Journal of Food Protection, friction generated during drying can physically remove microorganisms that have been loosened from the skin during washing. The paper cites research finding that handwashing is about 85% effective at removing microorganisms from the skin, while drying removes a further 90% of what remains.

But while the removal of residual microorganisms is helpful, the most important thing for good hygiene is still getting your hands really, really dry. Research cited in the Journal of Infection Prevention states that the level of moisture remaining on your hands after washing is the single most important factor influencing the number of microorganisms that you transmit when touching other things.

There are three basic types of hand-drying system used in commercial restrooms. Research published in the Journal of Applied Microbiology describes how each of these drying method removes water from the hands:

To make sure your hands are dry enough, the most important thing to do is to dry them long enough.

Practically speaking, this can be harder than it sounds. If you're using a warm air dryer, it will take considerably longer than using paper towels or a high-speed jet dryer. According to research published by the European Tissue Symposium, warm air dryers require about 47 seconds to achieve 90% dryness, while paper towels and high-speed jet dryers both achieve this level in about 10 seconds. To put this in perspective, the Centers for Disease Control and Prevention (CDC) recommendation for handwashing time is 20 seconds.

When using a warm air dryer, it's also more hygienic to keep your hands motionless rather than rubbing them together in an attempt to speed up the drying process, according to research published in Infection Control and Hospital Epidemiology and Scientific Reports. The researchers theorize that this may be because rubbing your hands together under warm air can help draw resident bacteria from inside the pores to the surface of the skin.

And how many paper towels does it take to dry your hands? From the perspective of removing microorganisms, a study published in Scientific Reports found that using one paper towel is as good as using two, and using fewer will obviously be better from a resource and cost perspective.

One thing to avoid whenever possible is drying your hands on your jeans or clothing. According to the Scientific Reports study, drying your hands on your clothing is less effective at removing bacteria than any of the other methods described above. And it can compromise the benefits of hand drying, especially if your clothing is dirty. The study notes that bacteria can survive on clothing for about four hours, and sometimes up to 24 hours. In fact, one participant in the Scientific Reports study saw that the amount of bacteria on his hands actually increased after drying them on his clothing, going up by a factor of six. He later admitted that he had been wearing the same clothes the day before. 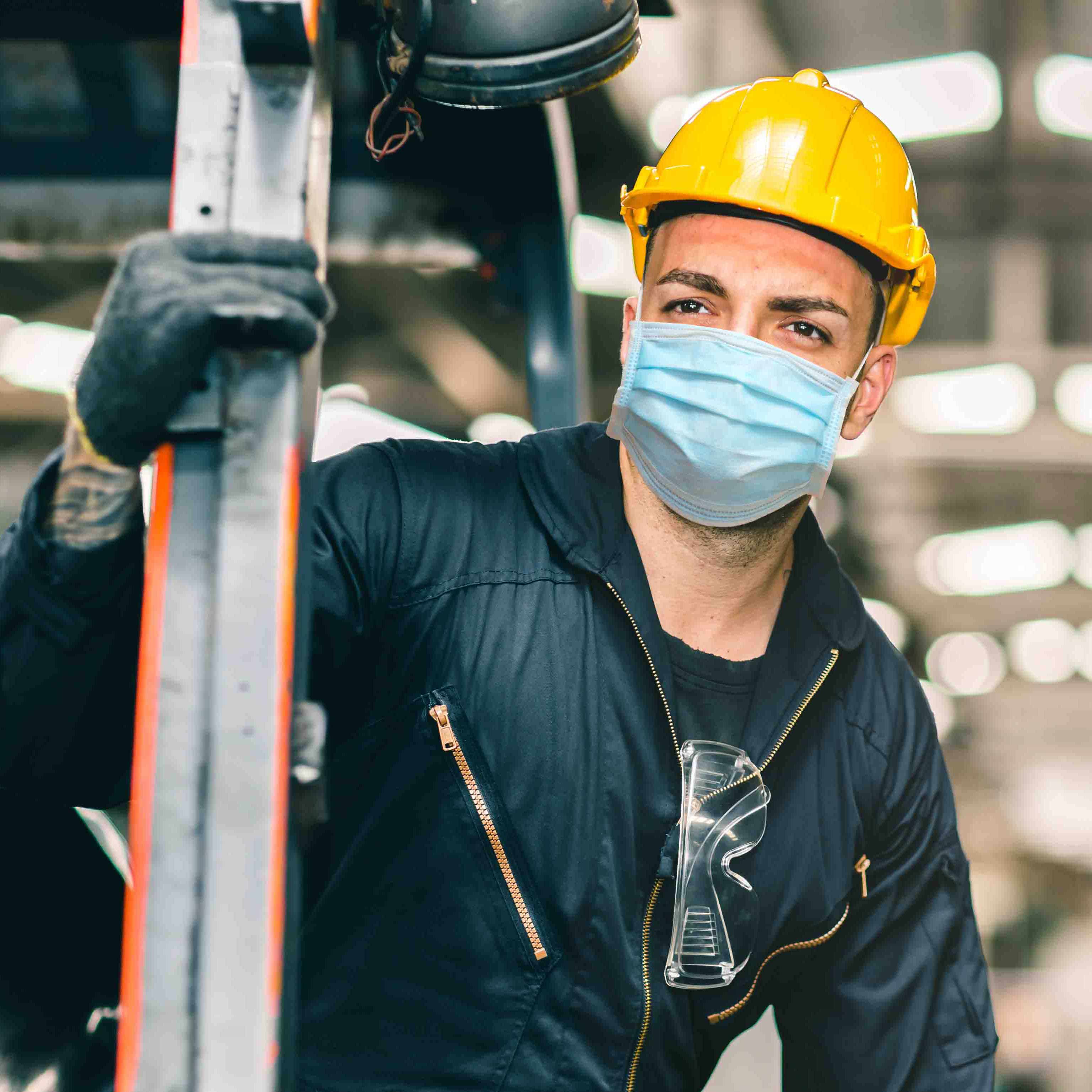 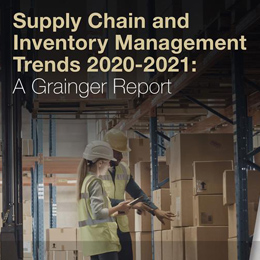