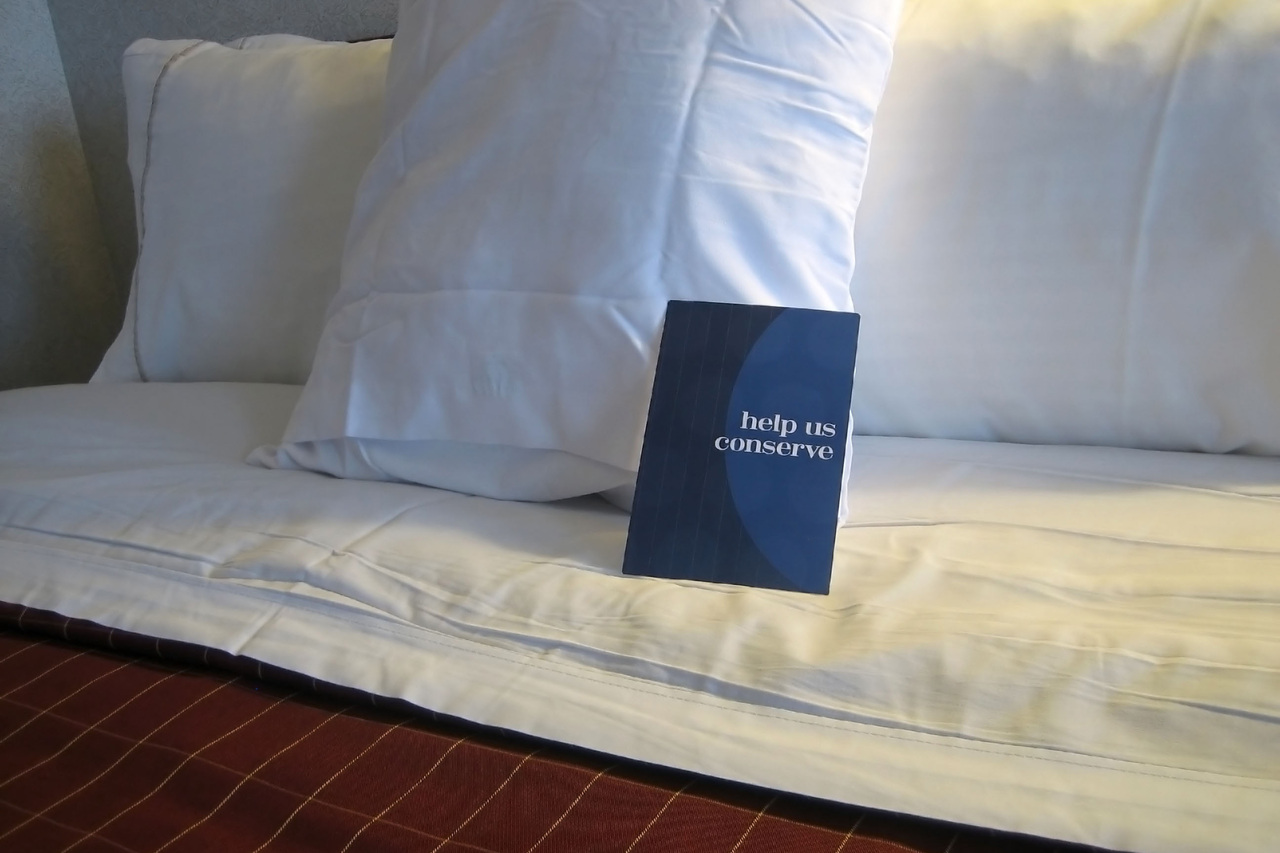 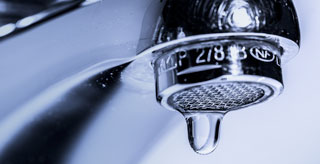 Miranda said waterless urinals are being installed both in new construction and in retrofits. “For example, several MGM facilities in Las Vegas are retrofitting public restrooms with new sinks, toilets and waterless urinals to reduce water and energy use in those common public areas.”