6 Technologies That Could Revolutionize Electric Motors 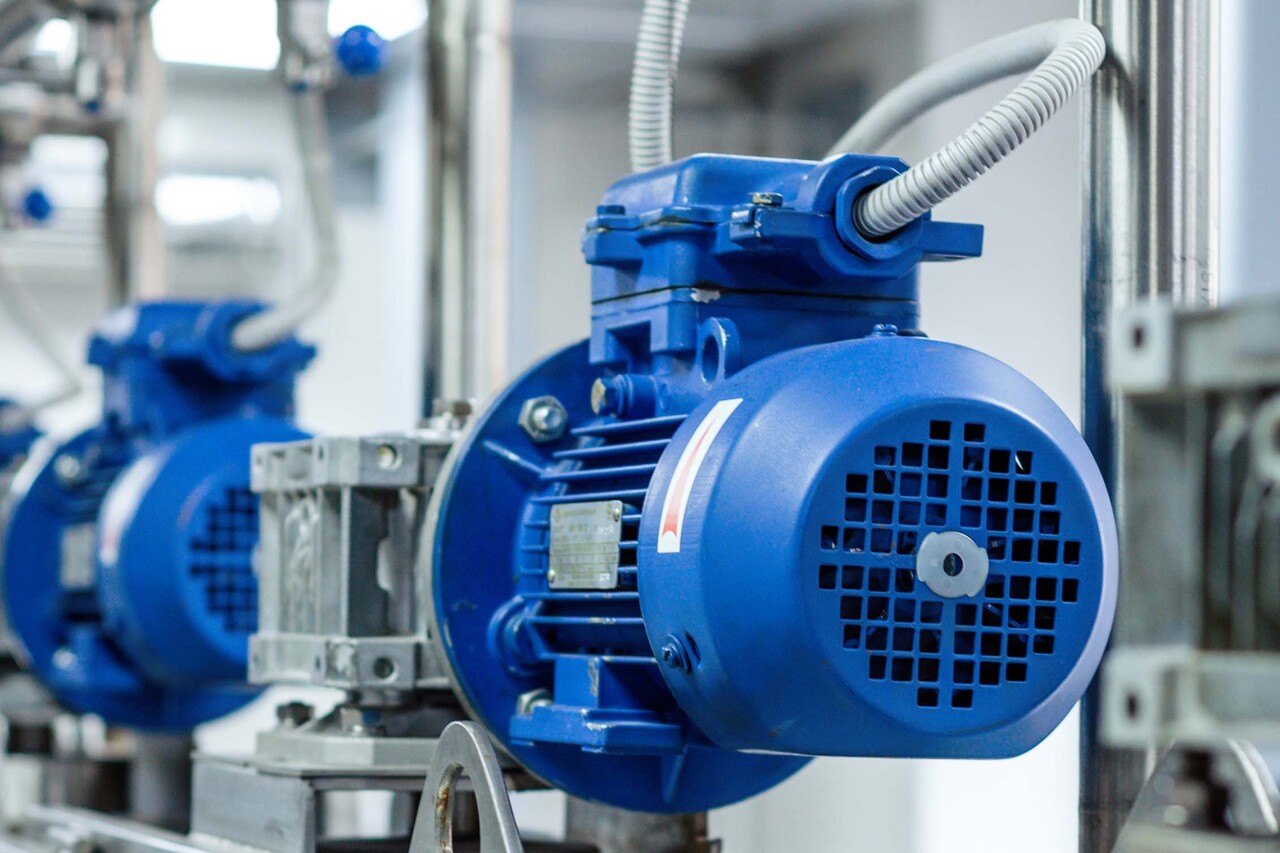 Electric motors are so versatile and durable that it is difficult to imagine a modern factory without them. Motors are found everywhere in production facilities, from the HVAC system’s blower fans to the drive gears on machinery and the conveyor belts moving components across the floor. According to Reliable Plant Magazine, electric motors account for 60 percent of industrial power consumption in America, making them a prime target for investment in efficiency.

According to the Copper Development Association, a typical industrial electric motor can use between seven and nine times its initial purchase price in electricity every year, meaning that the return period on investments in high-efficiency motors can be very short. The CDA estimates that premium efficiency motors offer a typical payback period of between two and three years, even for facilities replacing perfectly functional older motors.

From Cars to the Plant Floor

The basic technology behind electric motors has changed little in the past 150 years. According to the Karlsruhe Institute of Technology, the first electric motor was invented in 1834—44 years before the light bulb. And the AC induction motor was pioneered in 1889, using the same basic drive mechanism that still dominates on plant floors today.

Despite the induction motor’s simplicity of design, new technological breakthroughs are poised to raise the induction motor’s efficiency, longevity, and performance. The emergence of the electric vehicle market has raised the stakes for developing more powerful, efficient motors that can send cars further and faster between charges. Now, some of the technological breakthroughs that are transforming the automotive industry are making their way into industrial applications.

Fixed industrial motors differ from automotive electric motors in important ways, but there is still considerable overlap. For example, while almost all automotive motors are brushless direct current or permanent magnet synchronous motors, these motors share several components with the more rugged and cheaper alternating current induction motors that are typically used by industry. Improvements in rotor windings and heat dissipation may see their first applications in the direct current motors for electric cars, but these breakthroughs will quickly be adapted for use in alternating current designs as well.

Here are six advancements in electric motors that could influence manufacturing:

Most induction motors use a “squirrel cage” style rotor made of thin bars of conductive metal that can induce an electromagnetic field to drive the motor. In older motors, this “squirrel cage” is made of aluminum bars, which are less conductive than copper but far easier to work with.

According to the Department of Energy, aluminum was preferred for older electric motors because its low melting temperature of 660 degrees Celsius made it suitable for die casting in the manufacturing process. Copper’s higher conductivity promised a more powerful rotor, but its high melting temperature of 1083 C was unworkable with traditional die casting techniques.

A Department of Energy grant spurred the development of die casting materials that can withstand higher temperatures, leading to the availability of copper rotors for induction motors. The Copper Development Association reports that these highly conductive rotors can cut energy losses in the motor core by 12 to 15 percent.

Unlike induction motors, which have no magnetic field until an alternating current is applied to the motor’s windings, a permanent magnet motor houses a powerful rare-earth magnet or ceramic magnet inside their rotors. This allows the motor to spin at variable speeds, as well as generating a stronger magnetic field in a more compact housing.

The Department of Energy reports that the primary advantage of permanent magnet motors is its superior power, which has made them the motor technology of choice in the electric vehicle market. They can achieve torque-to-weight ratios twice as high as induction motors, and they are capable of producing high torques at variable speeds, making them suitable for applications that would otherwise require an expensive and inefficient gearbox.

The rotor of an induction motor is where the electric current flows. Running a greater length of wire through the rotor creates a stronger magnetic field, but the wires must be wound tightly to keep the magnetic field concentrated and within reach of the spinning stator that drives the motor’s shaft.

One electric car manufacturer has recently developed an electric motor that uses square copper wires in its rotors, eliminating the gaps that are inherent in winding round wires. According to Motor Trend Magazine, motor’s woven square wires generate a more compact magnetic field while requiring fewer delicate soldering points than competing winding technologies.

Traditional electric motors are “radial flux,” meaning that their magnetic field is oriented perpendicular to the motor’s rotation. This requires a relatively long cylindrical casing to house the electric motor’s rotors.

According to research firm ID Tech Ex, many car manufacturers are exploring axial flux motors, which use pancake-shaped rotors sandwiched around the stator. The axial motor’s magnetic field is aligned with the motor’s drive axle, allowing for a more compact design. Axial flux motors also place the rotor in closer proximity to the stator’s windings, which opens the door for efficiency gains. These motors are being developed for the EV market, but they could have applications for industrial applications that require compact motor housings.

According to the Department of Energy, switched reluctance motors are cheaper to manufacture than comparable induction motors, and they offer improved thermal management, requiring relatively simple cooling systems.

Overdrive Magazine reports that switched reluctance motors can match the performance of more expensive rare-earth magnetic motors without requiring exotic metals like neodymium. Switched reluctance motors also have the capability to control their rotational speed with much greater precision than induction motors, which are locked to the frequency of the electrical grid.

One of the newest innovations in electric motor design, the trapezoidal toothed rotors developed by an Israeli startup  promise higher torque in a smaller package than competing radial motor designs.

According to Electric and Hybrid Magazine, prototypes of the trapezoidal radial flux motor deliver more power and suffer less heat loss than the brushless DC motors used in most electric vehicles. If this technology comes into commercial production, its ferrite-based version could compete with induction motors in industrial applications, offering a more powerful and compact alternative to traditional designs.