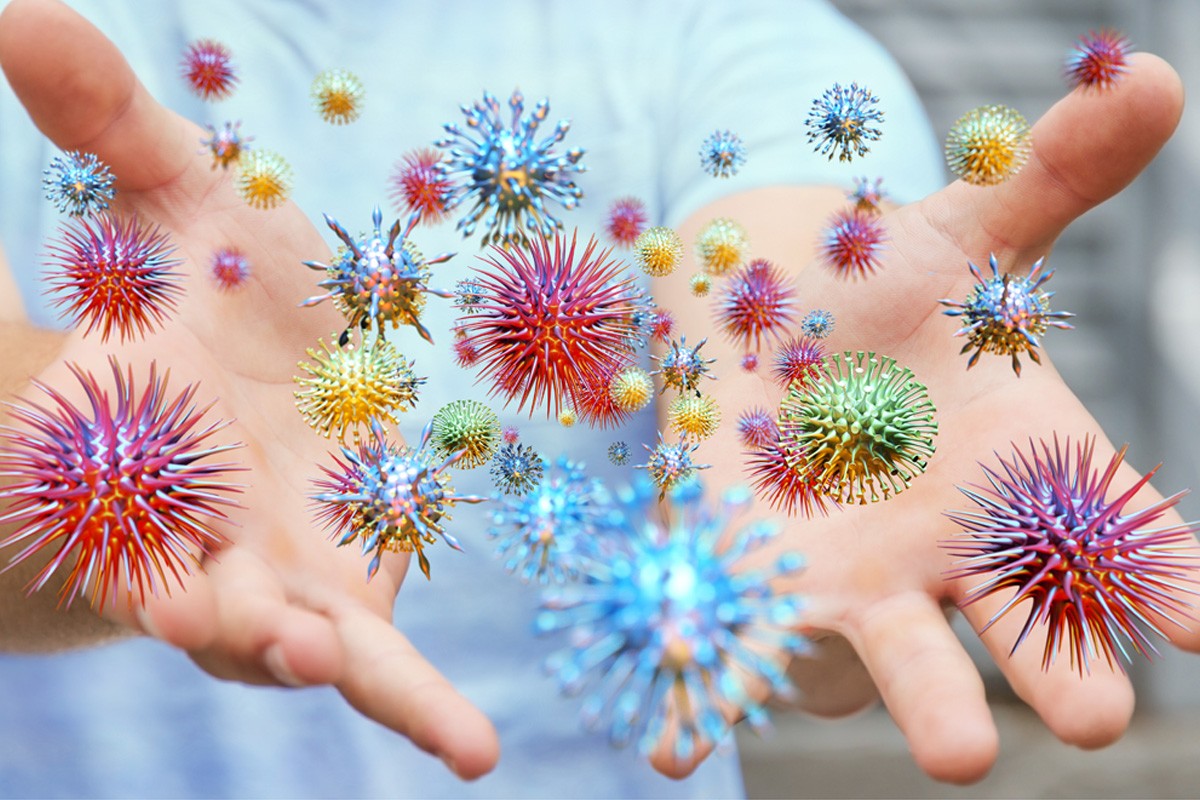 Every year, flu season arrives, creating an epidemic likely to impact your facility. The CDC recently announced that this has been a relatively low-severity influenza season as compared with recent seasons. However, a second wave of flu activity is elevated across the nation, and could stick around for a number of weeks. Taking a few proactive steps can significantly mitigate flu risk at your facility.

The severity of most flu seasons is impossible to predict, but the timing is generally consistent. When is flu season? Flu season begins in the early weeks of the fall and continues through winter, generally starting in early October. With indicators for flu severity monitored constantly, the CDC anticipates that common strains of the flu will spread with similar symptoms and impact as they have in previous years. Every flu season is different, however, and new viruses can actively spread at any time. While there may be many different flu viruses in circulation, flu vaccines only protect against the 3 or 4 most common viruses.

Flu strains expected in 2019 can cause typical flu symptoms, including sudden onset of cough, fever and stomach issues. In severe cases, the flu can leave employees unable to work or require a visit to the hospital. It is important to monitor signs and symptoms of the flu to avoid severe complications and prevent further spread of the virus.

The CDC recommends getting flu shots throughout flu season to prevent infection and protect those who cannot be immunized. Your employees will have the option to receive a traditional shot, or use a nasal spray. Except in rare cases, most of your employees should be able to receive some form of the vaccine. Cleaning, handwashing and good preparation can also help reduce the impact.

Although the flu cannot be completely prevented, the following strategies can help reduce the risk and limit the severity:

Preparing for flu season and educating employees about how to ebb the flow of an outbreak can help your team stay healthy and keep facilities functioning at normal capacity.

Jeff Metherd has developed a wealth of emergency preparedness & response expertise in multiple roles at Grainger over the past 13 years. In 2005, he joined Grainger as a Government Account Manager, then assumed the role of Government Program Manager with a focus on Homeland Security for an 18-state region in 2008. In 2009, he developed the Grainger product offer for Public Health preparedness, and joined the Healthcare Corporate Sales team as a healthcare preparedness specialist in 2010. As Grainger’s emergency preparedness strategy manager, Jeff is actively engaged in efforts to drive continuous improvement in servicing our customers during natural disasters and other emergency situations. 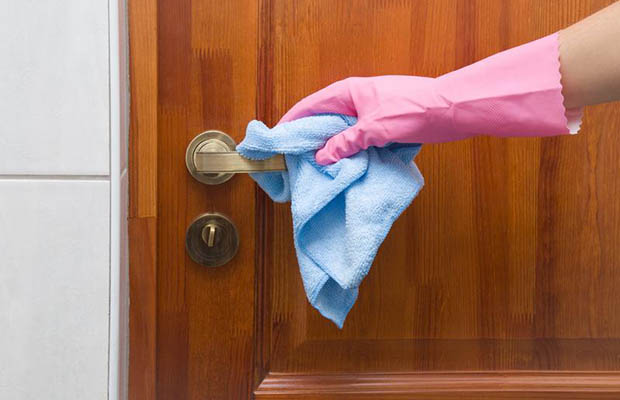 Stop The Flu Spreading At Work 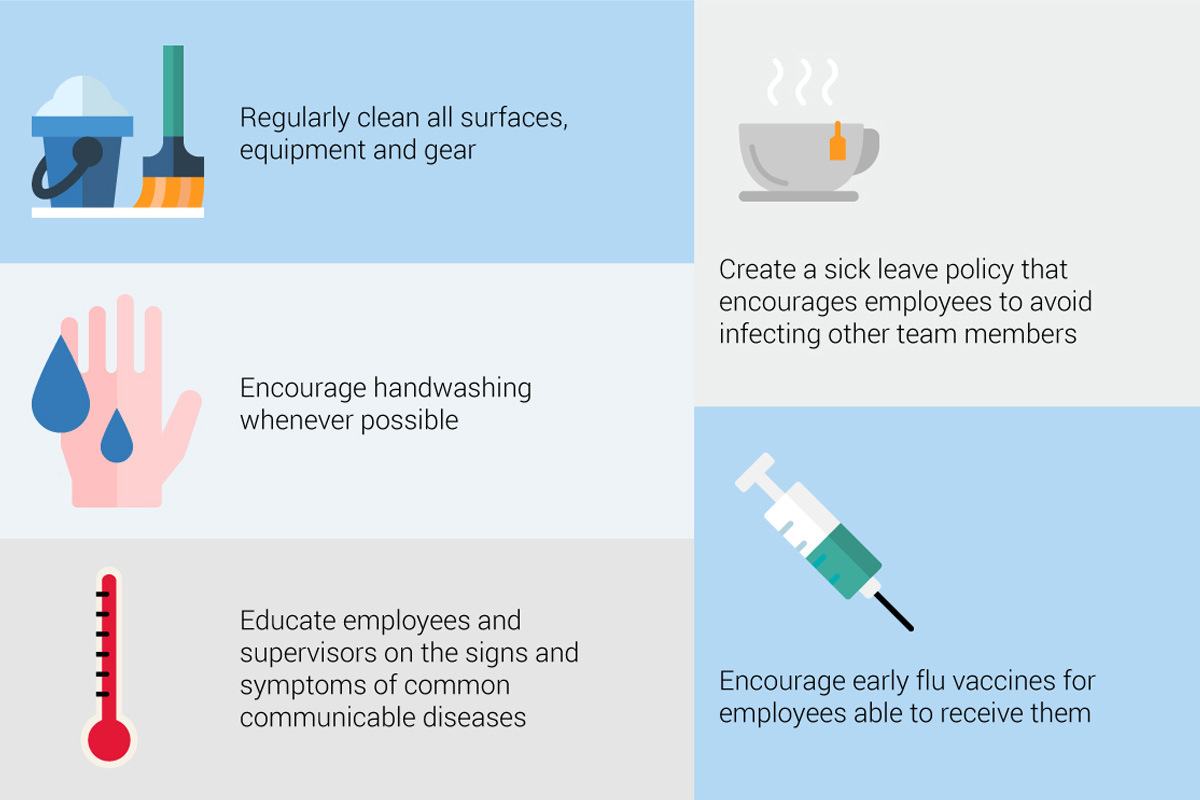 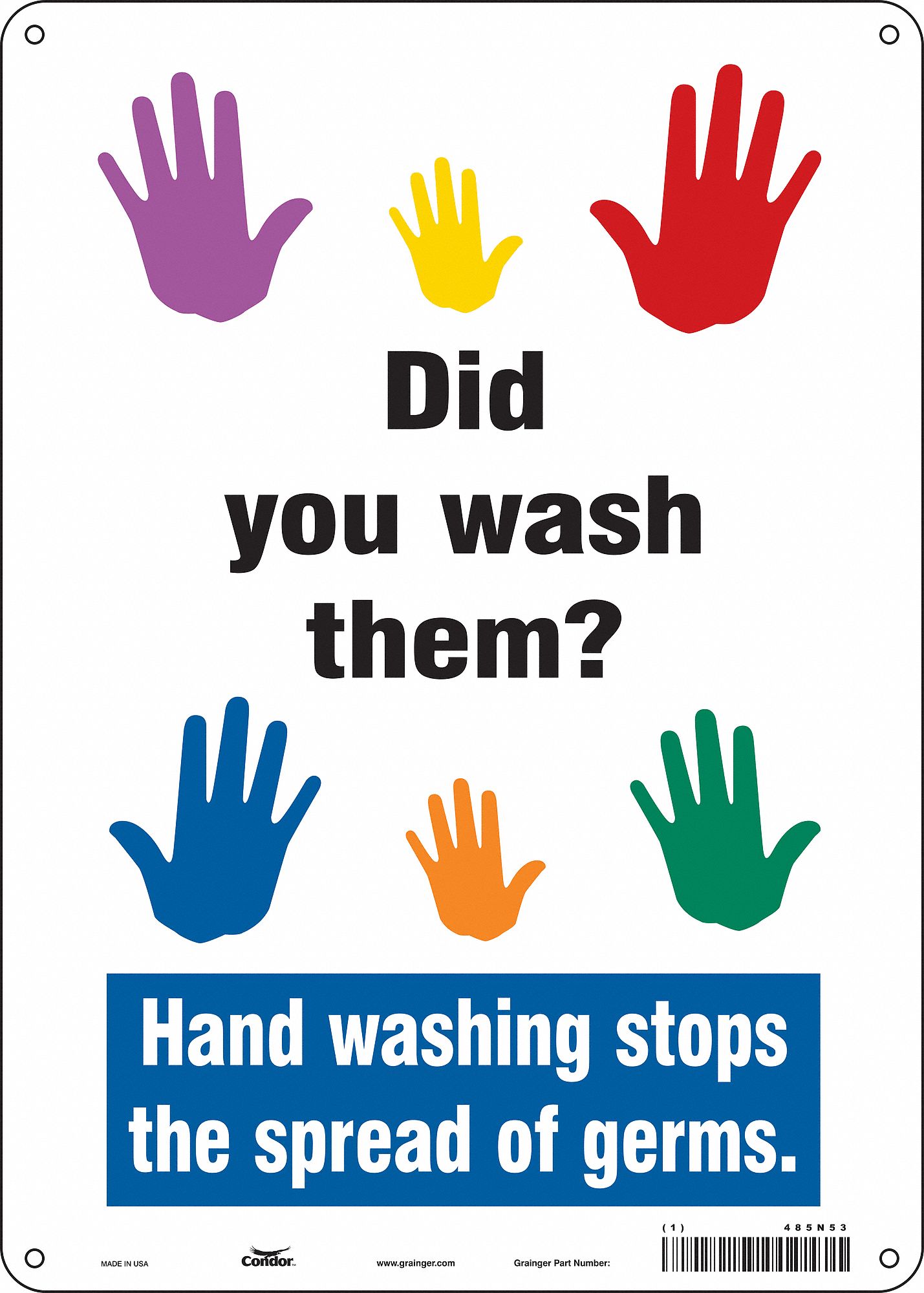 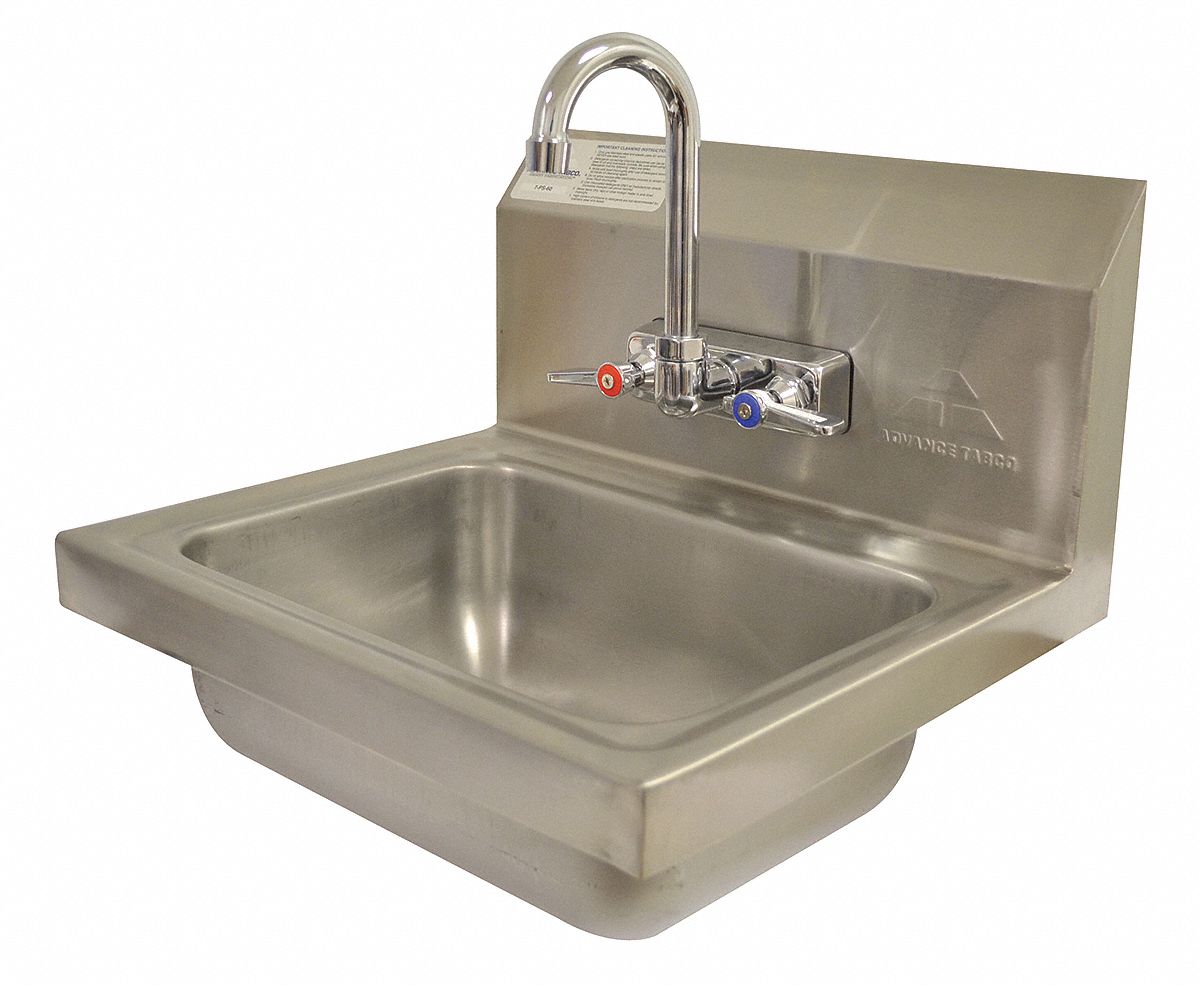 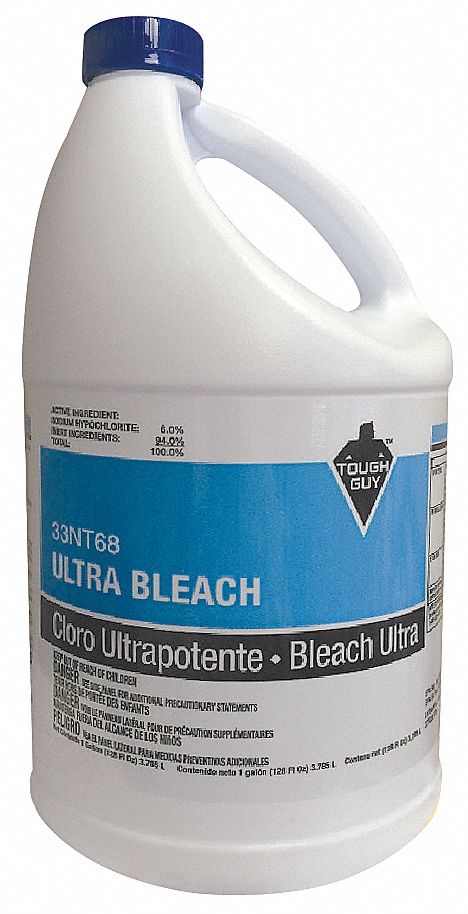