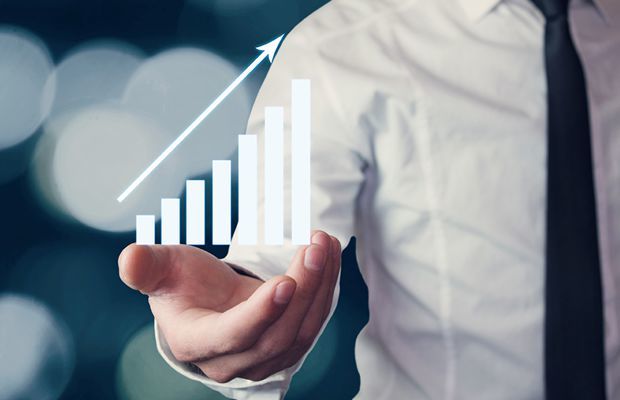 The process this worldwide metal recycling company set in place to control spending wasn't working. The process not only drove up spending, but caused a tremendous amount of rework in both procurement and accounts payable. Invoices were arriving before purchase orders were even approved. The controls that were put in place were actually hindering their process. In short, what they were doing wasn't working and employees were down, stressed, overwhelmed and not hopeful things could change.

These actions saved the customer over $340,000 in process savings—the equivalent to 4.6 full-time equivalents. Those resources can now focus on more productive activities like contract implementation, capital projects and setting up preventative programs. 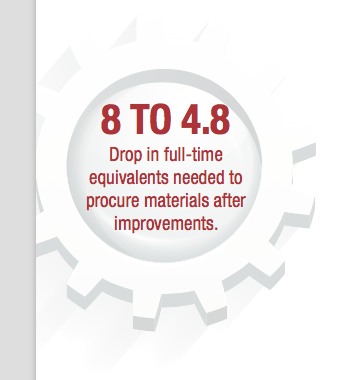