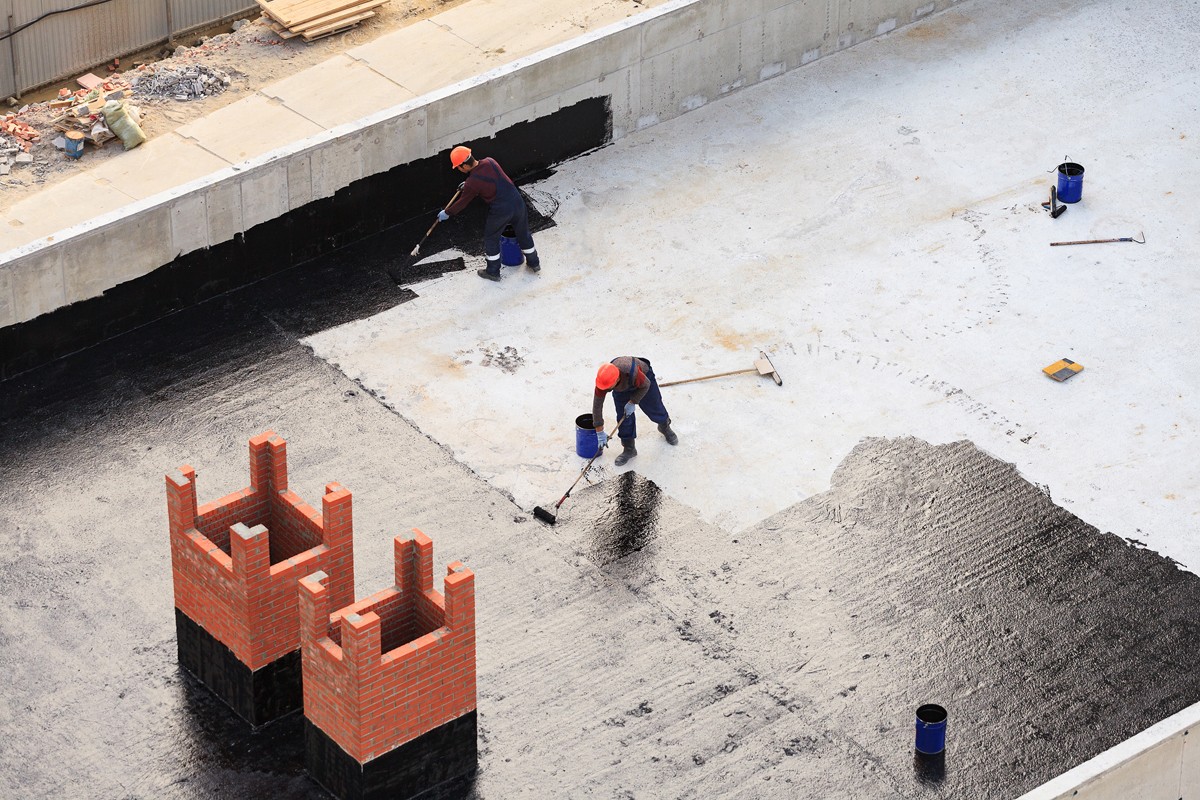 Unsure about how to address an aging roof on your commercial building? Here’s why ripping and replacing existing roofs isn’t always the most economical choice.

As the first line of defense against extreme heat and cold, elements like snow and hail, and natural hazards like fire, a commercial building’s roof is as vital as it is vulnerable. When leaks, visible damage, rising energy bills and/or the structure’s age begin to show, it’s time to consider replacing, repairing or re-covering your building’s roof.

With an average life expectancy of 10-40 years—depending on the materials used, installation process, and environmental elements that it’s exposed to—flat commercial roofs cost anywhere from $5-$10 per square foot (e.g. $25,000-$50,000 for a 5,000-square-foot facility) to replace, according to the Flat Roof Replacement Cost Calculator. That cost includes materials, labor, dump fees, permits, and other project fees.

There’s also a more economical, long-lasting solution to roof replacement, however, that many companies don’t consider. “Most of the time, the implied 'law' of replacement (leaks, age, warranty), triggers organizations to remove their existing roofs and replace them,” says Thomas Cummings, executive vice president at Tremco Roofing and Building Maintenance in Beachwood, Ohio. “Because of this, a lot of roofs unnecessarily wind up in landfills.”

A lot of roofs are sent to landfills prematurely, says Cummings, who has worked with many building owners who assume that when the clock runs out on their warranties and/or roof lifespans, it’s time to completely replace those structures. “In reality, many roofs were designed, built, and are able to perform for 25-30 years and then this restoration process can be done and they can get even more time out of them,” says Cummings.

That’s just one more reason why defaulting to the law of roof replacement isn’t the most economical or environmentally friendly choice. In fact, Cummings says, roof replacement should be a last resort, and not a knee-jerk solution when a roof outlives its useful age or starts to leak.

To be clear, that doesn’t mean building owners can afford to leave the condition and reliability of their roofs up to fate. “A lot of companies take the traditional ‘run to failure’ approach up until the point where patching and repairing the structure no longer suffices,” says Cummings. “Because they have warranties on their roofs, they assume that they’re completely protected and able to eke extra life out of those structures.”

Here are five more reasons to restore your commercial building’s roof instead of replacing it:

To companies that are ready to explore their roof restoration options, Cummings says the best first step is to shop around and look for a vendor who will truly “partner” with you, versus just give you the lowest price point. Leverage that partner’s expertise, ask questions and collaborate to solve problems. “If you have a partnering relationship,” says Cummings, “you’ll be much better off than the company that just seeks out the cheapest restoration contractor.”

Get The Aging Buildings Report 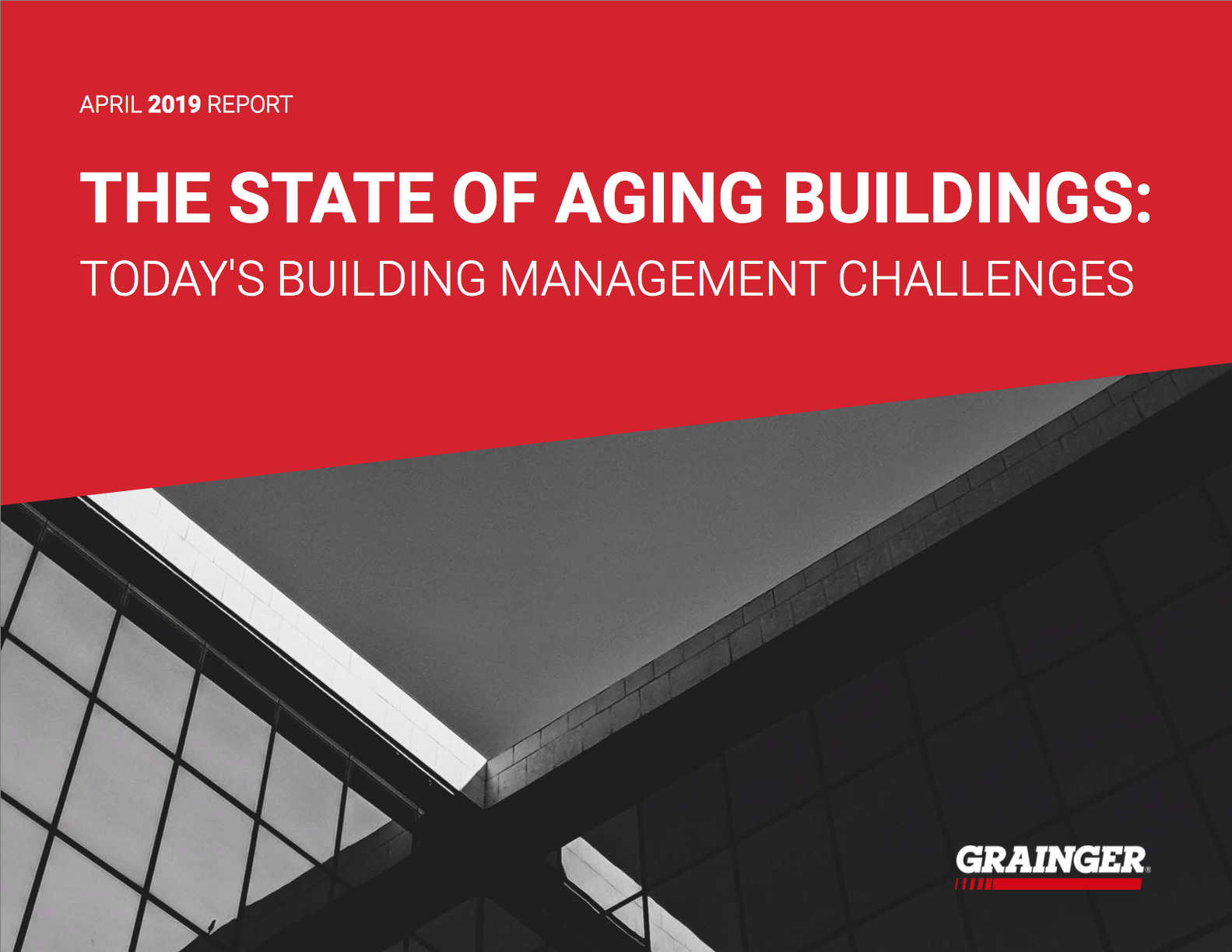